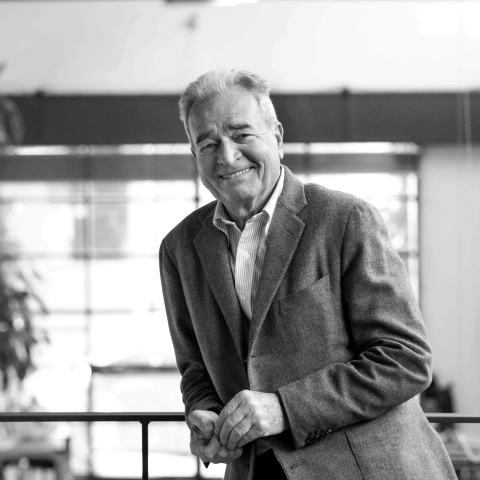 Born in Tremezzina (Como) in 1945, he graduated in Mechanical Engineering from Milan Polytechnic in 1969.

Technical director of Kartell from 1973 to 1979, the year he embarked upon his career as an industrial designer, partnering up with important Italian and foreign design brands. To name but a few: Alessi, Arabia-Finland, JcDecaux, Mandarina Duck, Ideal Standard, Luceplan, Alias, Omron Japan, Olivetti, Philips, Vitra, Caimi Brevetti, Jins Japan.
Starting from the 1980s, he has also taught a number of design workshops at the Domus Academy, at DesignLabor in Bremenhaven, at IUAV in Venice and at Milan Polytechnic university.
Over the years, his design activities have been acknowledged and rewarded with a generous 6 “Compasso d’Oro” awards, the last one in 2018 for Origami, screen radiator by Tubes.
Among other international accolades, mention must be made of “Designer of the year” at the Salon du Meuble de Paris in 1999 and “Hon Royal Designer for Industry” in 2005.
He has been a member of the Scientific Committee of the Milan Polytechnic Foundation since 2016
Multiple conferences and seminars across Europe, in Japan and the United States. 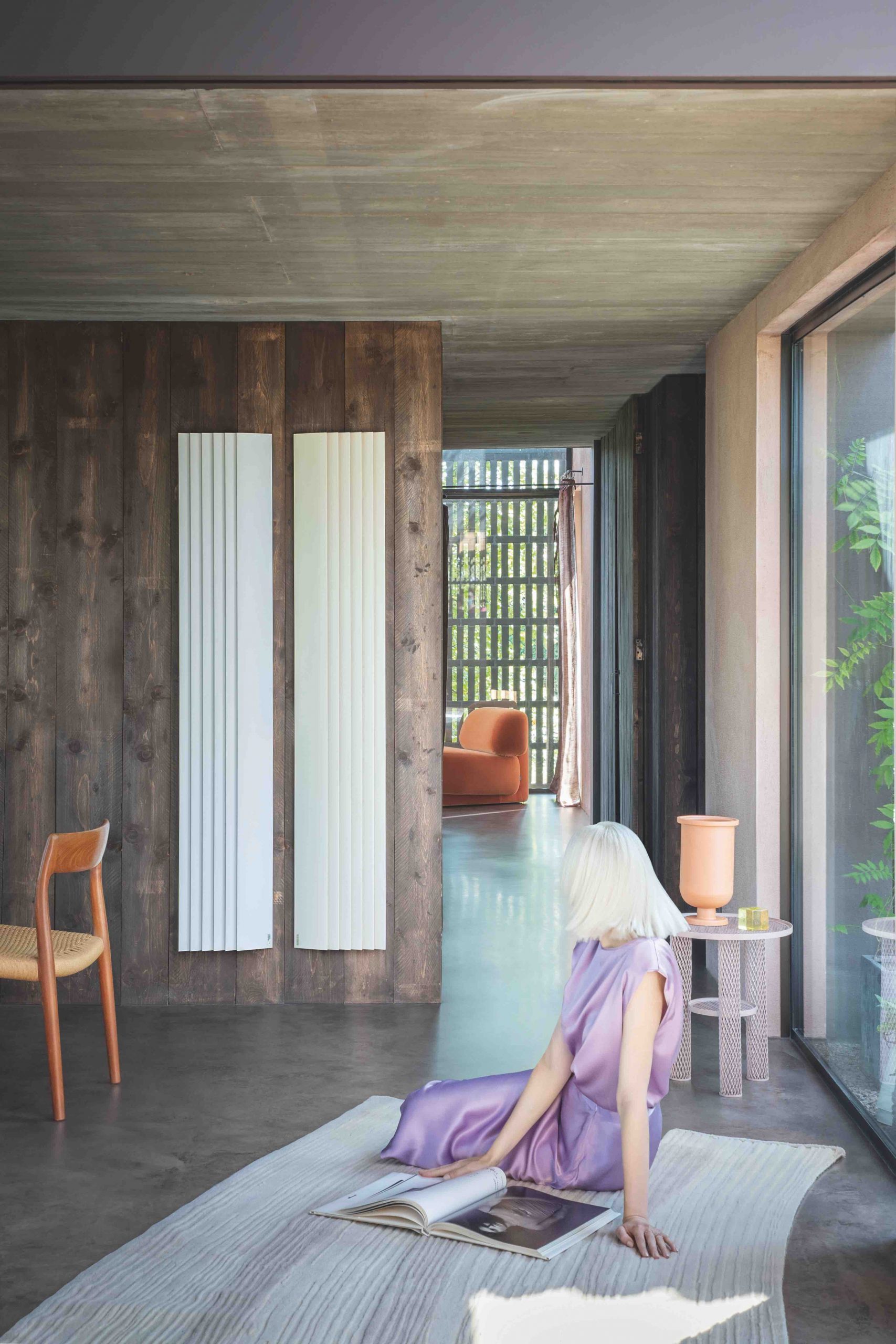 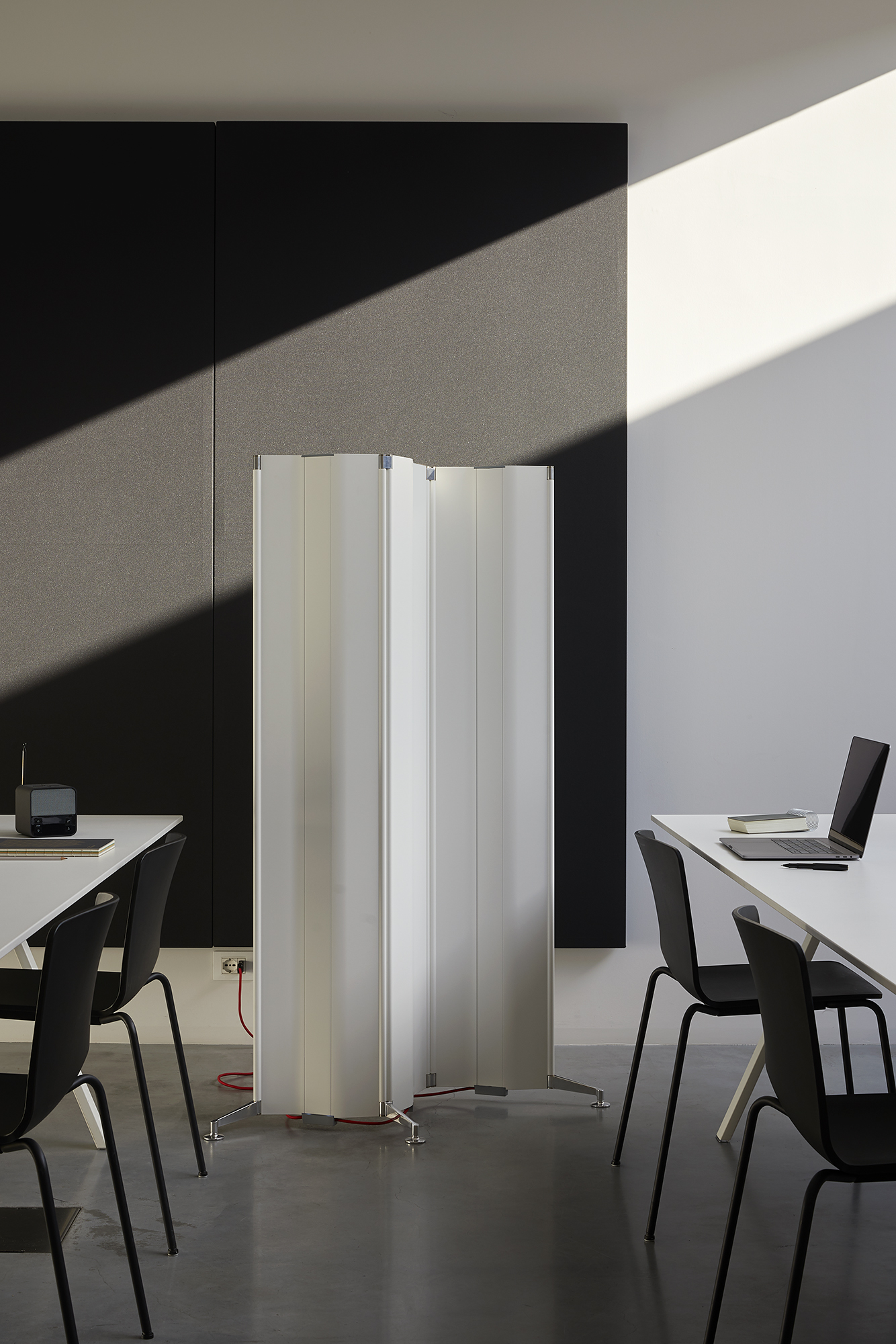