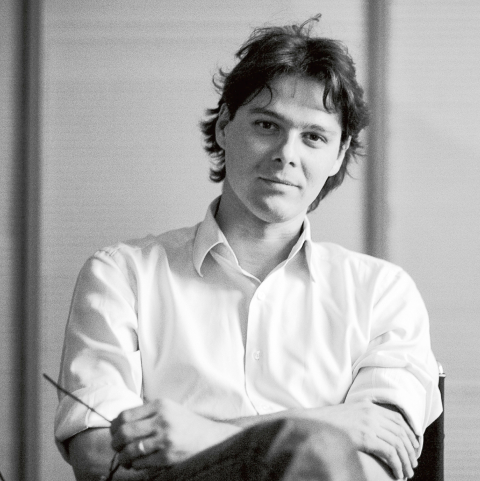 Having trained as an Architect, Nicola De Ponti (born in Milan in 1971) has worked with Flavio Albanese in Italy and with Tusquets, Diaz y Asociados in Spain. Now a partner of Antonia Astori (AstoriDePontiAssociati), he currently works on residential, interior, retail and exhibition designs, and is dedicated to being a successful designer, which has earned him several mentions in the ADI Design Index (2008, 2010, 2011 and 2013).

His experimental project on sustainable architecture “Green Frame House”, for Abitare il tempo 2010, after being selected by ADI Design Index 2011, was also included in 2012 in the selection by the “Consulta Regione Lombardia” for the award: “Review of under 40 Lombard architecture”. He has designed and currently designs for Driade, Tubes, OLuce, Fiam, Laminam and has supplemented his activities as interior and industrial designer with art direction activities for certain companies in the field of furniture design, such as Mussi Italy and Valsecchi 1918.

Drawn by the debate on city planning and living, he has taught at Milan Polytechnic University and at the Domus Academy and currently collaborates with Italian magazine OFARCH (Design Diffusion World) as an architecture critic. 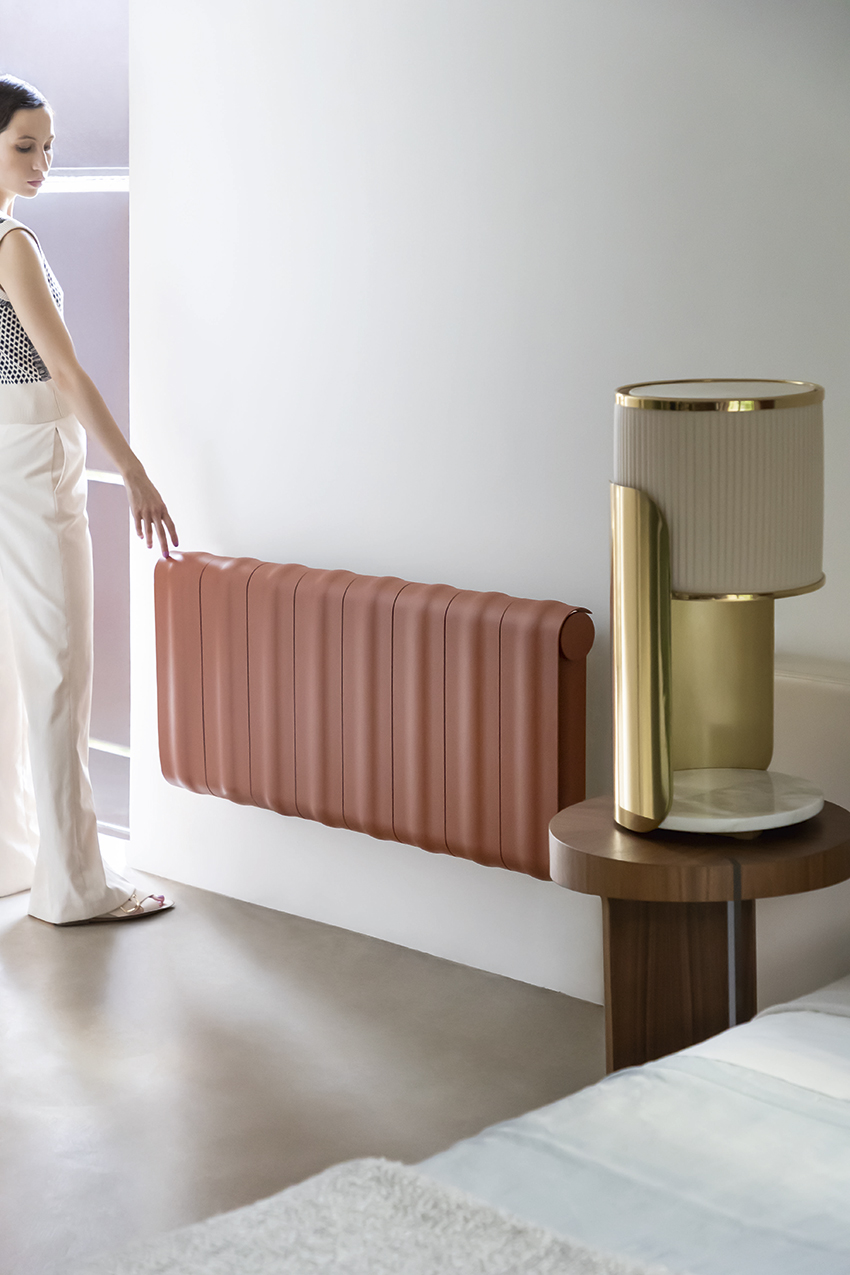