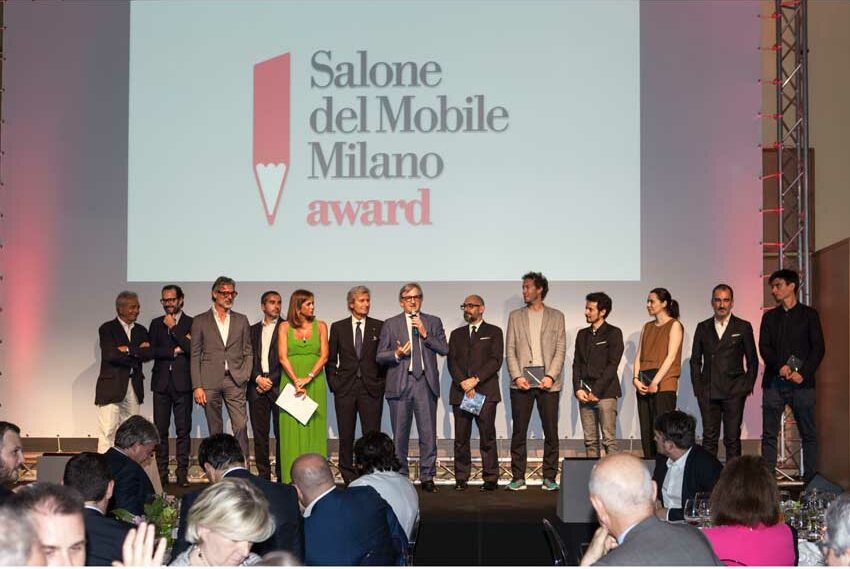 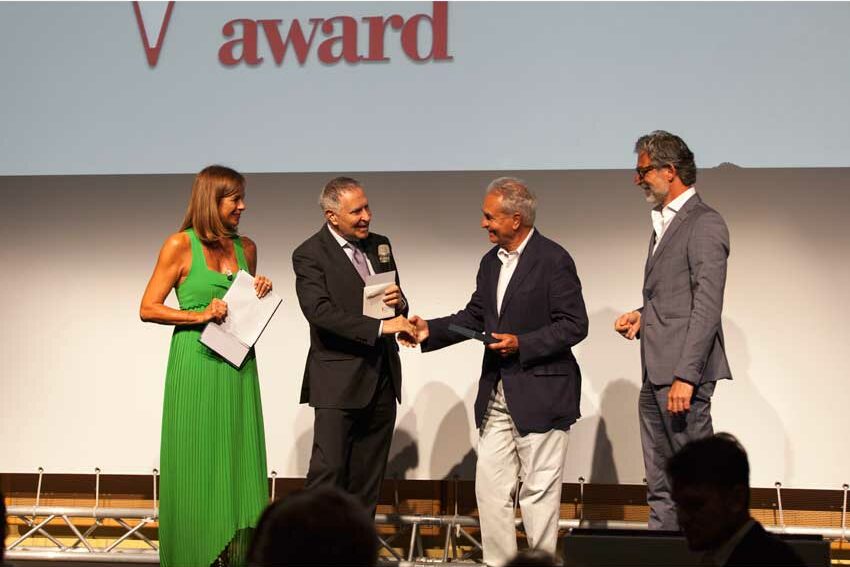 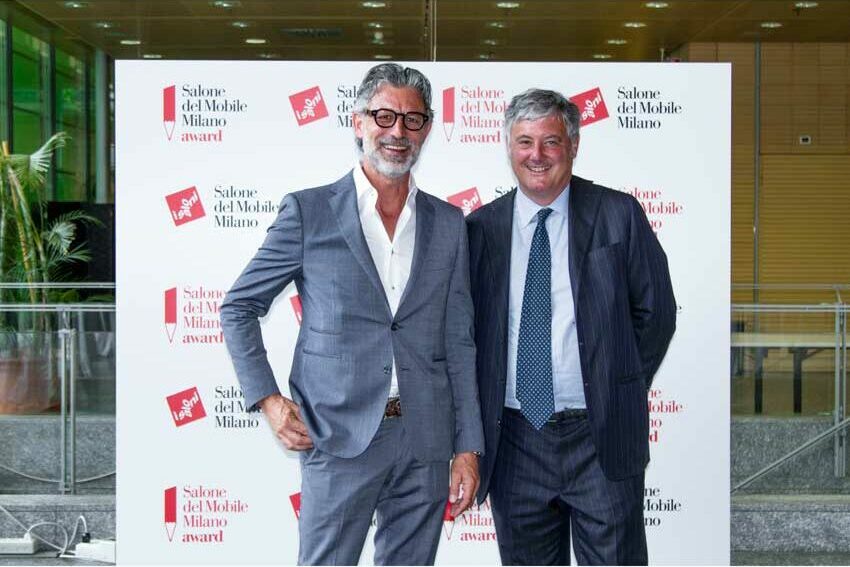 Tubes Radiatori is delighted to announce that, during the awards ceremony of the Salone del Mobile.Milano Award held in Milan, the Origami plug&play radiator, designed by Alberto Meda, was assigned the Best product award in the Bathroom sector.

The jury, comprising Silvana Annicchiarico (Director of the Triennale Design Museum of Milan), Domitilla Dardi (Curator for design at MAXXI of Rome), Massimo Mini (CEO of designboom), Ettore Mochetti (Director of AD Italia), Margherita Palli (set designer), Livia Peraldo Matton (Director of Elle Decor Italia) and Davide Rampello (Arts and crafts lecturer at Milan Polytechnic University) visited the Salone in April and decided to reward the light-weight high-tech radiator, which extends and folds like a folding screen, “for its ability to innovate through versatility of use and morphological originality”.

Cristiano Crosetta, CEO of Tubes, stated: “We are truly flattered by the award which Origami won at the Salone del Mobile.Milano Awards; it is a significant accolade, firstly because it is a new high-profile initiative organised by the most influential international trade fair in the design sector and, secondly, because it acknowledges the innovation of this project designed by Alberto Meda, with whom we recently started a very satisfactory partnership. This award is a result which we have achieved after a long series of acknowledgements which testify to our commitment to technological and formal innovation. We can but feel heartened by the success achieved thanks to our work and spurred on to continue walking this path of research and quality for our projects”.

Alberto Meda, designer, added: ”The award we received is the result of a truly ‘special’ partnership which has been established with the people who work at Tubes, who are all motivated by a genuine creative passion. For me, it has been a happy experience, a ‘magnificent accident’!”