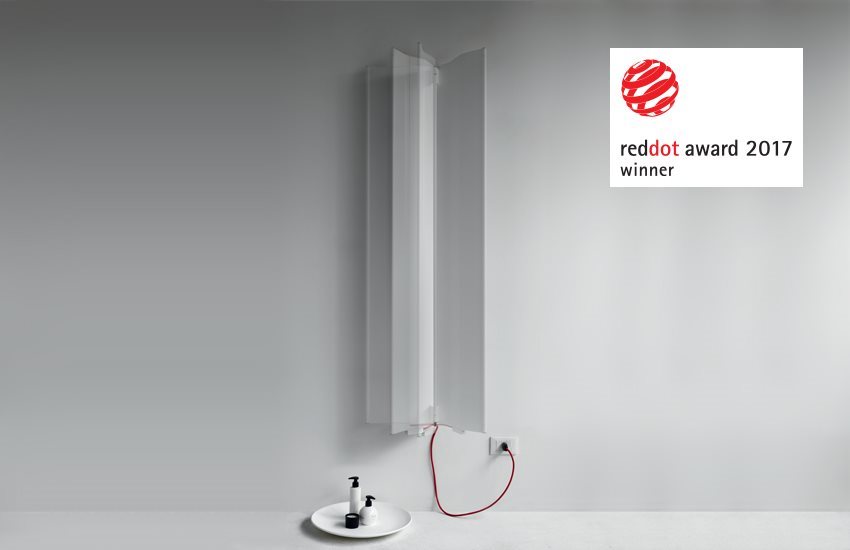 Origami, design by Alberto Meda, has been awarded in the Red Dot Award: Product Design 2017.

This international award stands more than ever for one of the most renowned evaluation processes for good design and innovation.
In fact, the 2017 edition of the Red Dot Design Award received submissions from even 54 countries around the world.

An expert jury of around 40 designers, design professors and specialist journalists discussed and assessed Origami and recognised it with the internationally sought-after seal of quality.

Tubes will celebrate the win at the Red Dot Gala award ceremony which will take place in Essen on 3 July 2017.

A big honour for Origami which is already winner of many awards such as the Salone del Mobile.Milano Award, the Good Design Award 2016 and the Design Plus Award.