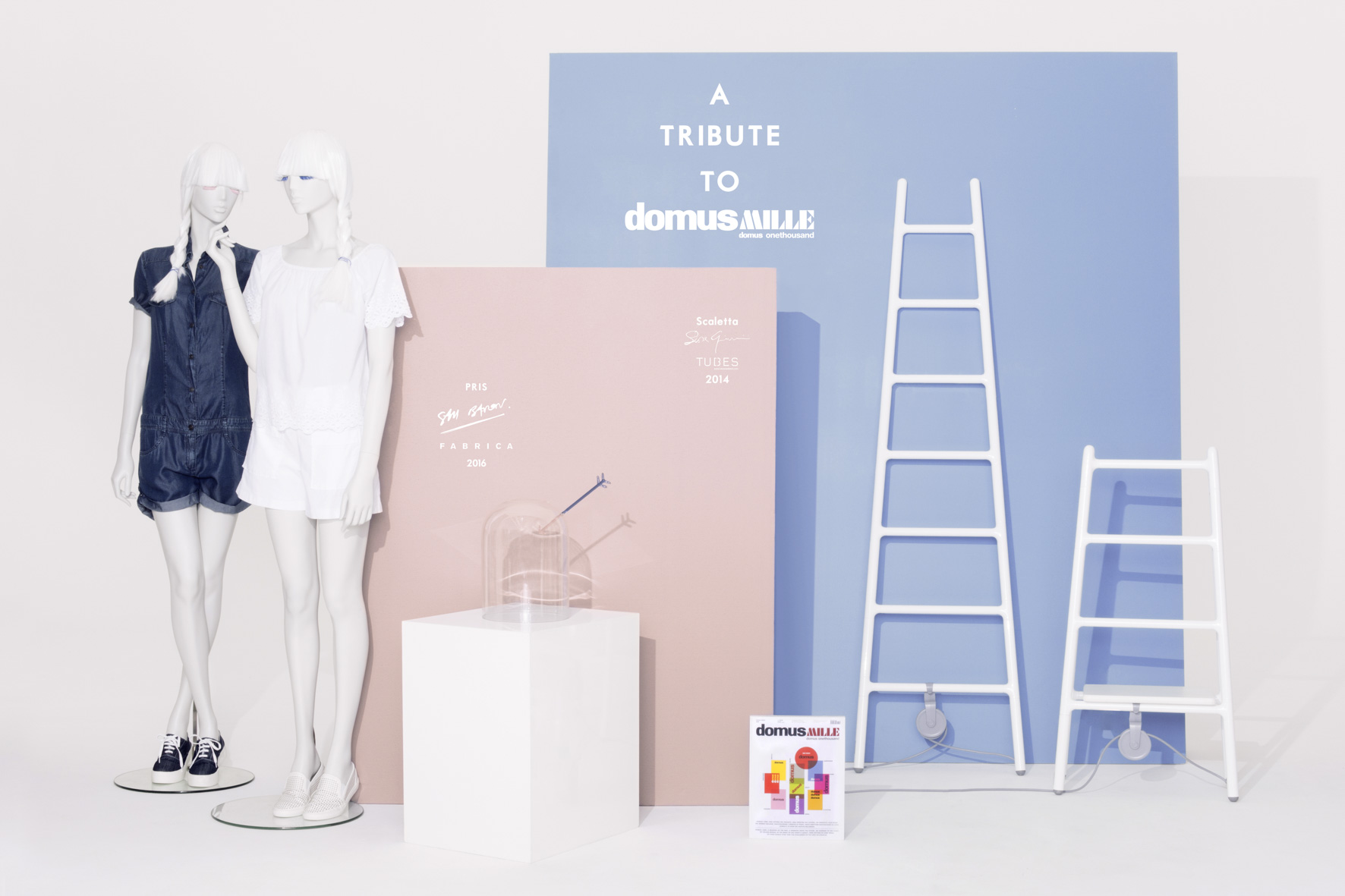 Tubes has been invited by Silvana Annicchiarico, curator of the ninth edition of the Design Museum Triennale,  to take part in the W. WOMEN IN ITALIAN DESIGN exhibition.

The exhibition will attempt to retrace the influence of women in the history of Italian design, reconstructing figures, theories, and design tendencies that were sewn in the 20th century and which consolidated, transformed and evolved in the 21st century.

For this project, the chosen design is SCALETTA by Elisa Giovannoni. The free-standing version of SCALETTA will be showcased at the Triennale for the entire duration of the exhibition (2nd April 2016 – 19th February 2017).