Step-by-Step wins the Design Plus powered by ISH 2019 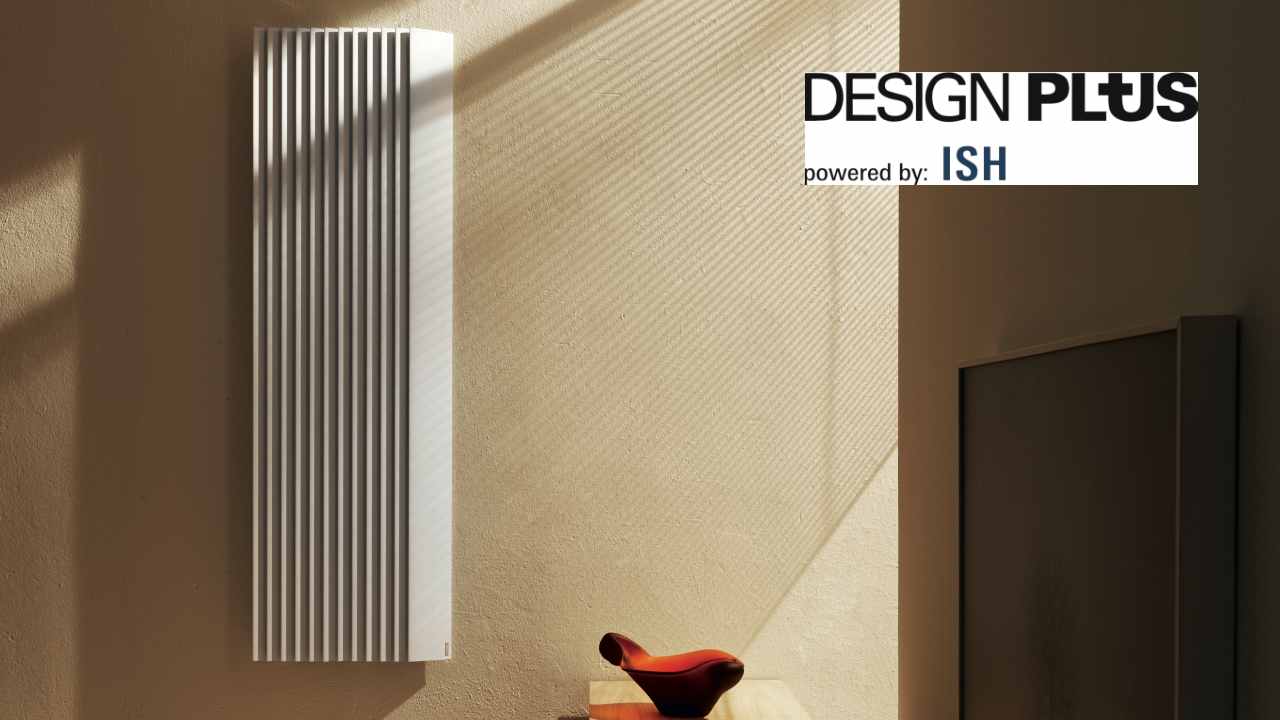 The Step-by-Step radiator designed by Alberto Meda claims the ‘Design Plus powered by ISH 2019‘ award organised by the German Design Council.

From 11th until 15th March, Tubes will be attending the ISH trade fair in Frankfurt not merely as an exhibitor (Hall 3.0 Booth B82), but also in the exhibition dedicated to the award-winning products from  Design Plus powered by ISH 2019.

The awards ceremony will take place on 11th March, on the day of the inauguration of ISH, in the foyer of Hall 4.2 where the exhibition is to be hosted.

Step-by-Step, the radiator designed by Alberto Meda, is in fact one of the products which the jury picked out from those on display at ISH for its ability to combine technology and design, with a keen eye trained on the values of innovation, sustainability and energy efficiency.

The Design Plus award, which is organised by the German Design Council, has been allocated each year since 1983 to the highlight products exhibited at Messe Frankfurt. Tubes is now at its second consecutive win of the Design Plus award: in 2017, at the previous edition of ISH, the eclectic Origami had won the award, designed like Step-by-Step by Alberto Meda.