Tubes at the first edition of Lake Como Design Fair 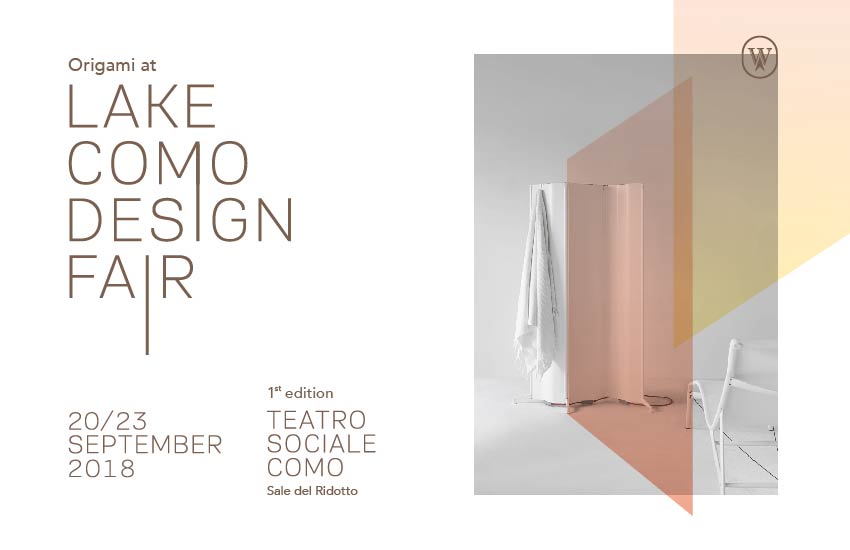 The first edition of the LAKE COMO DESIGN FAIR will take place from 20th until 23rd September in one of the rooms of the Ridotto of the historic and prestigious Social Theatre in Como.

Italian and international designers, galleries and publishers will give rise to this unprecedented and original exhibition. Fresh from winning the XXV COMPASSO D’ORO AWARD, the radiator designed by Alberto Meda ORIGAMI was selected by the curator of the fair Margherita Ratti, to take part in the event and be displayed in the SALA PASTA room. Here 9 folding screens, including ORIGAMI, will distinguish the space and mark the path to be followed by visitors.

The decision to pick Origami for the LAKE COMO DESIGN FAIR once again testifies to the sculptural value of Tubes radiators, which currently feature as part of famous international museum exhibits, such as the “Centre Pompidou” in Paris, the Museum of Contemporary Art in Montreal, Canada, and even the International Design Museum in Munich, which was established in 1907 and can boast being the first design museum in the world.