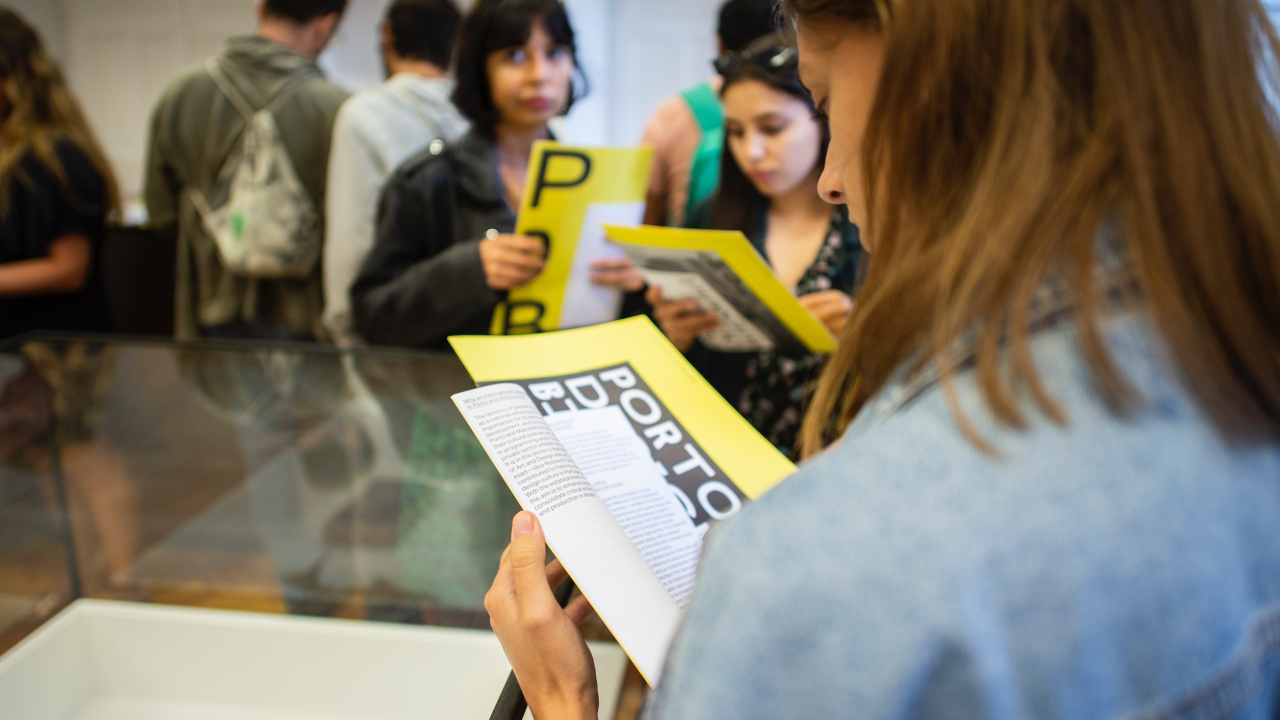 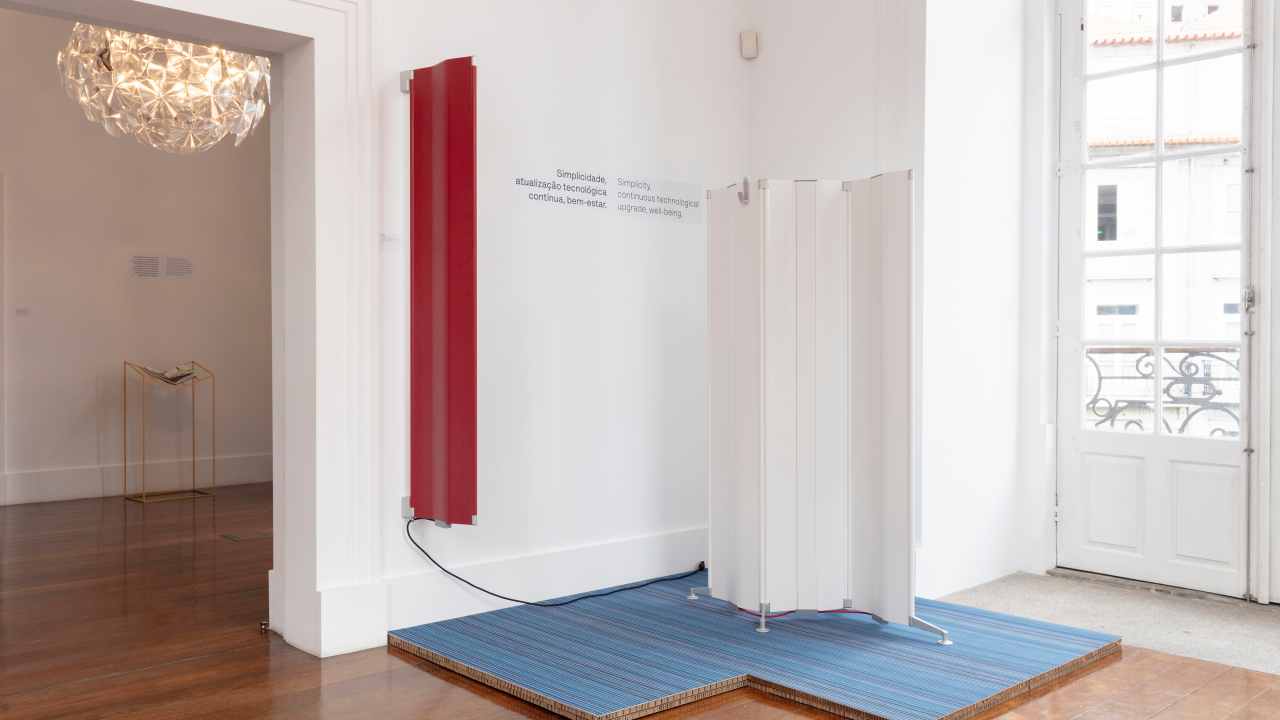 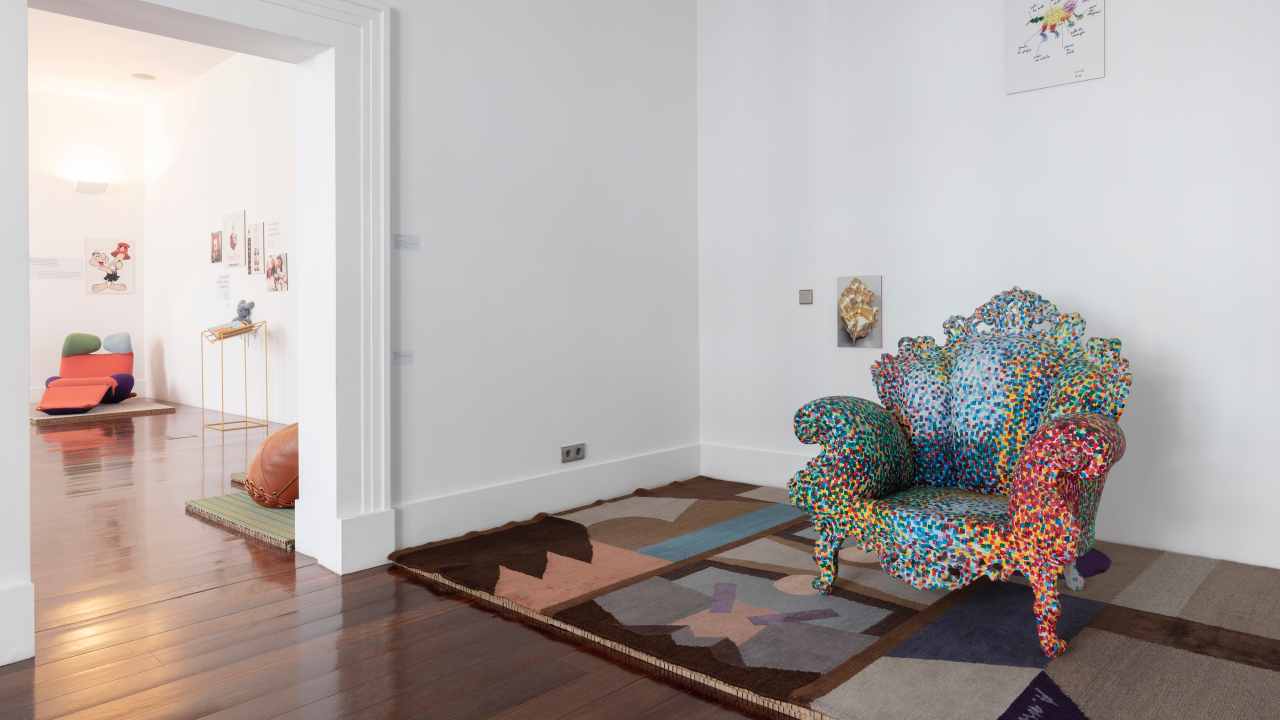 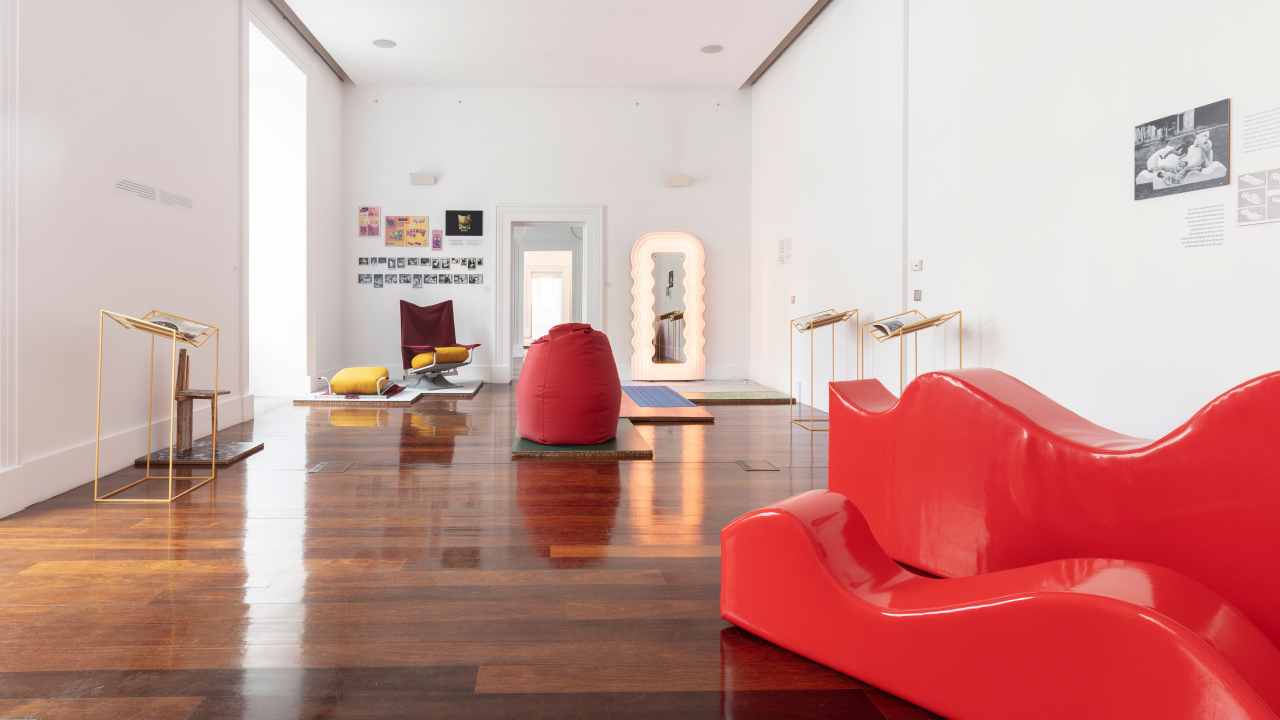 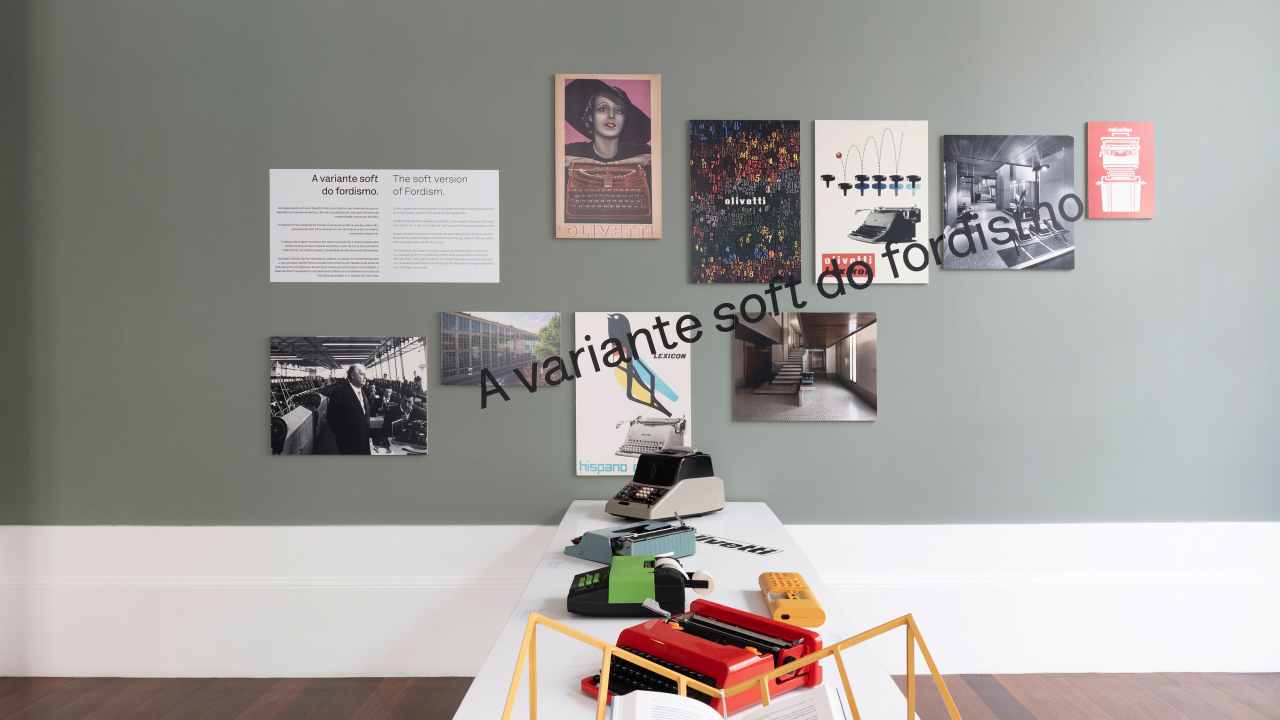 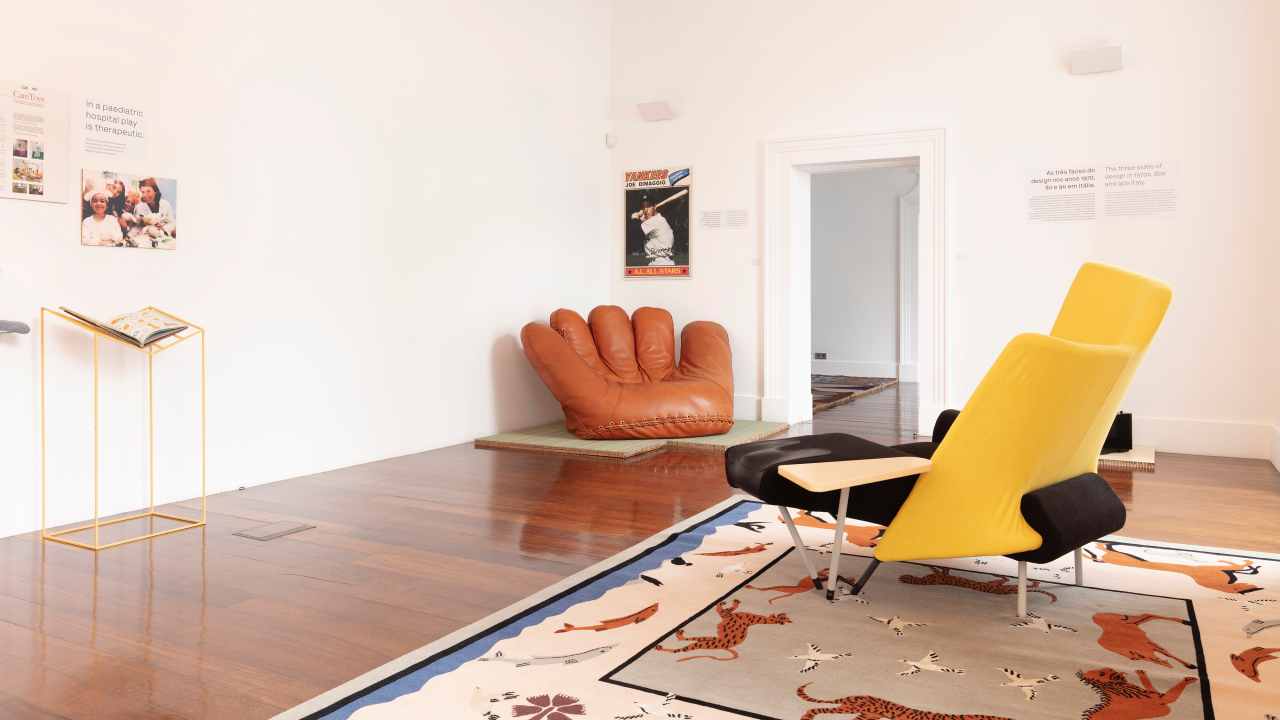 As part of the first edition of the Porto Design Biennale, the Origami radiator by Tubes (designed by Alberto Meda) has been selected for the “Abitare Italia – Icons of Italian Design” exhibition.

The 2019 Porto Design Biennale will run from 19th September until 8th December and will be making its first appearance on the international design scene, developing the topic of Post Millennium Tension: a reflection of the relationships between contemporary design and the model of modern design up until the end of the last millennium. The event will involve a different host country taking part each year and, for this first edition, the curators have chosen Italy.

The Italy edition will feature three exhibitions: Borders – Expressions of Contemporary Design, Riccardo Dalisi – Perfect Imperfection and Abitare Italia – Icons of Italian Design.
Tubes has been chosen for the latter.

This exhibition has been curated by the architects Paolo Deganello and Maria Milano and will open its doors on 28th September. It brings together iconic Italian products that tell the story of technological inventions, production processes and social-cultural changes that are interwoven in a single movement: a single story that has produced and continues to produce designer objects that accompany the lives of entire generations.

Thanks to the Origami radiator, Tubes will once again be playing a leading role in an exhibition that brings together some of the best design projects and examples of cutting-edge Italian design. Both the free-standing and wall mounted versions of this Tubes radiator will be on show.

Origami was created thanks to a high standard of design, which is precisely why it has been included among the leading exhibits at the 2019 Porto Design Biennale.