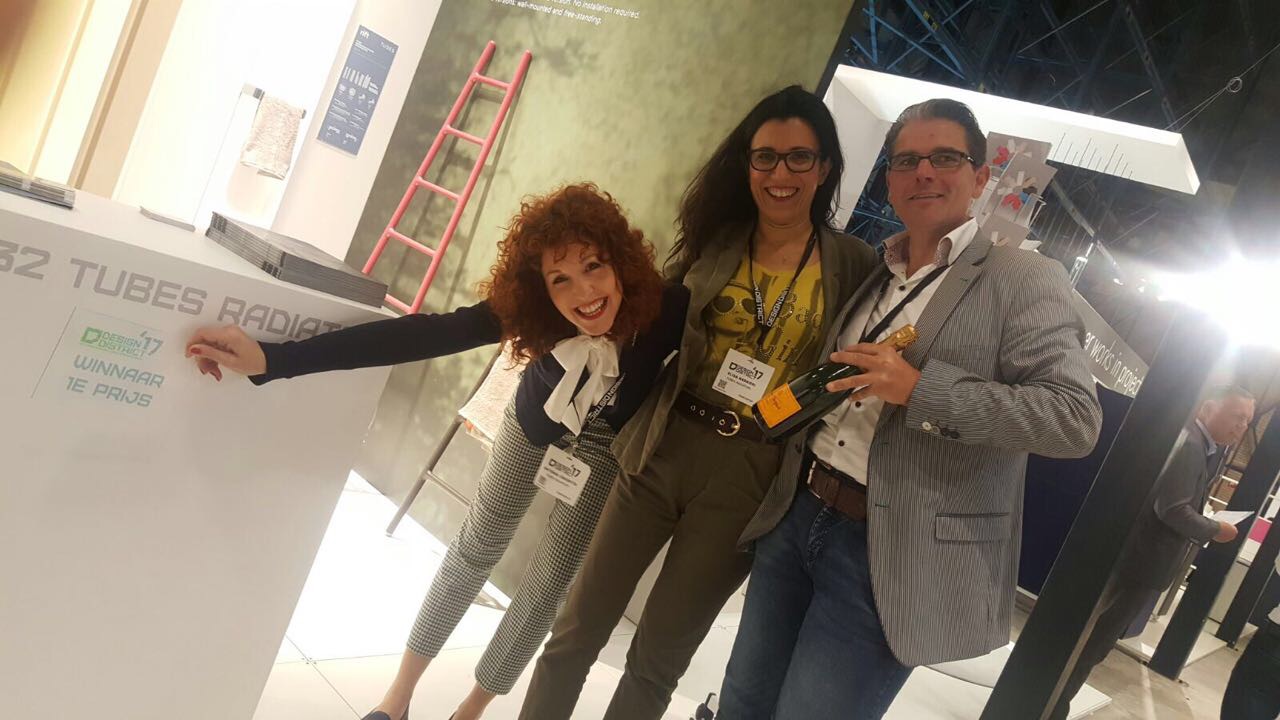 Tubes appears for the first time in Rotterdam and wins Design District’s Best Product award for its Rift radiator.

The 15th edition of Rotterdam’s Design District trade fair has just drawn to a close, attended by some 7,000 visitors who had the chance to admire products by designer brands amid stunning surroundings – the Van Nelle Fabriek, a UNESCO world heritage site.

A panel of judges made up of journalists, designers and art directors named the Rift radiator, designed by Ludovica+Roberto Palomba with Matteo Fiorini, winner of the Design District Best Product award.

Whereas many heating systems are created not to be seen in a design space, Tubes actually offers the radiator a leading role in the room. The panel awarded Rift’s modularity, as it can be used both horizontally and vertically, together with other heating elements or on its own, and can come with a range of accessories including shelves and hangers.

These qualities have allowed Tubes to stand out at other trade fairs: at Milan’s 2016 Salone del Mobile, it won the Salone del Mobile.Milano Award 2016 for its Origami radiator and, in February, the ISH trade fair also named Origami winner of its Designplus Powered by ISH 2017 award. 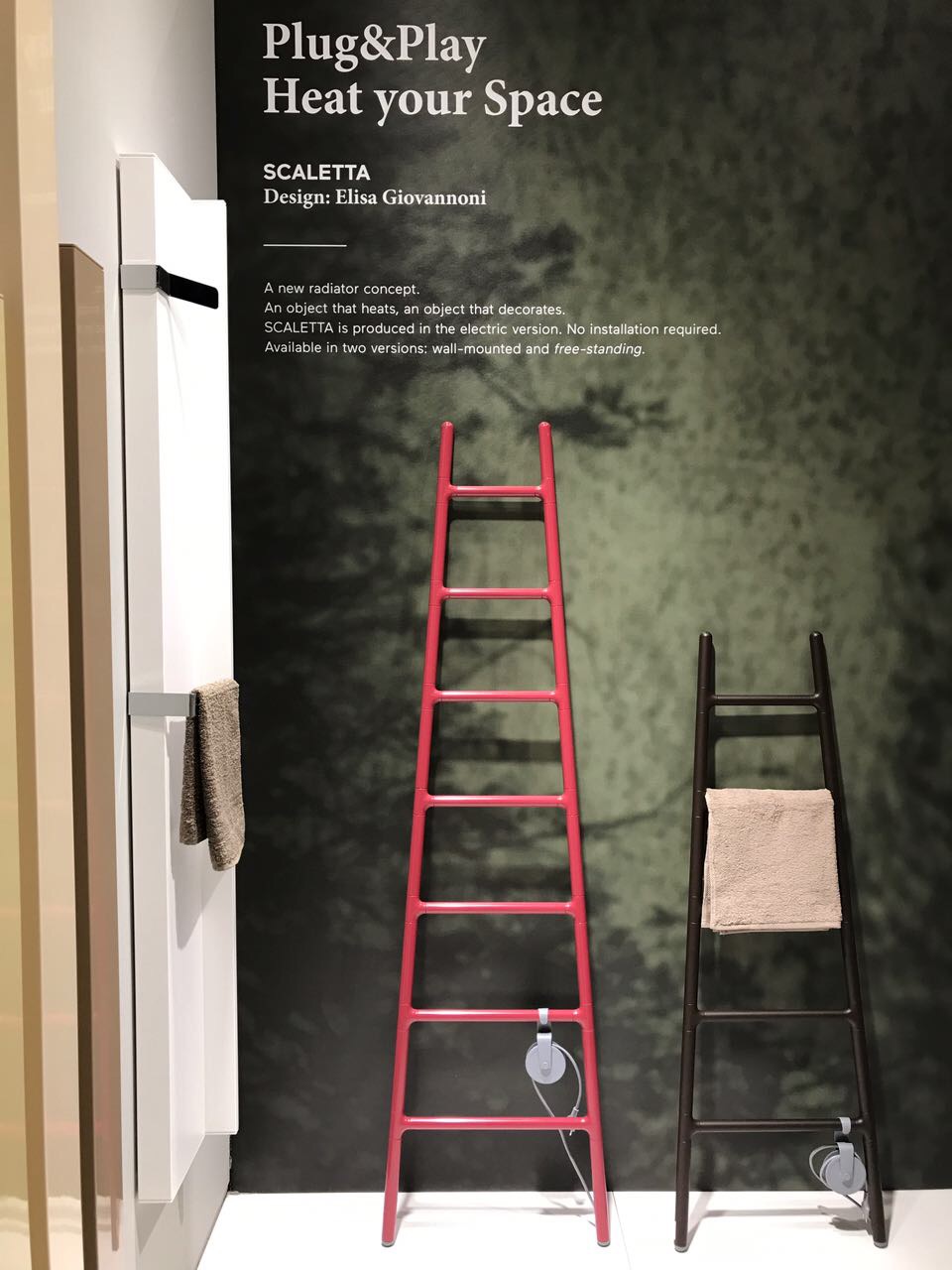 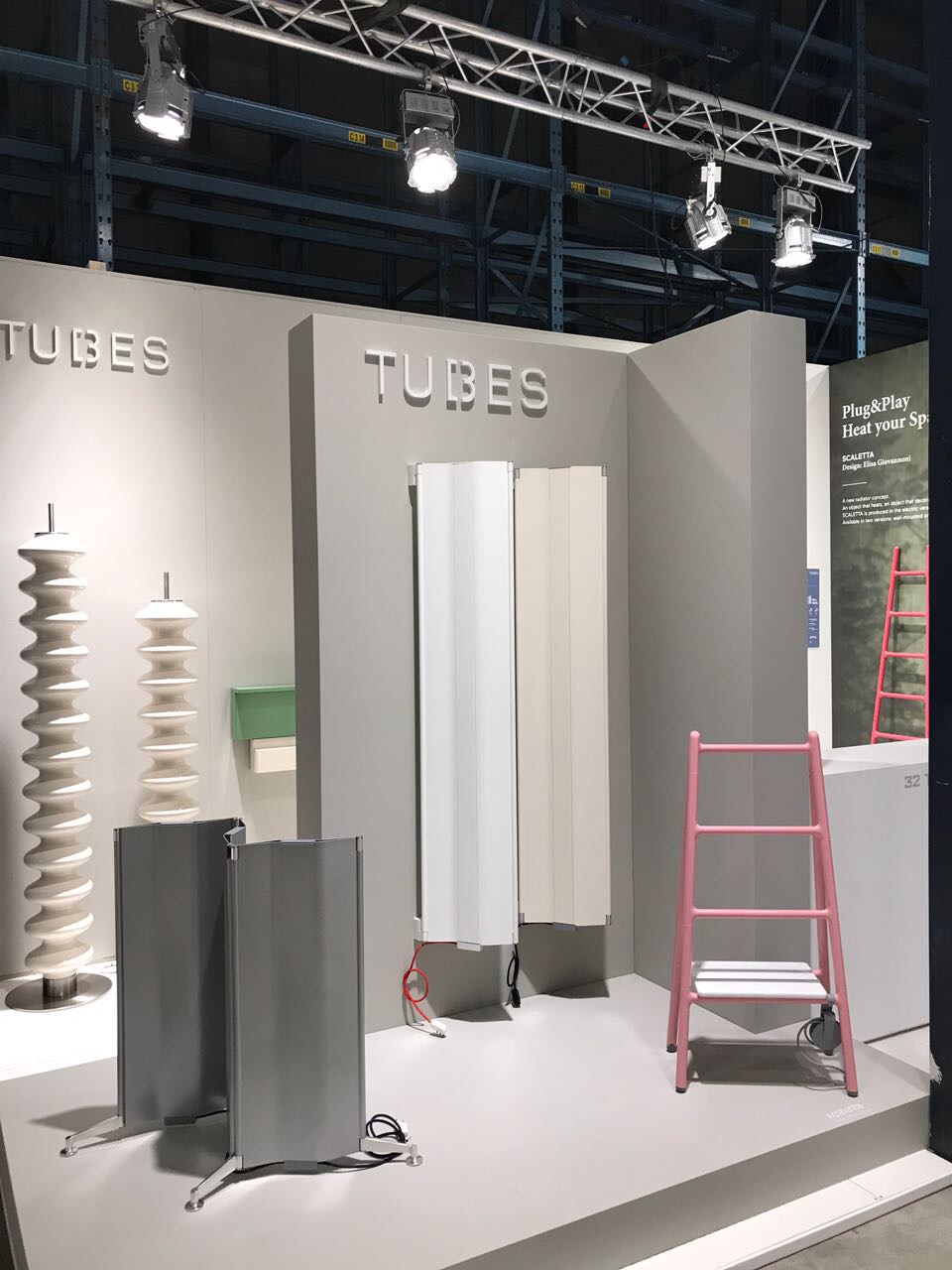 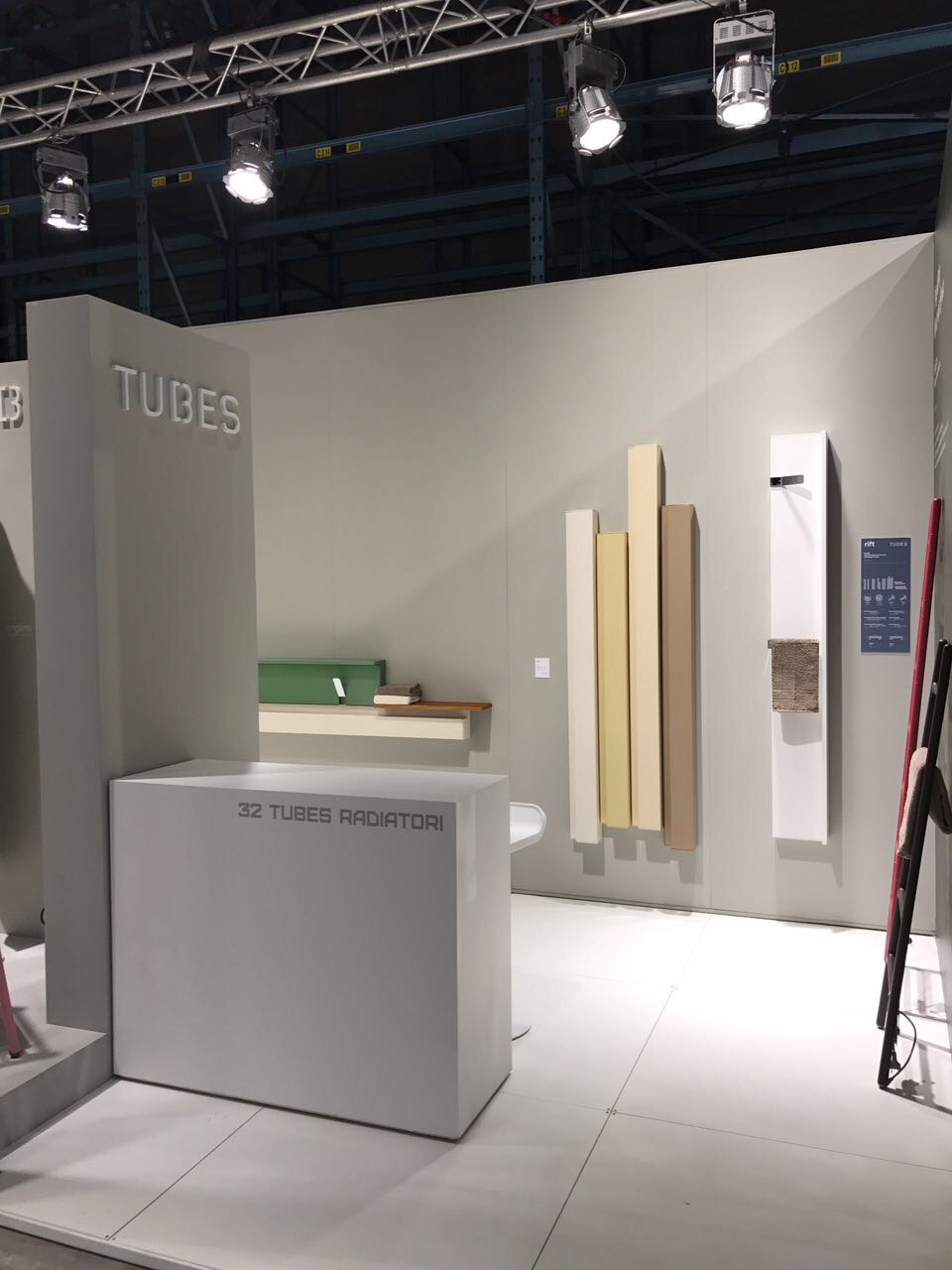 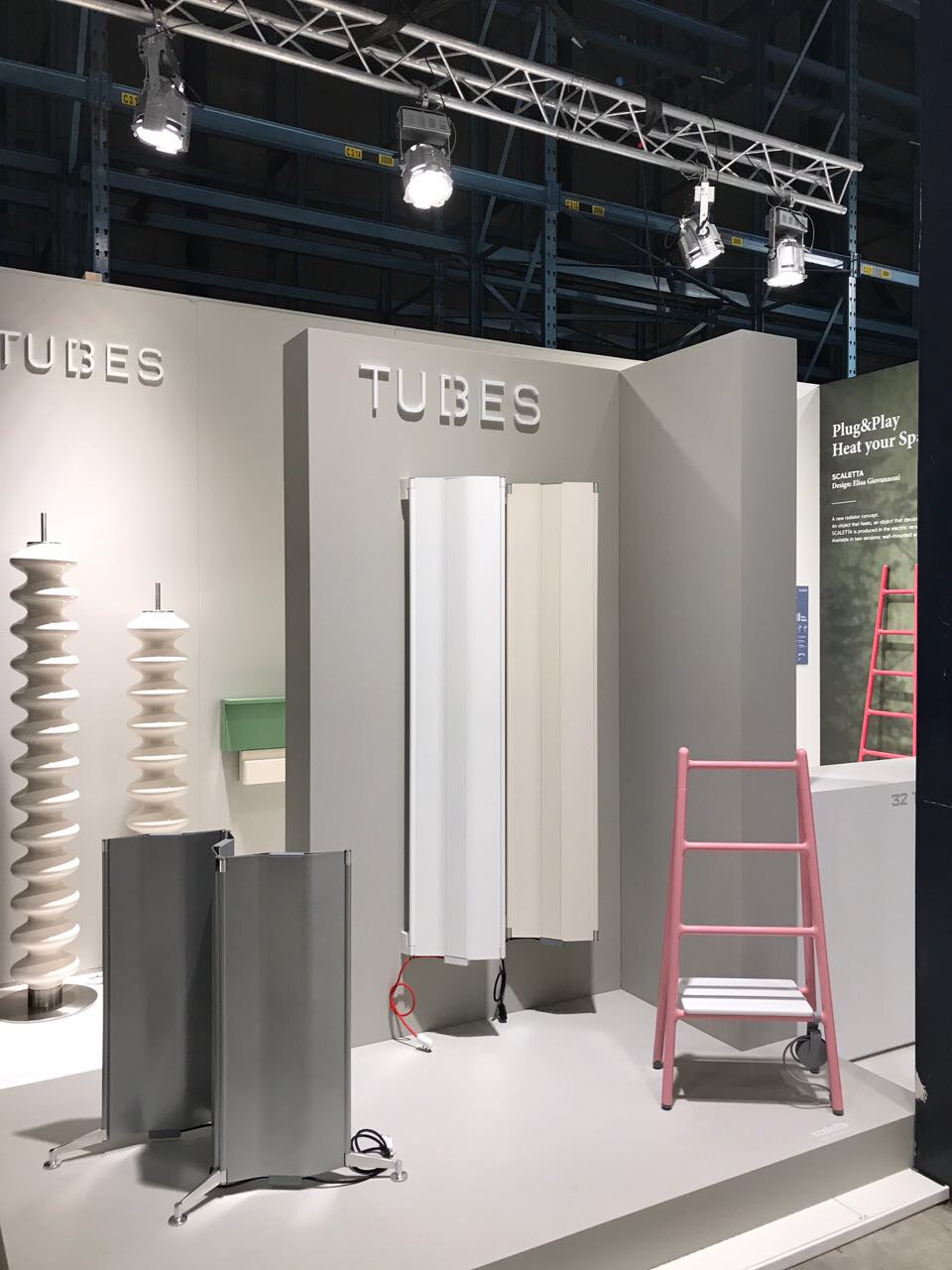 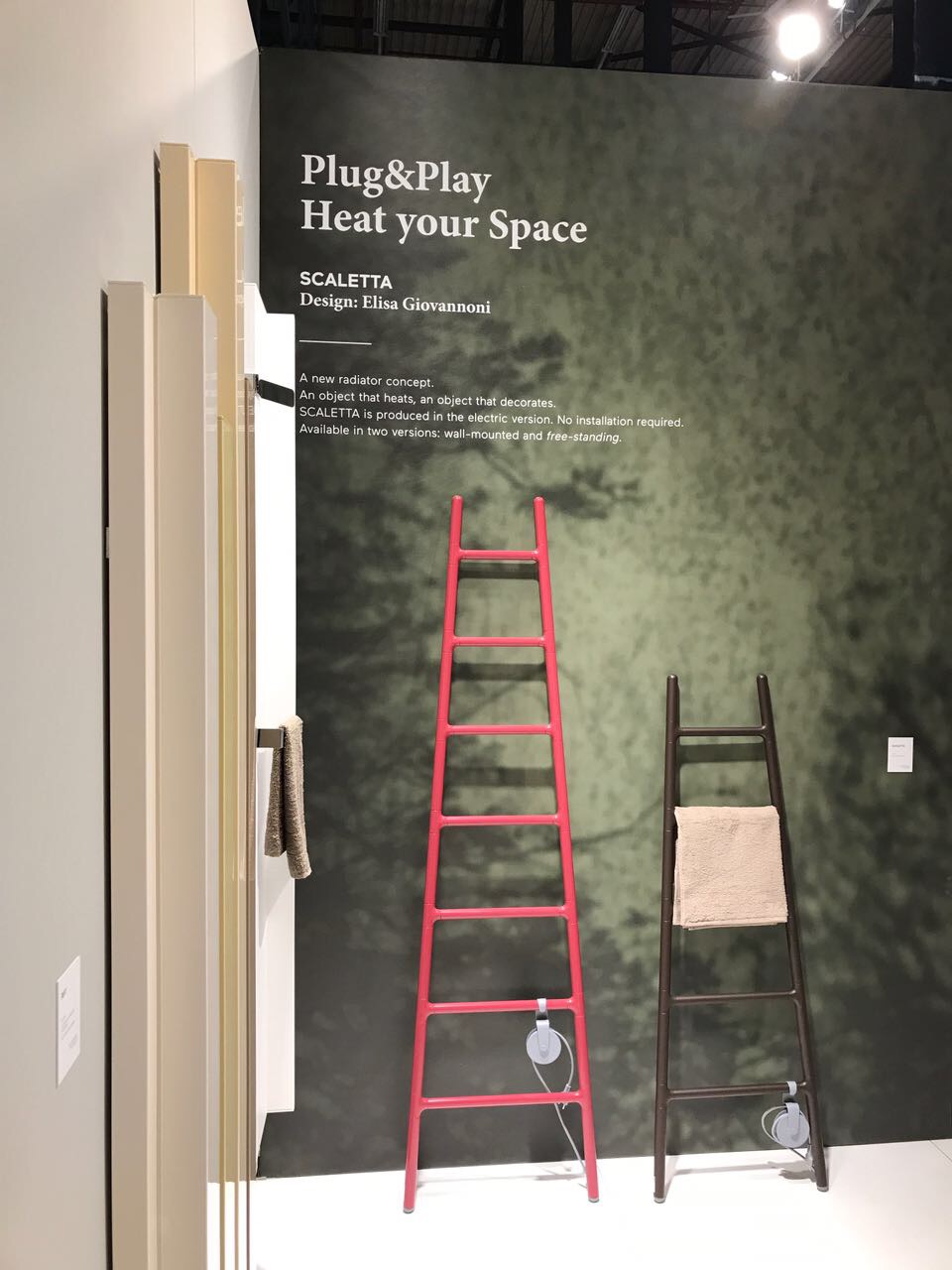 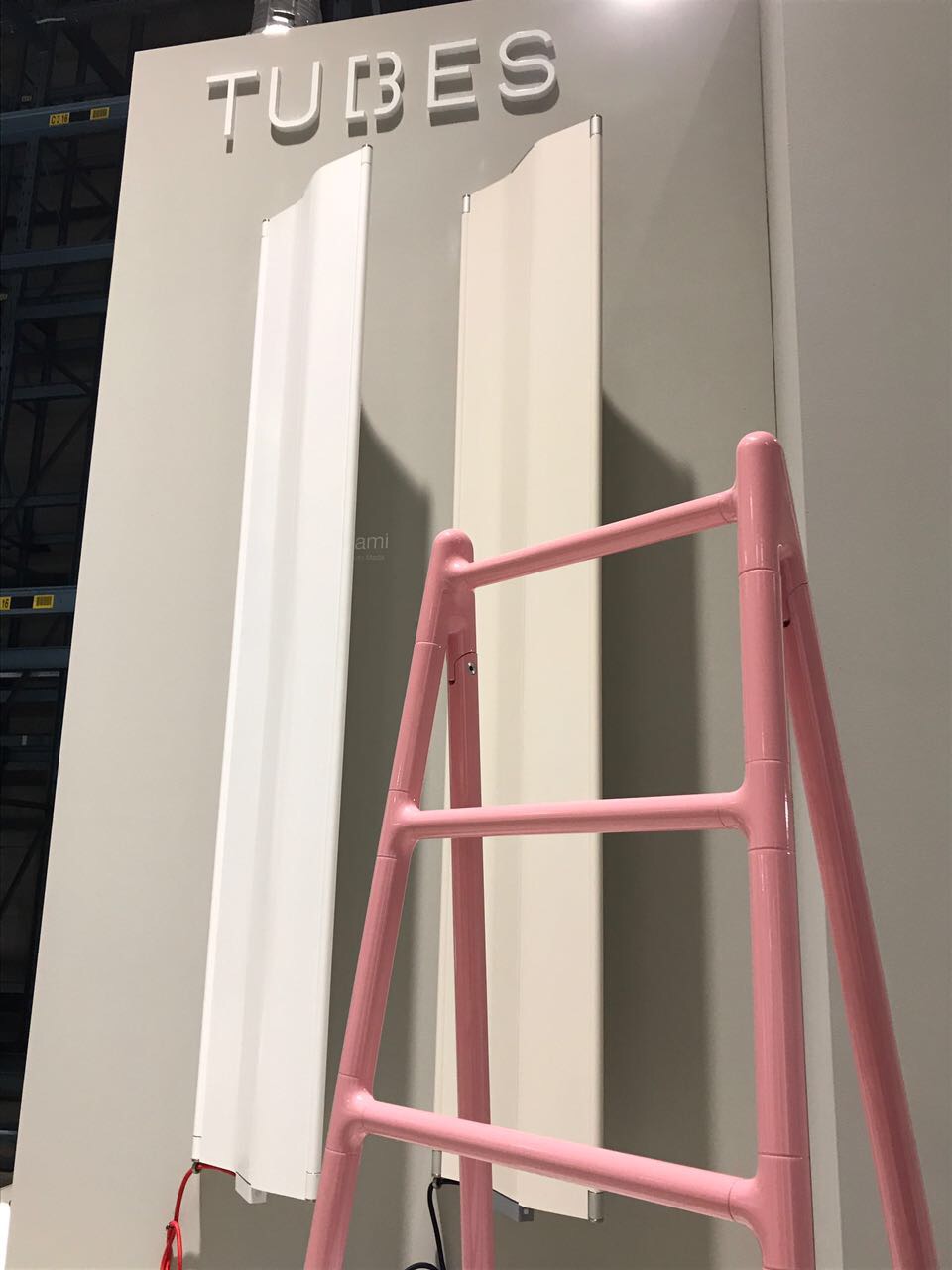 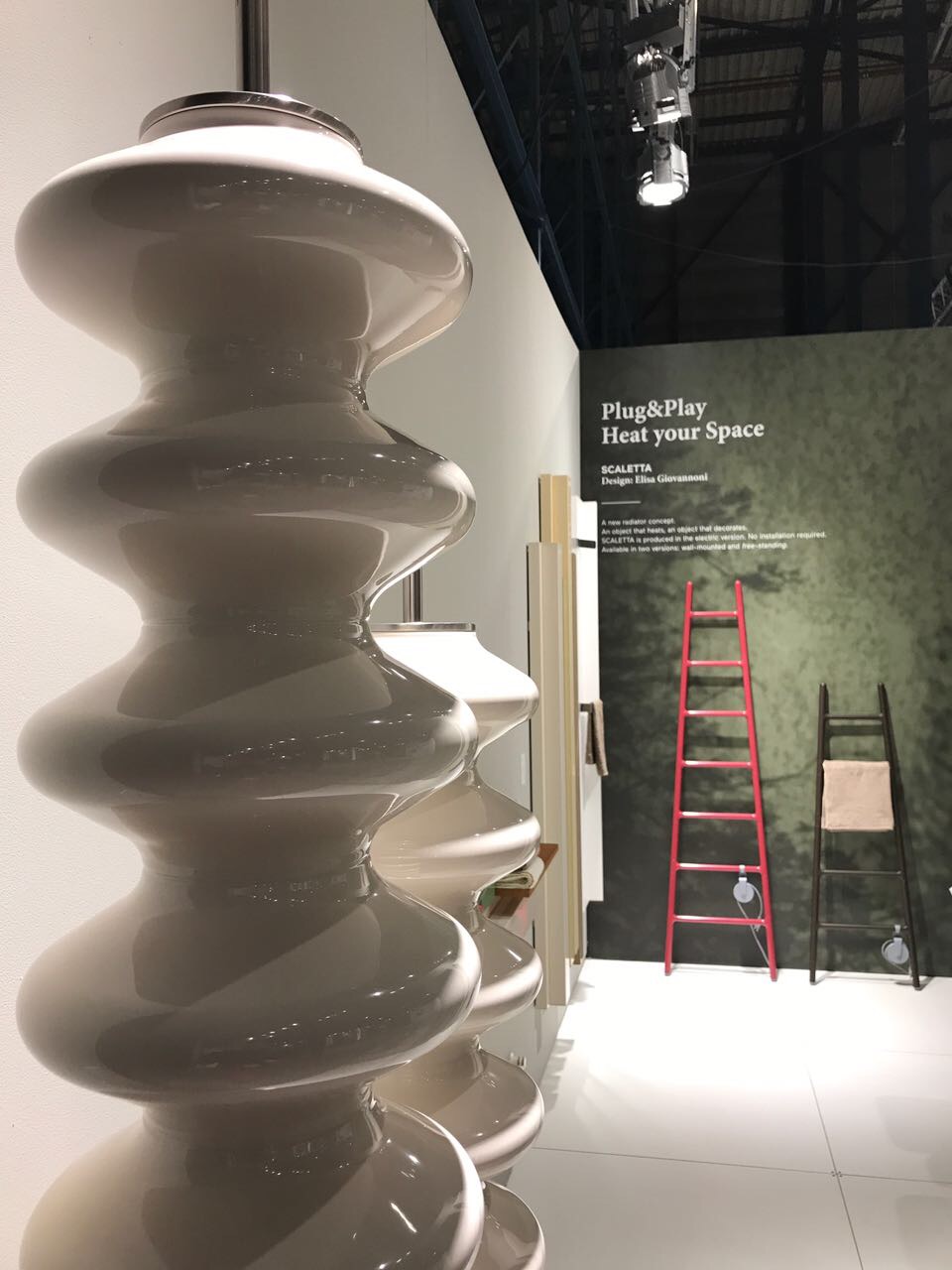