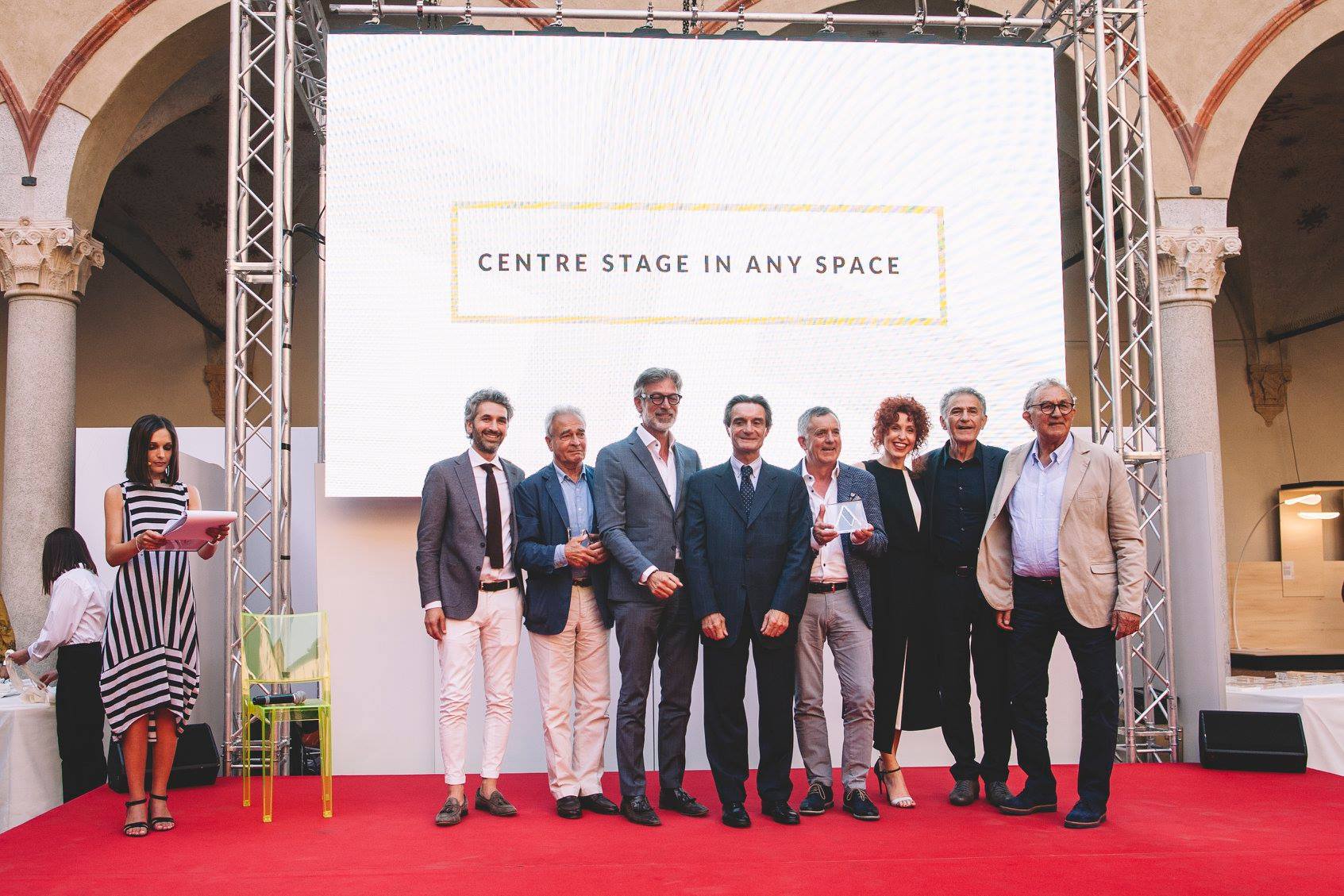 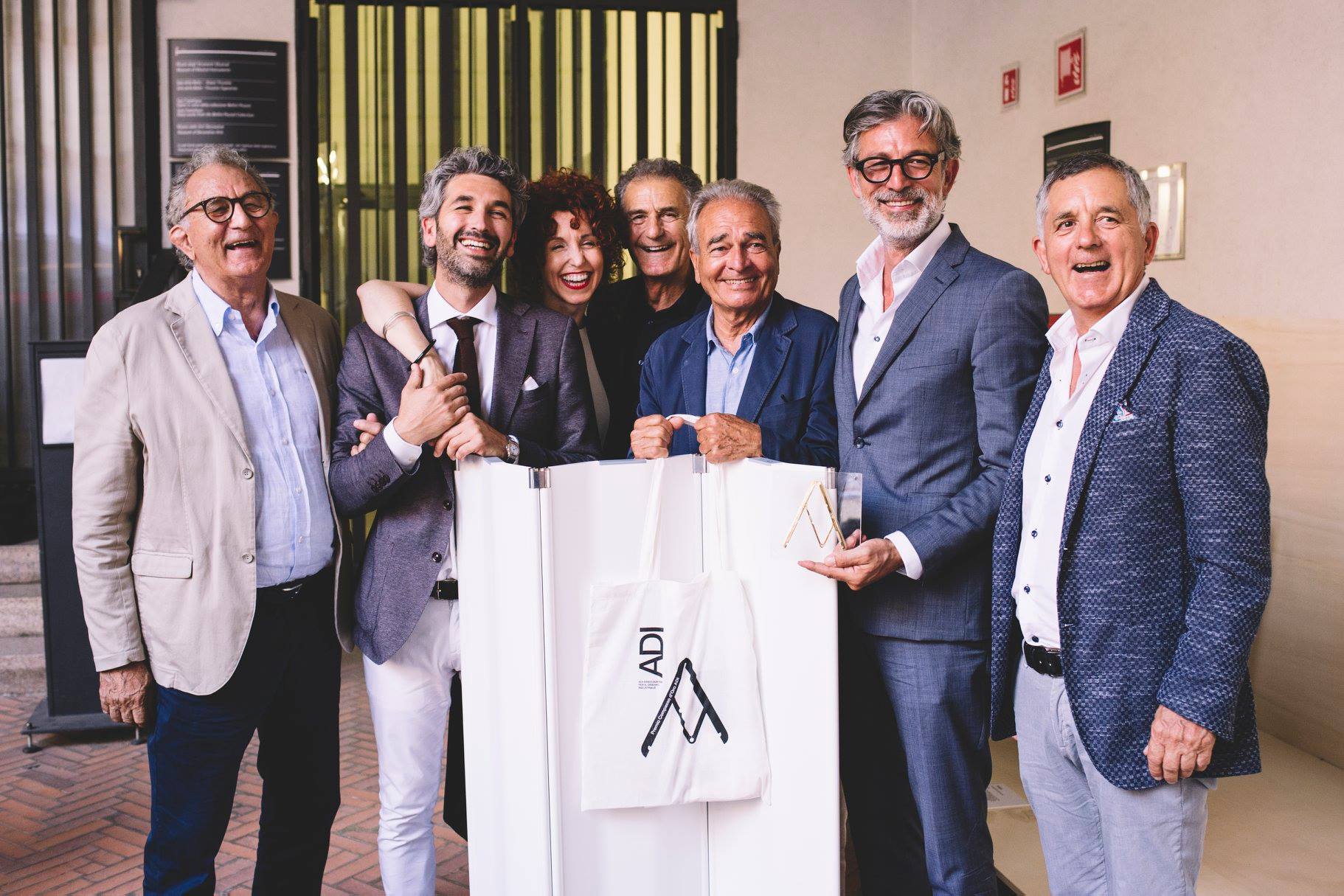 Origami, the designer radiator created by Alberto Meda for Tubes, was awarded with the famous Compasso d’Oro ADI Award, the most long-established industrial design award in the world, becoming now part of the history of Italian design and is enriching Italy’s important heritage.

1200 products were pre-selected for the prize, 283 were submitted to the international jury, only 16 projects were awarded with the highly coveted Compasso d’Oro Award, the most authoritative award on the Italian design scene.

Origami, the high-efficiency electric Plug&Play radiator created by Alberto Meda for Tubes, was included amongst the 16 winners. The international jury of the XXV Compasso d’Oro Award, made up of qualified researchers and experts, chose Origami describing it as a “functional object that takes centre stage in the space which it occupies and which adapts to the user to whom it relates by simply creating its own meaning and value”.

The XXV Compasso d’Oro Award ceremony took place in Milan in the Cortile della Rocchetta of the Sforza Castle, on the 20th June 2018.

The corporate members – in the figures of the President Augusto Crosetta and his brothers Franco and Renzo Crosetta, as well as the sons Cristiano (CEO), Antonia (Brand and Promotion Manager) and Riccardo (Showroom Coordinator / R&D Assistant) – have personally collected the prestigious award on stage.

“The renowned ADI Compasso d’Oro is a recognition we have always longed for. This new recognition makes us particularly proud” says Cristiano Crosetta, CEO of Tubes. “Our commitment to creating innovation on the market, our continuous quest for the highest quality and our choice to invest in design, which began in 2004 and is pivotal every time we conceive a new product, are being celebrated once again, and are a confirmation of what we have built in only 25 years of history”.

Until the 26th of June, Origami, together with other participating products and the projects of Targa Giovani, will be displayed in an exhibition organized in the  Cortile della Rocchetta of the Sforza Castle of Milan. 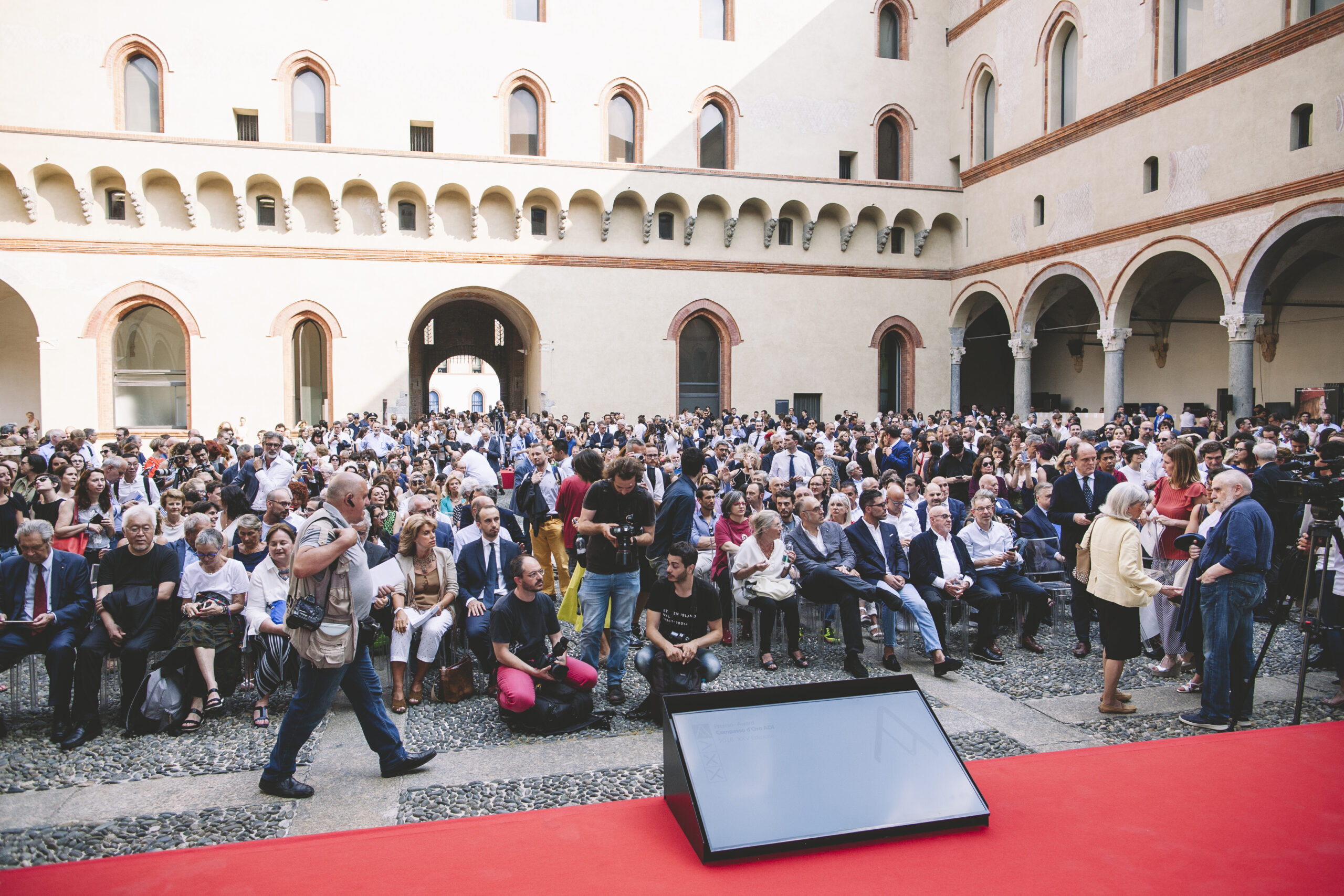 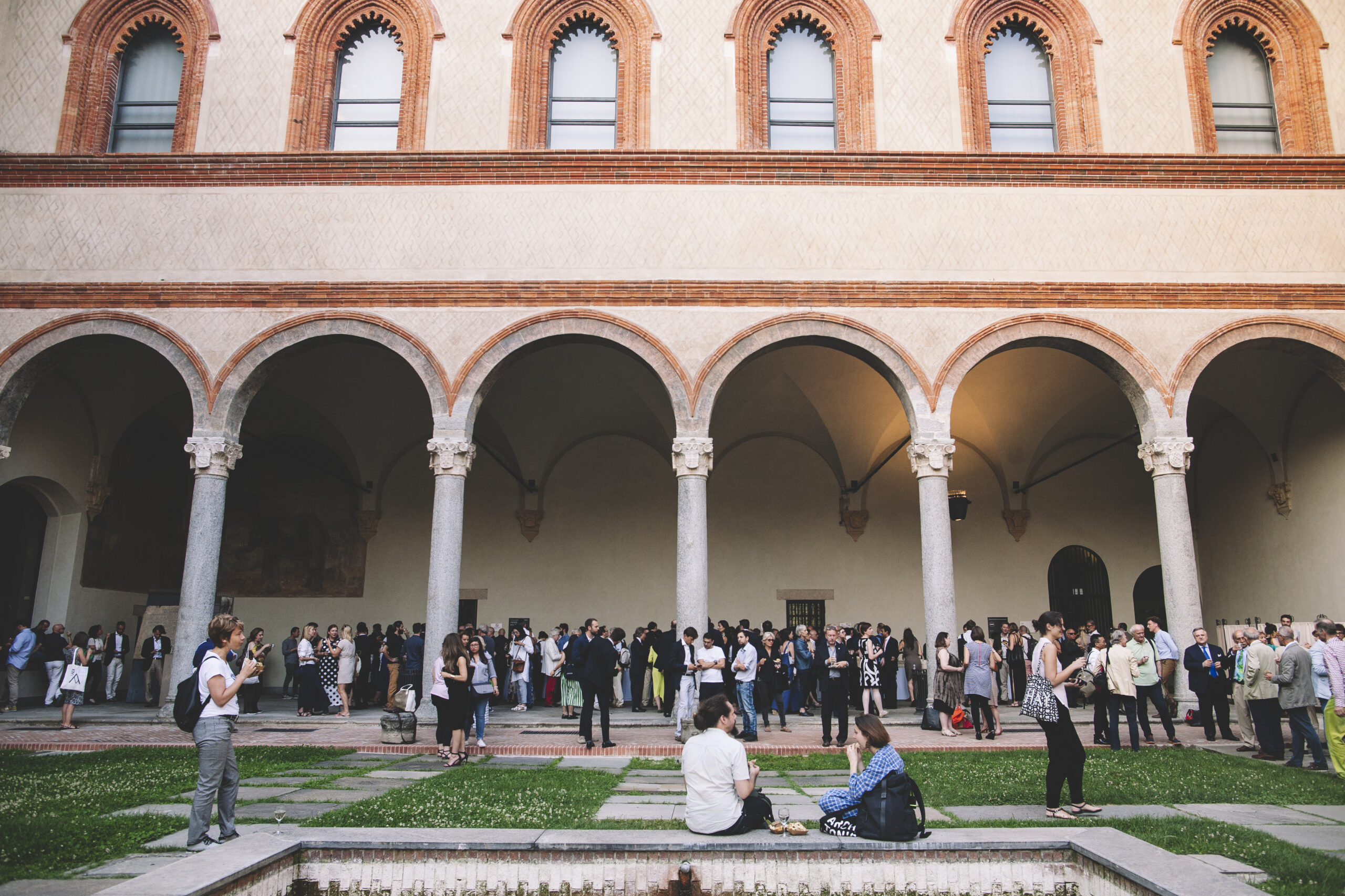 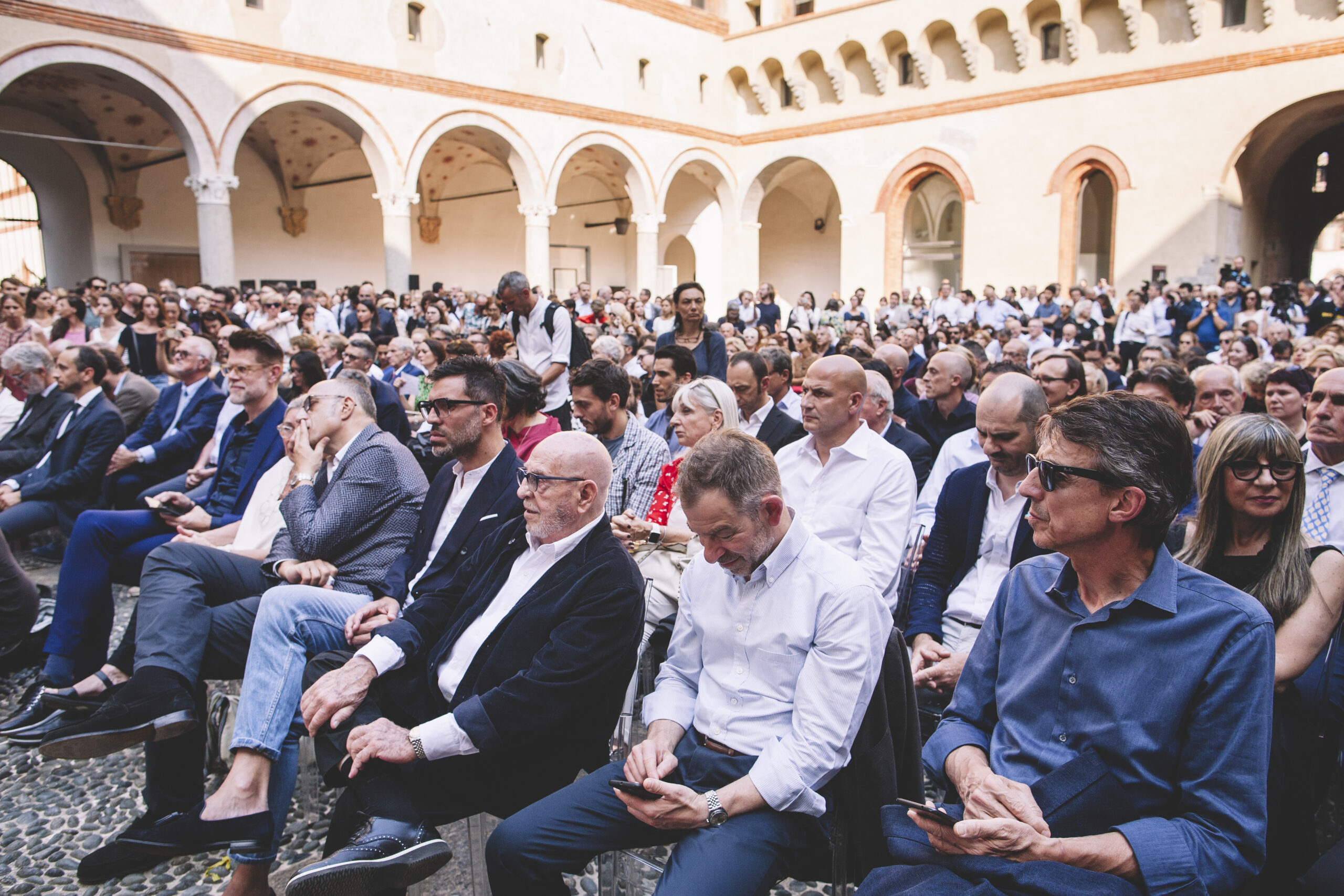 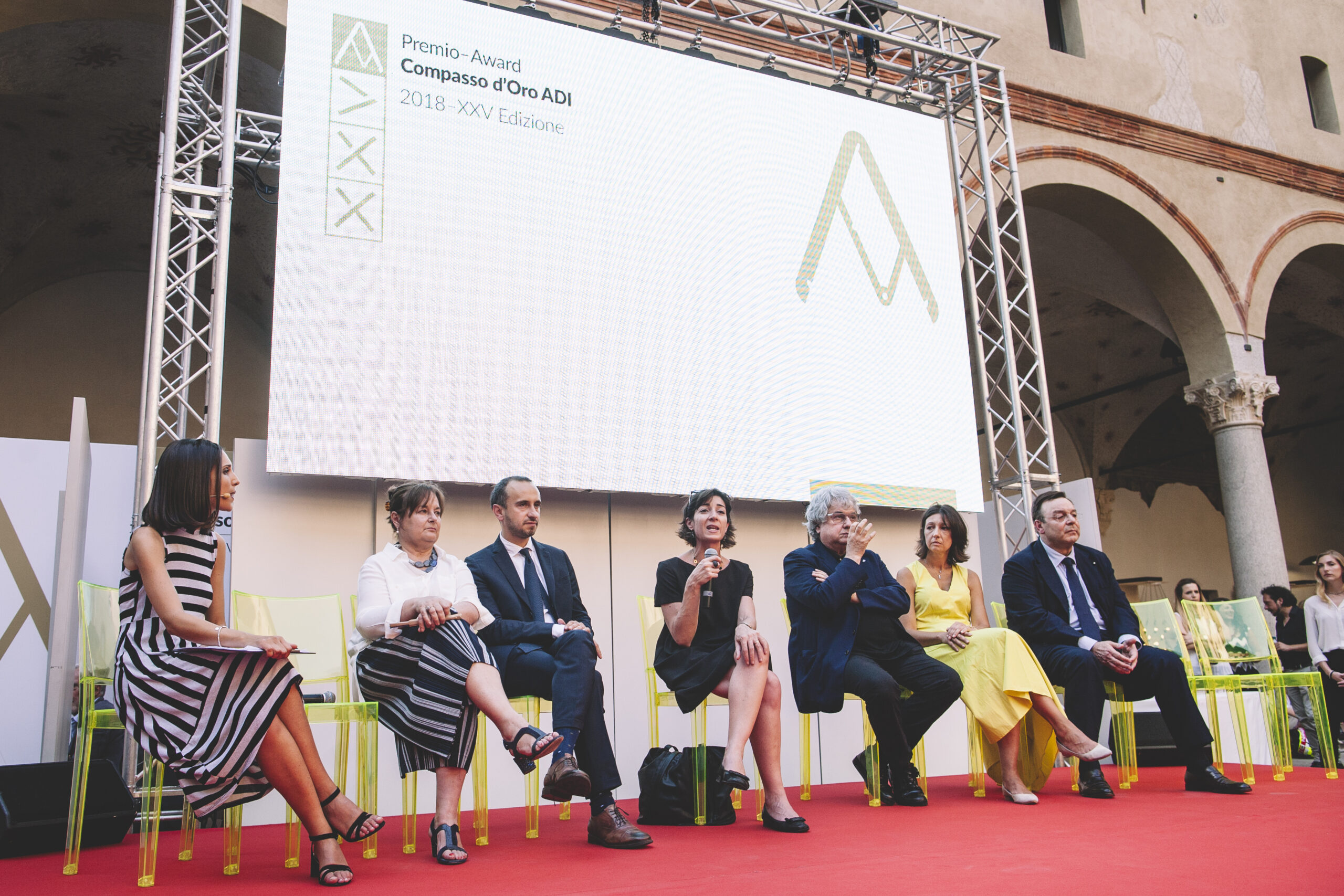