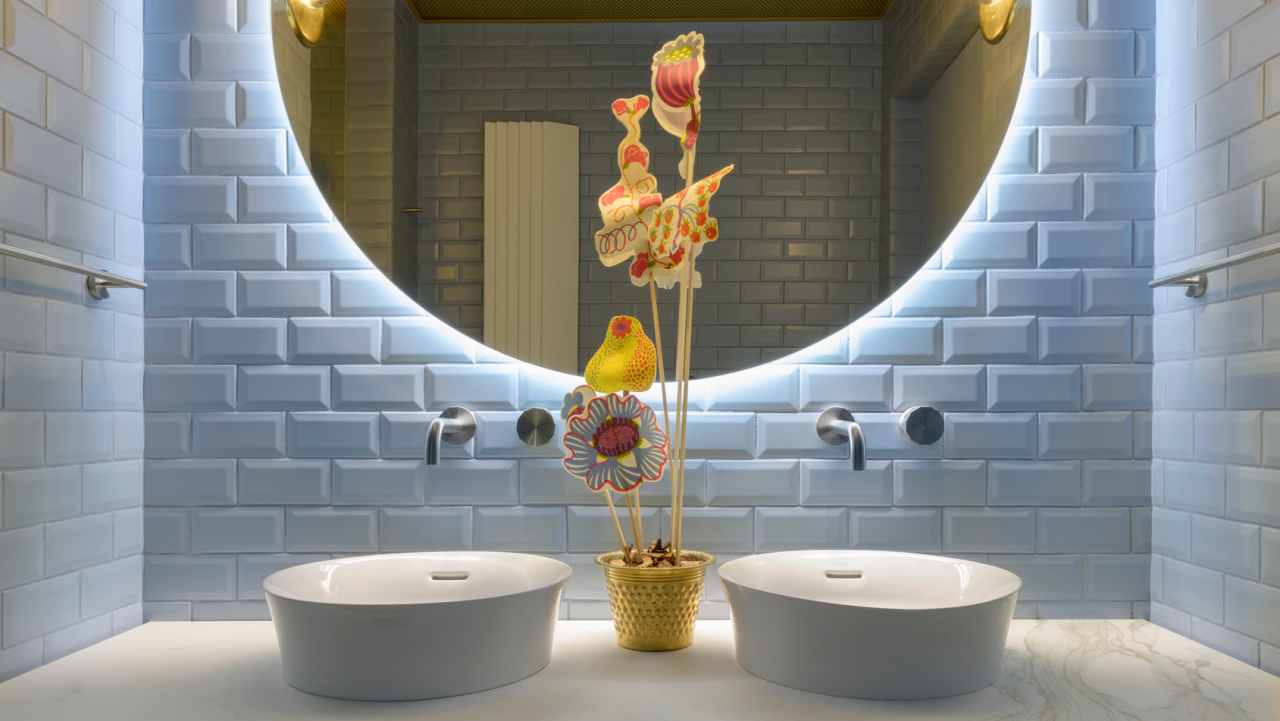 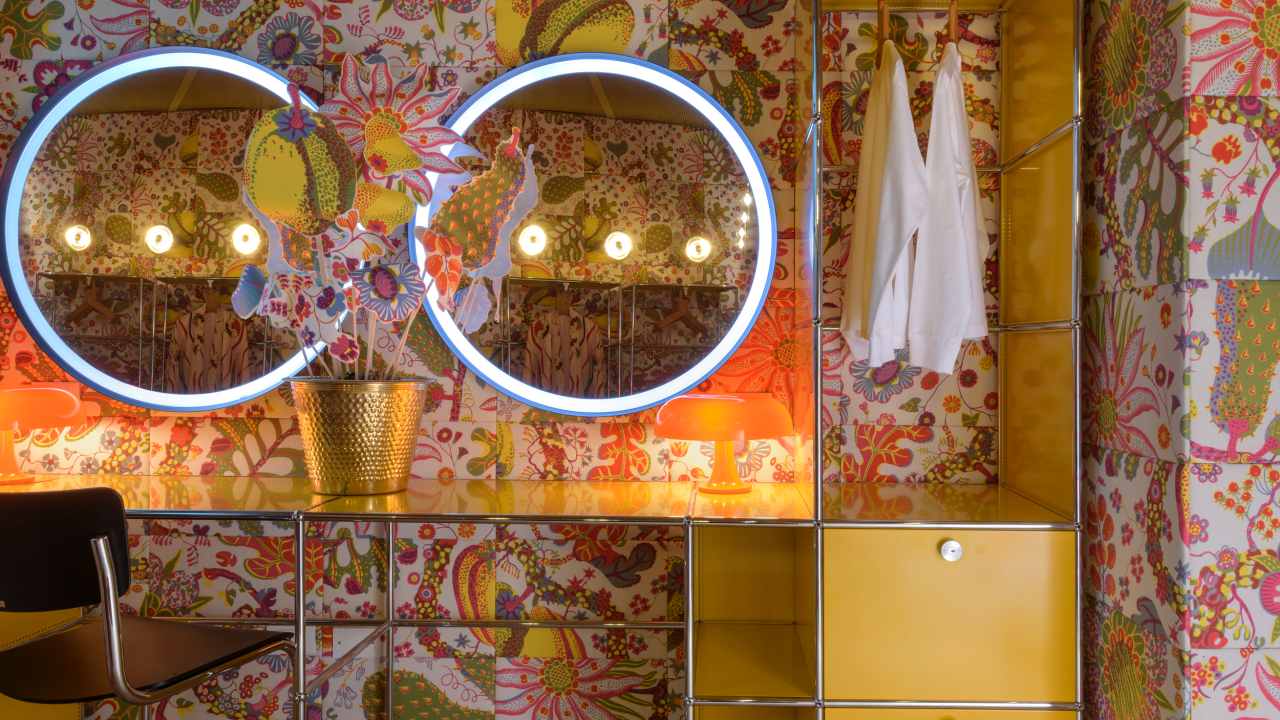 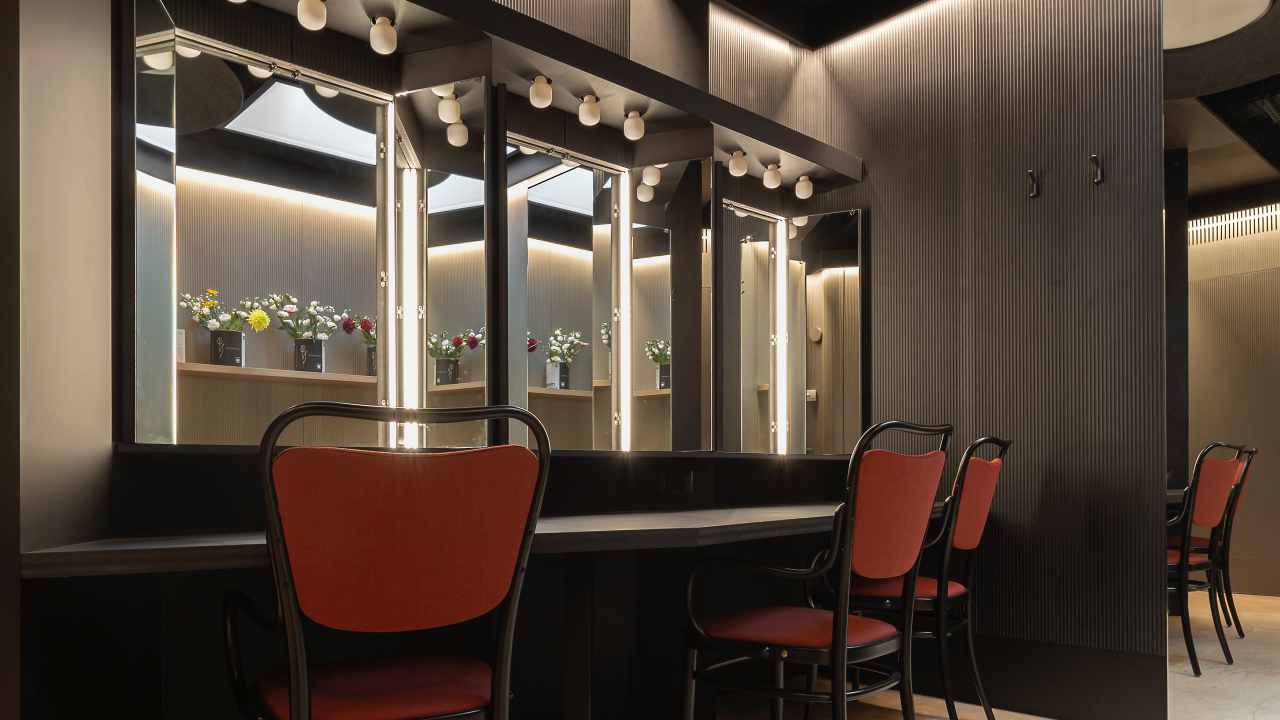 On the occasion of the latest edition of Milano Design Week, Tubes was chosen among one of the most important creative voices in design to give rise to the project for the reopening of Teatro Arcimboldi in Milan, which reopened its doors to the public in an unconventional way after a year of forced closure.

VIETATO L’INGRESSO (literally, no entry) is a totally unprecedented project involving prestigious Milanese Interior Design studios giving a new lease of life to the seventeen theatre dressing rooms, magical and secret places where actors, singers, dancers, and musicians all get ready to go on stage.

Three architecture studios picked TUBES as their technical partner for the bathrooms of the dressing rooms they had “adopted”.

A fascinating journey through the premises of Teatro Arcimboldi that are usually not accessible to the public. 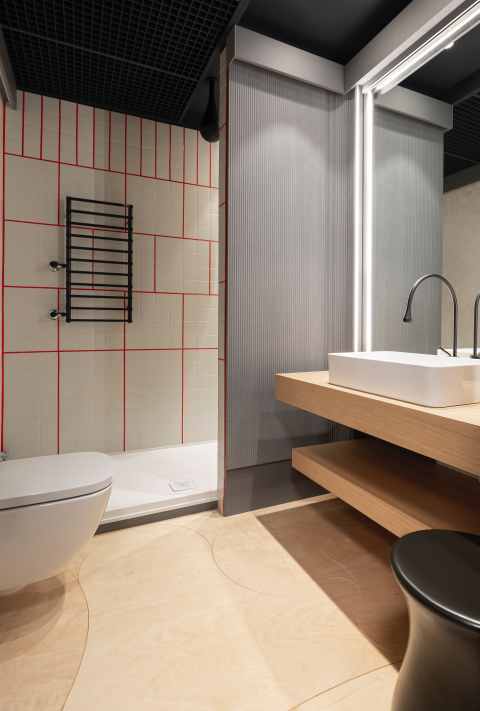 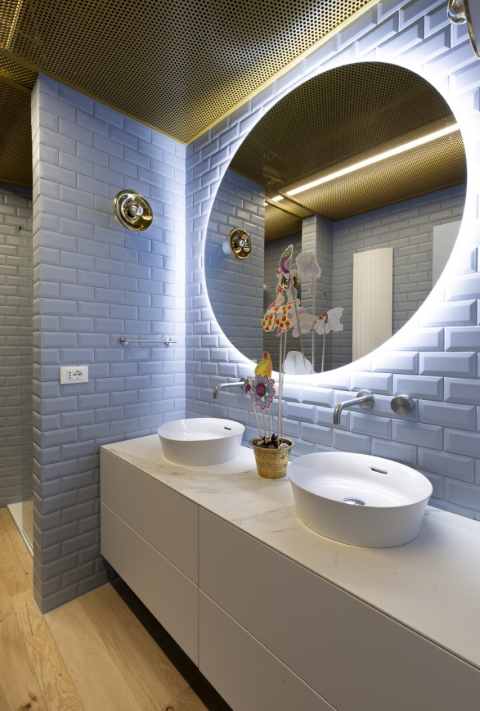