“Shape and heating efficiency in designer radiators” workshop in Bologna 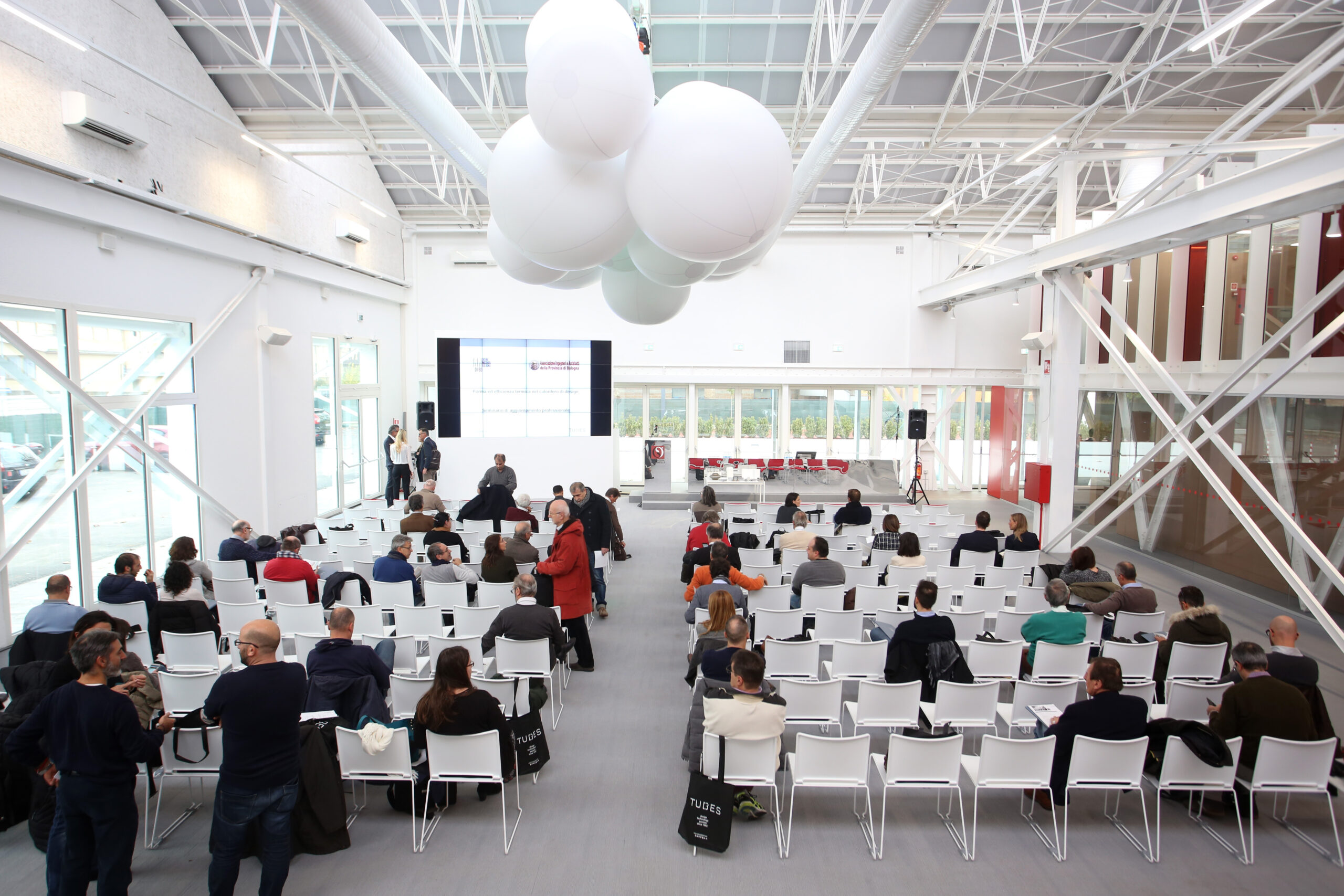 After stopping off in Treviso, Bari, Varese, Macerata, Rome, Verona, Vicenza, a new and important leg in the 2015 cycle of training events by Tubes radiatori was held in Bologna on 26th November.

The workshop entitled “Shape and heating efficiency in designer radiators” was held at Opificio Golinelli, the Golinelli Foundation citadel for knowledge and culture, and it was organised in conjunction with the Bologna Order of Engineers, the Engineers and Architects Association of the Province of Bologna and the Bologna PPC Order of Architects.

The day-long event was dedicated to architects and for the first time to engineers registered in the order too, entitling participants to four continuous training credits for the former and three credits for the latter.

Special guest at the workshop, Prof. Renzo Marchesi from Milan Polytechnic university, an expert in energy and thermodynamics, and Arch. designer Roberto Palomba, author with Ludovica Serafini of iconic pieces for the Tubes brand, including Square, Soho and t.b.t.

Held in a former foundry, now converted into a major national centre thanks to an urban redevelopment plan commissioned by the Golinelli Foundation and designed by diverserighestudio with a focus on eco-compatibility and sustainability, the workshop included a debate on the evolution of the heating element, from a technical and functional object into a design item, incorporated into contemporary living spaces.

It was also an opportunity to cover in further detail more technical topics such as energy efficiency and the choice of the right heating system in relation to new construction technologies, heat output and the optimisation of its ratio to water content.

The workshop was therefore another chance to demonstrate once again Tubes’ desire to raise awareness on the subject of energy efficiency in designer radiators. 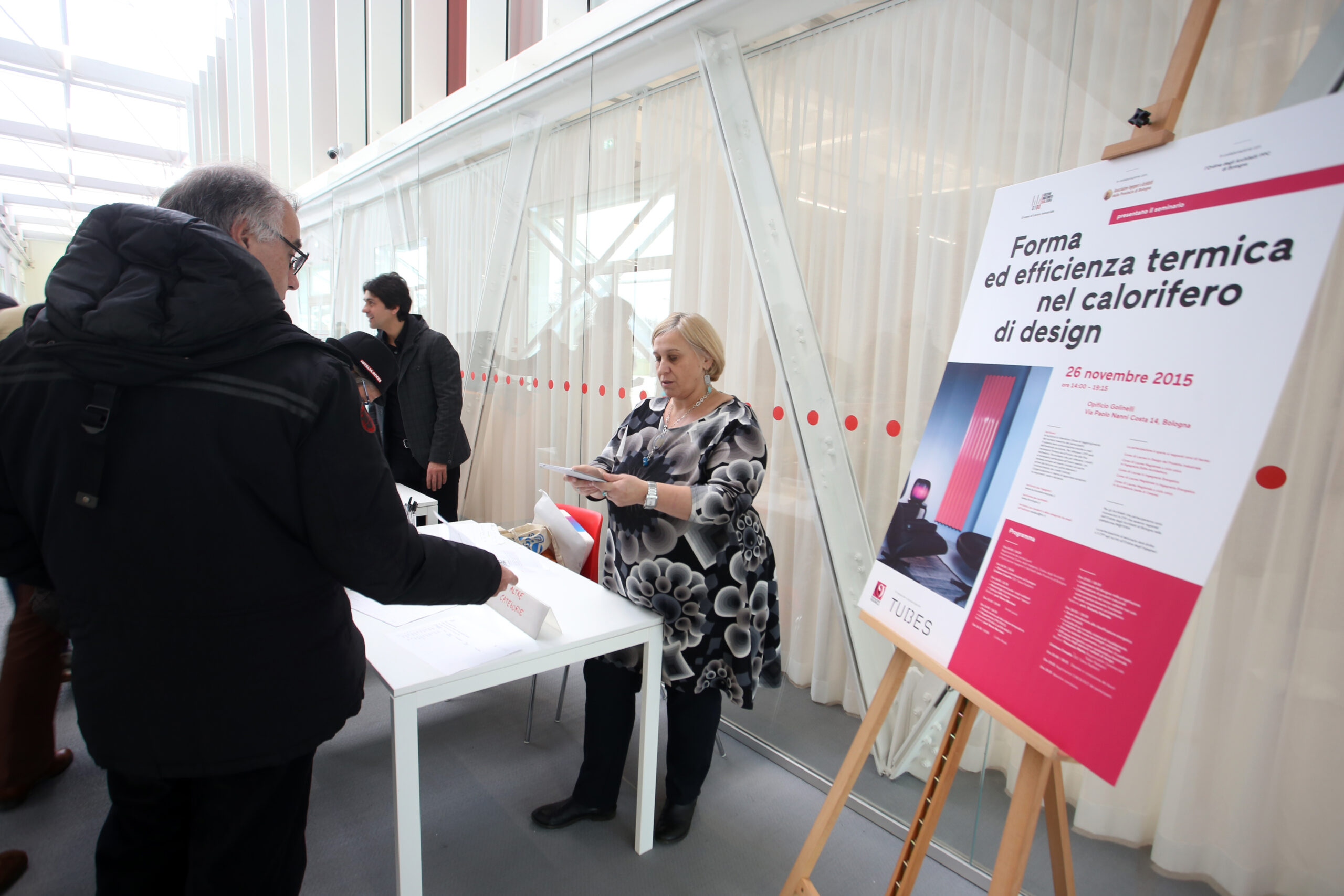 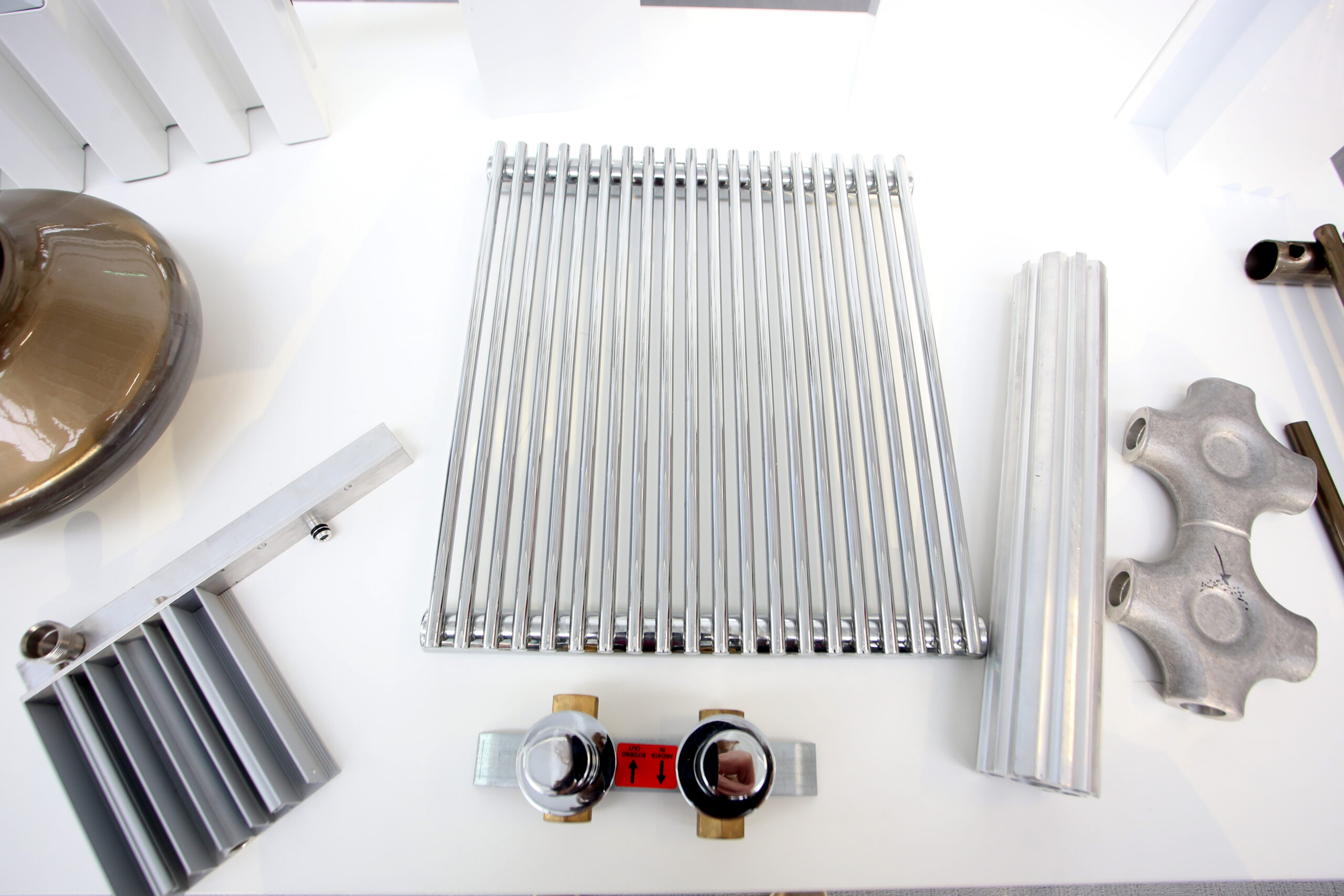 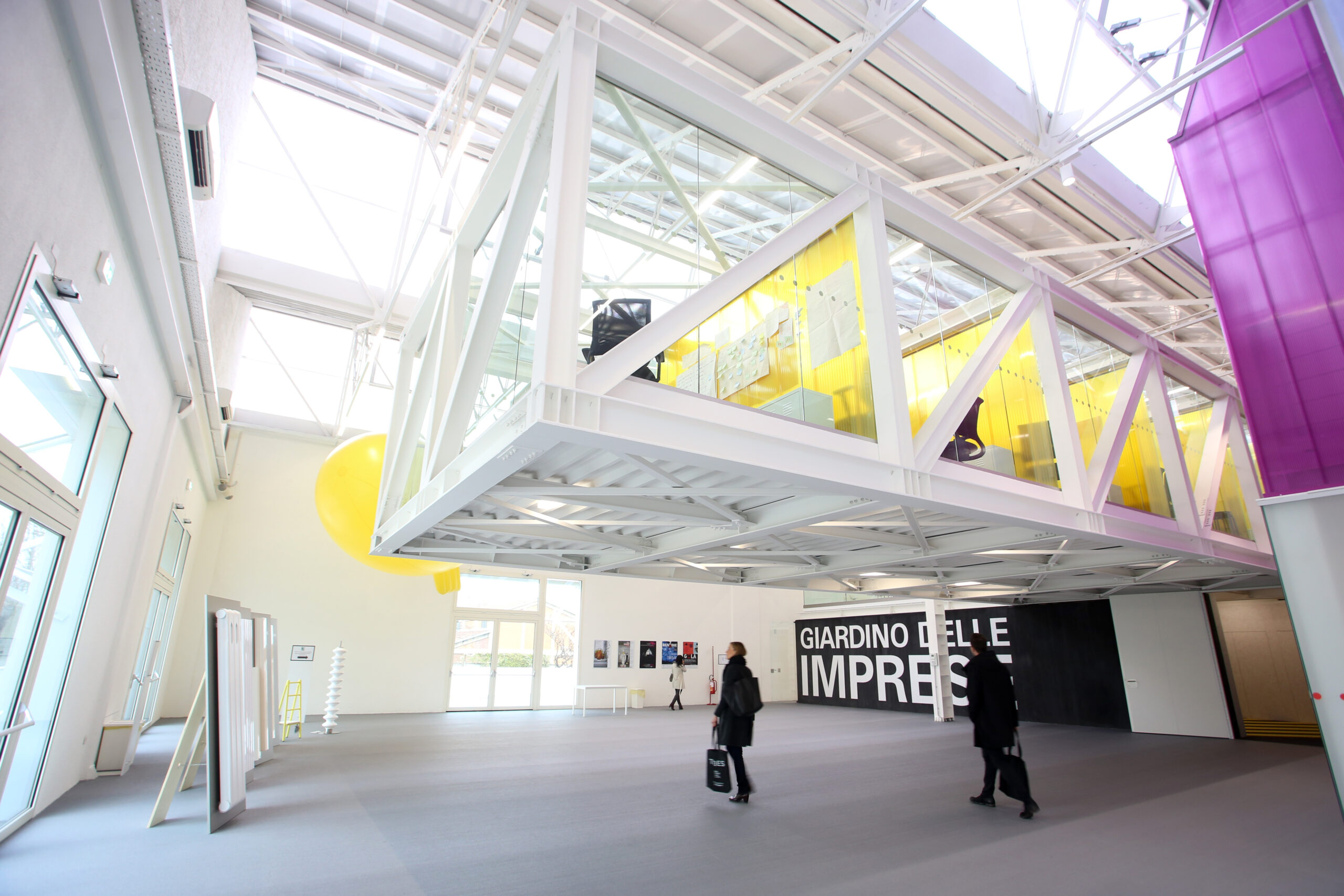 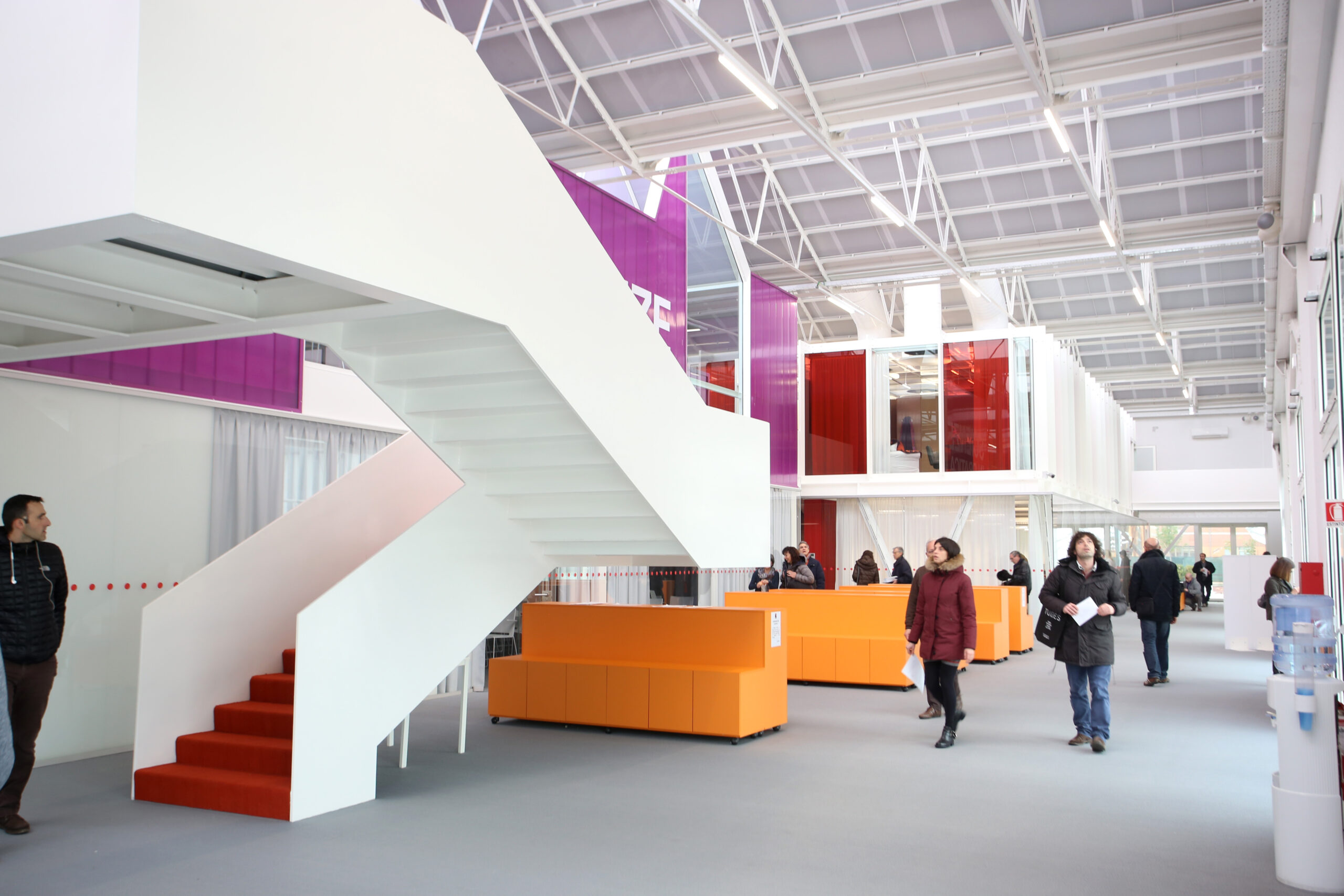 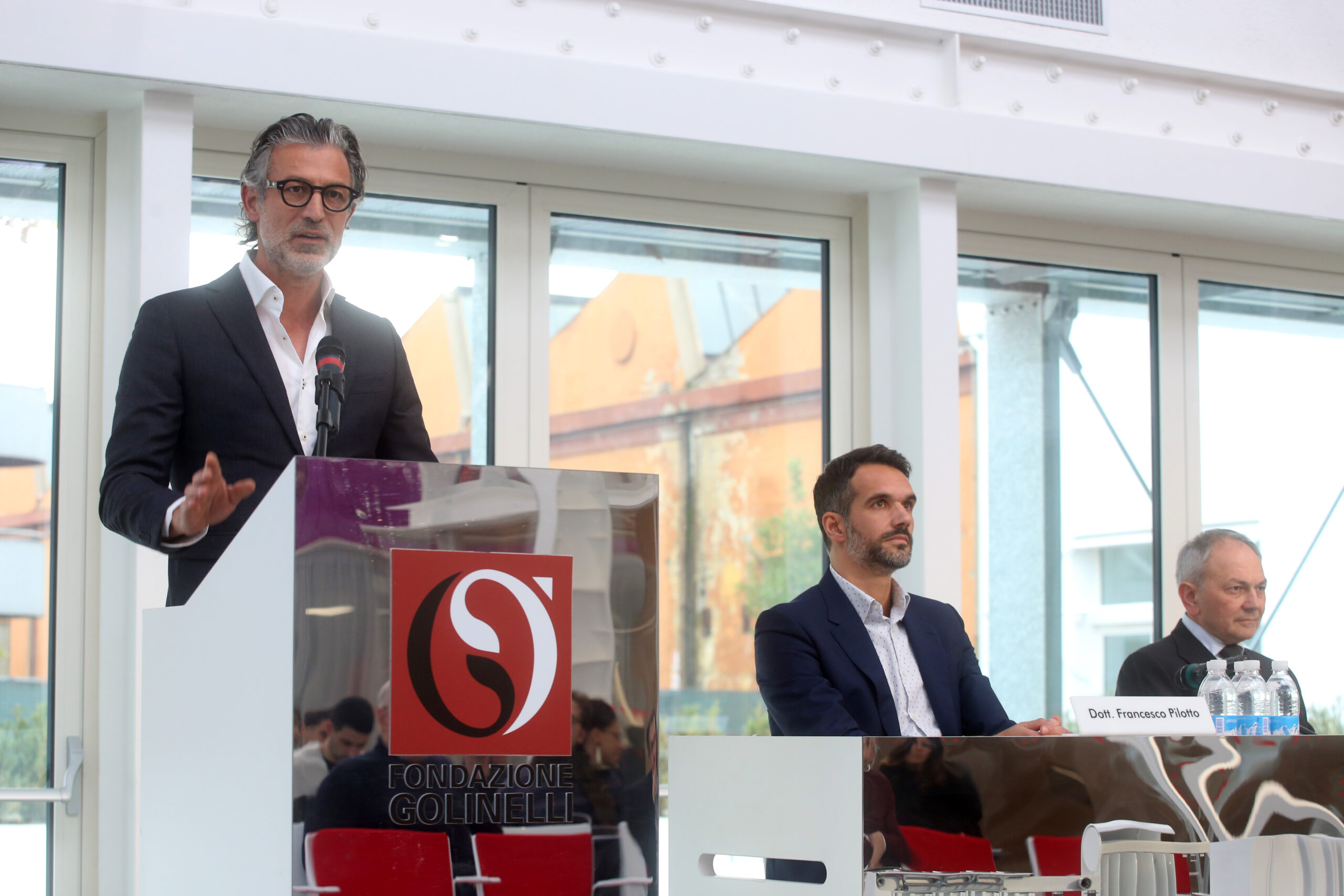 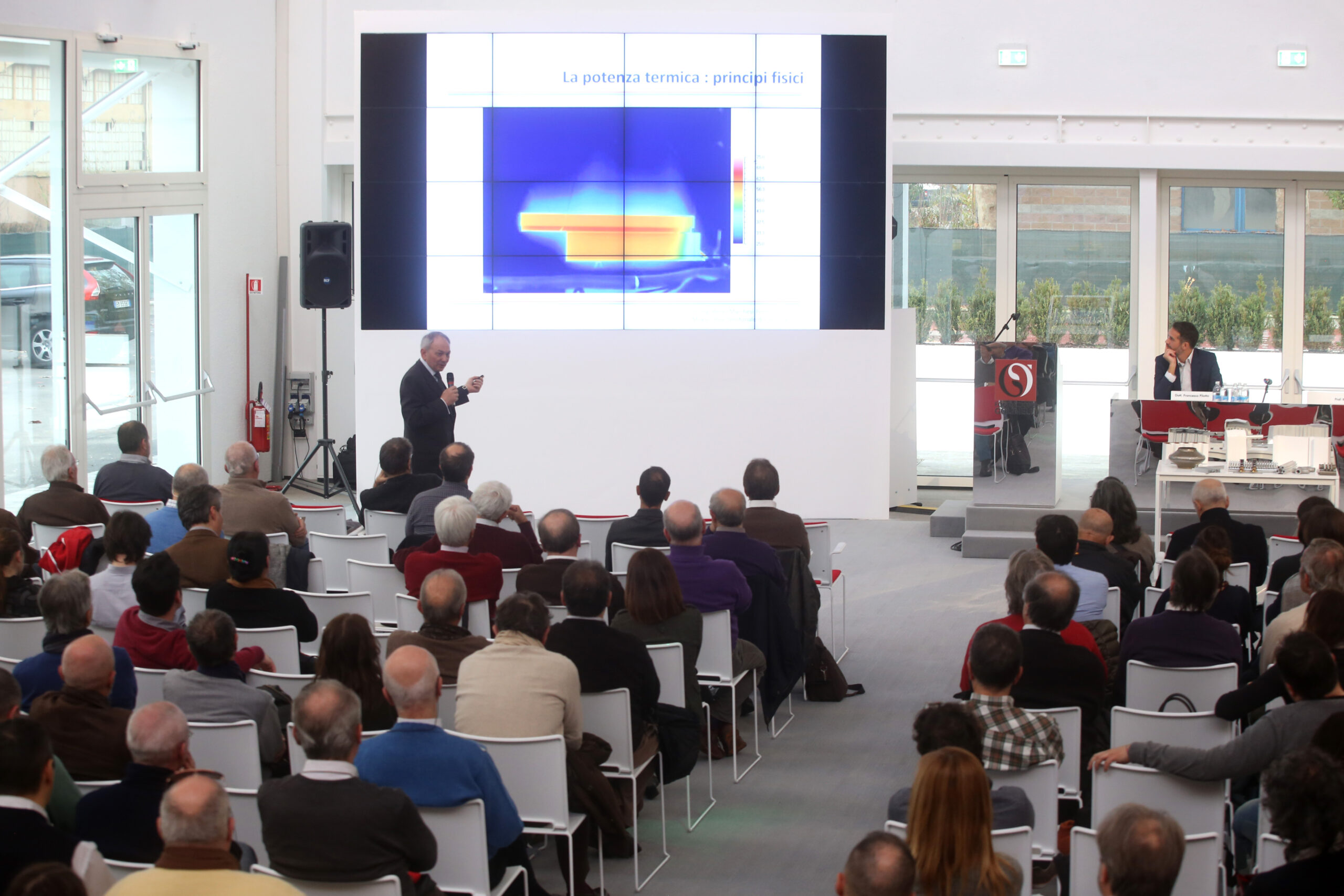 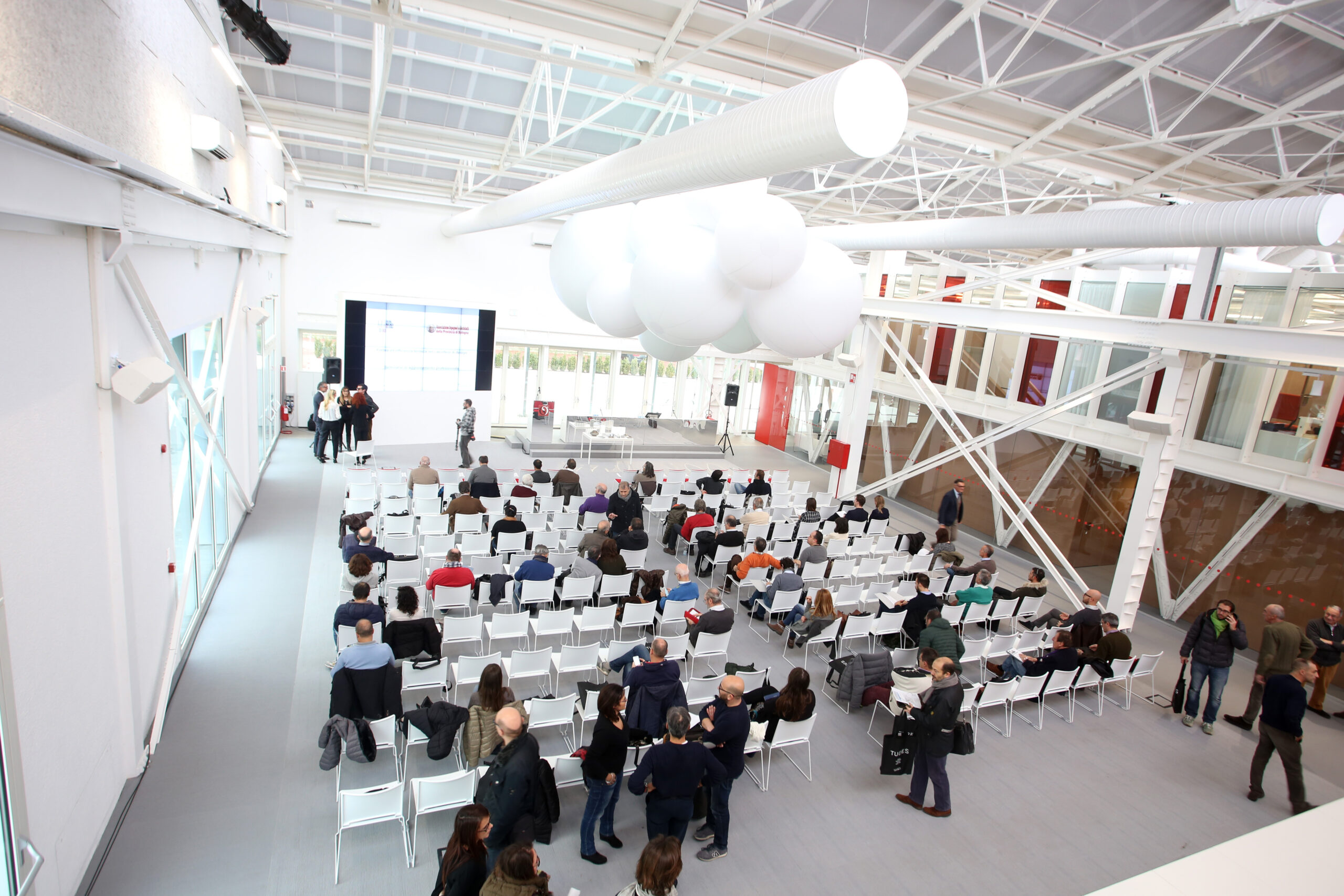 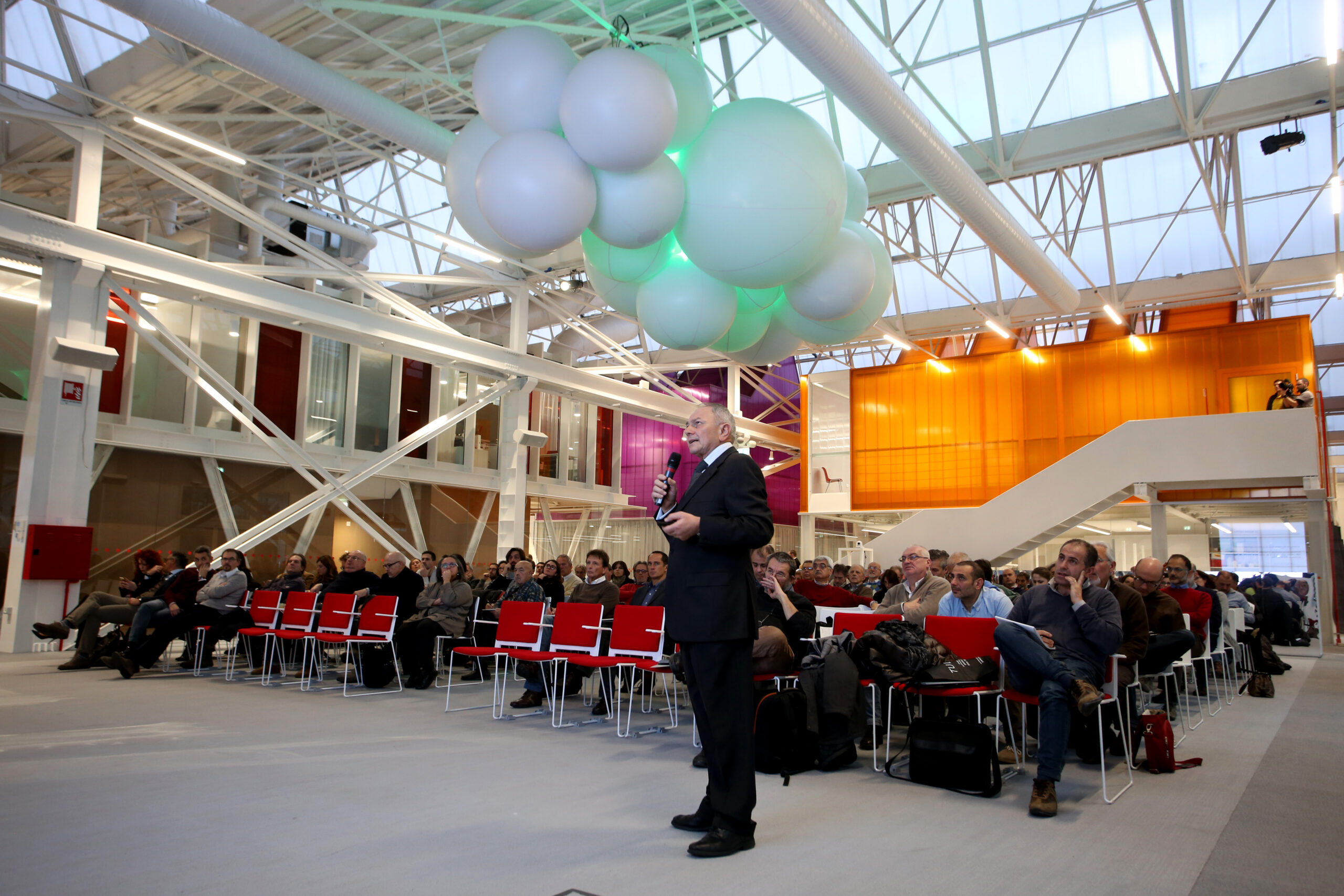 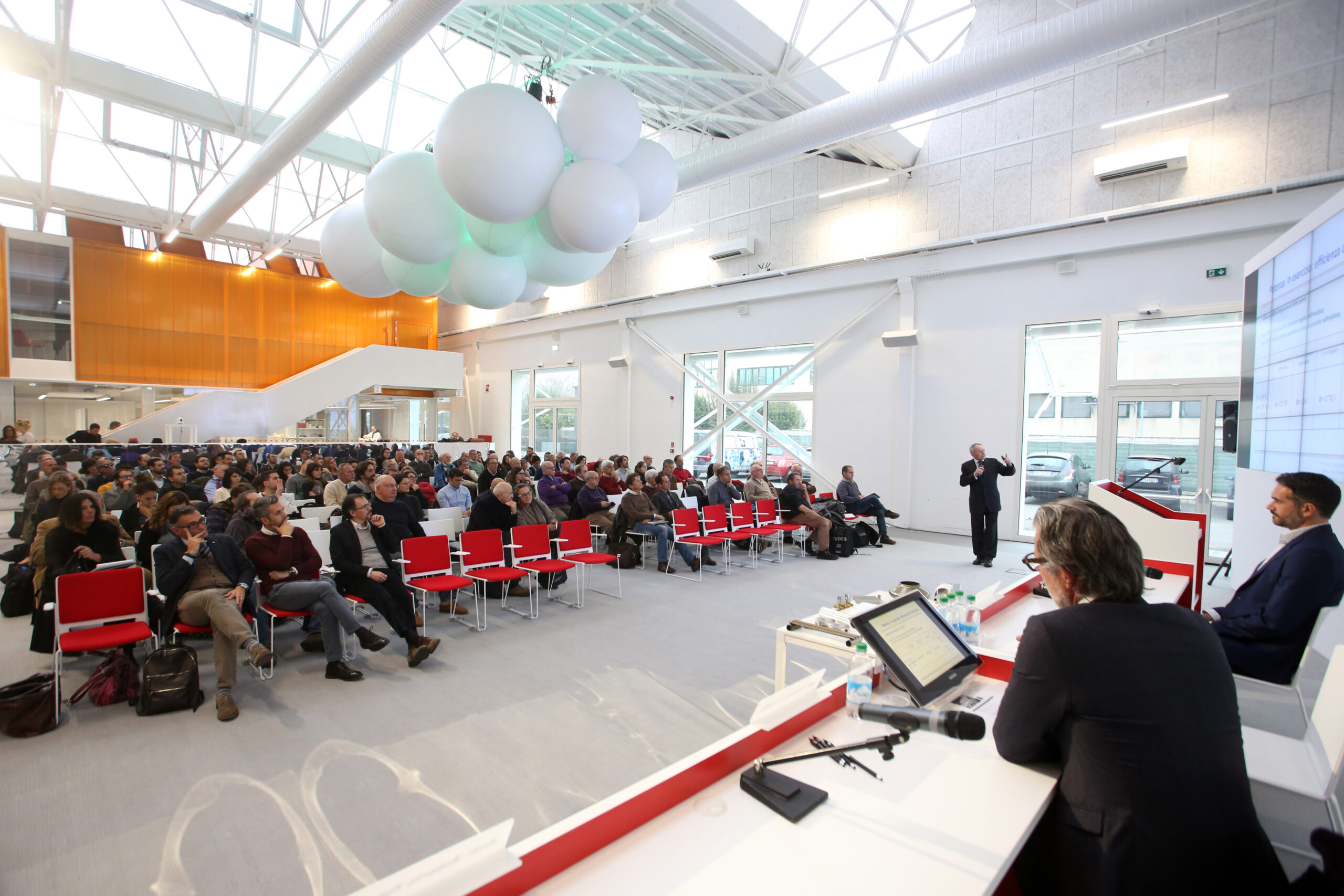 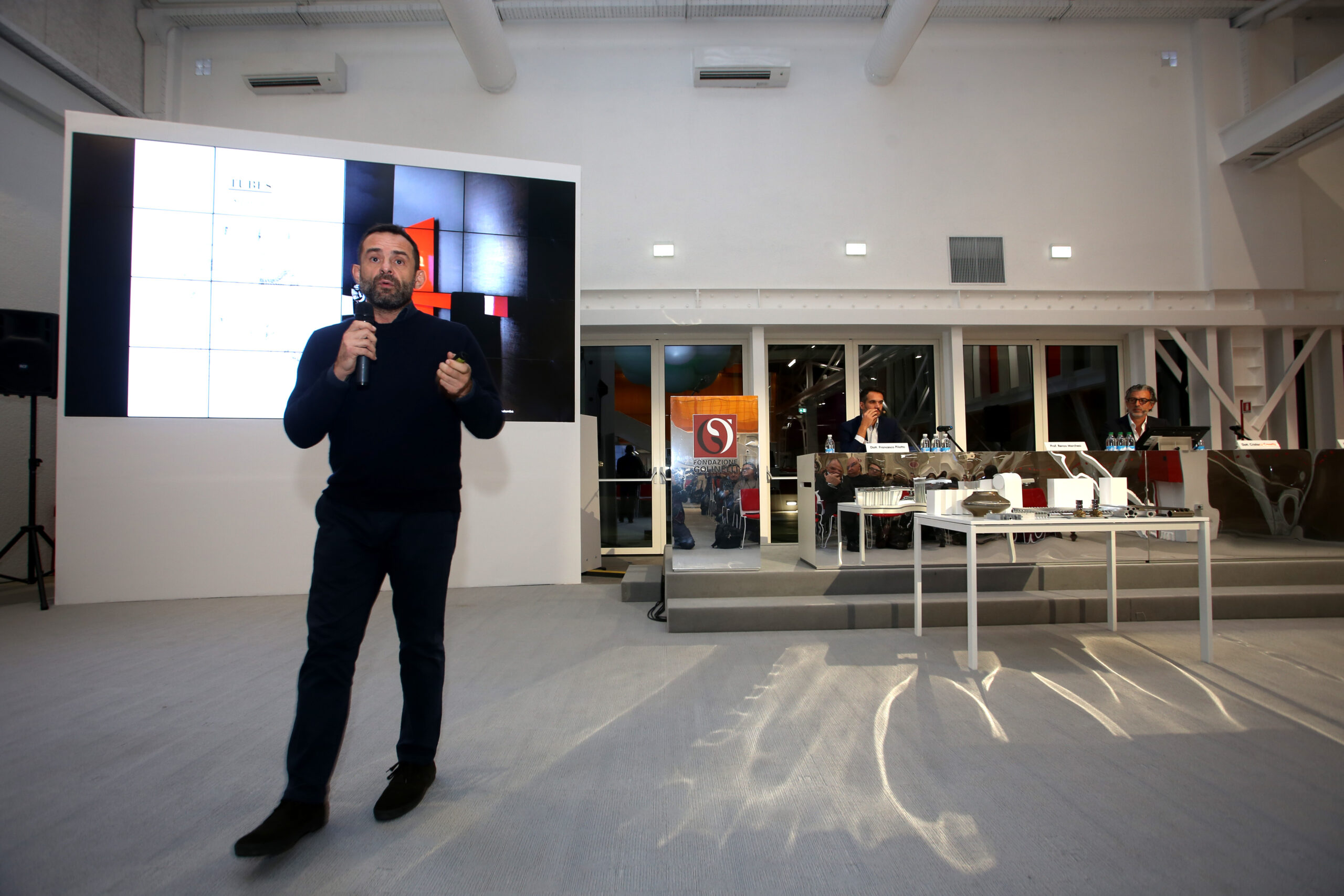 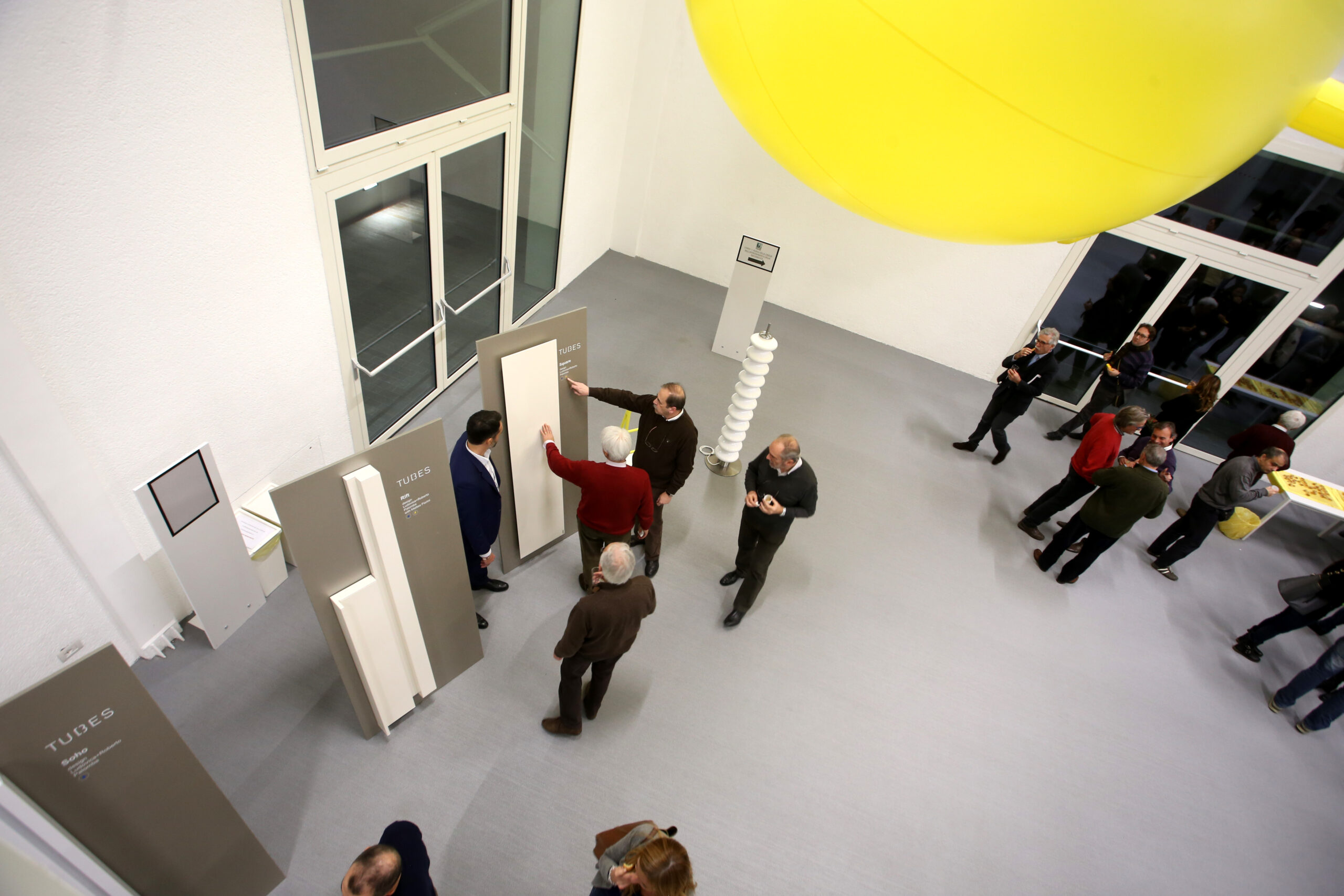 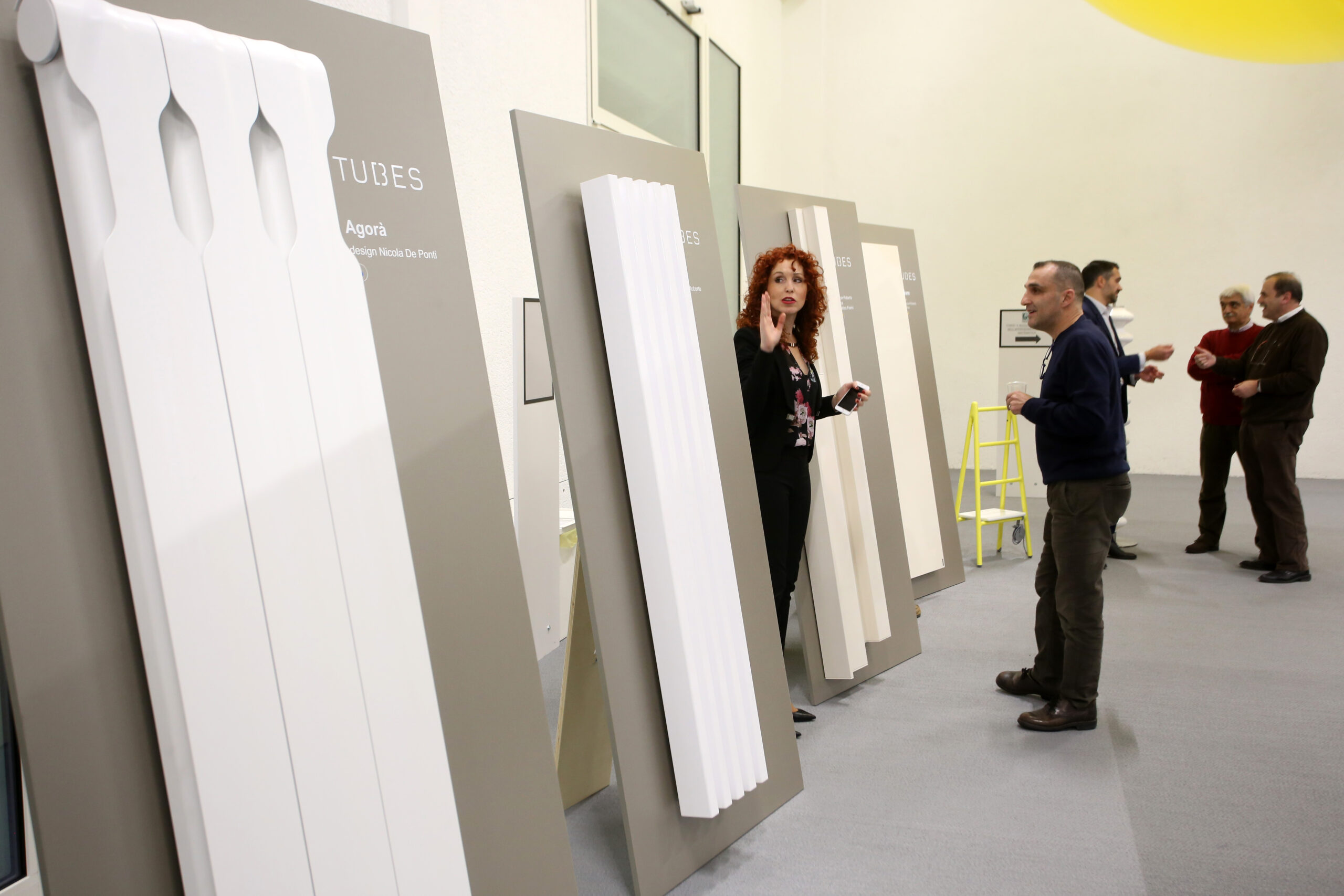 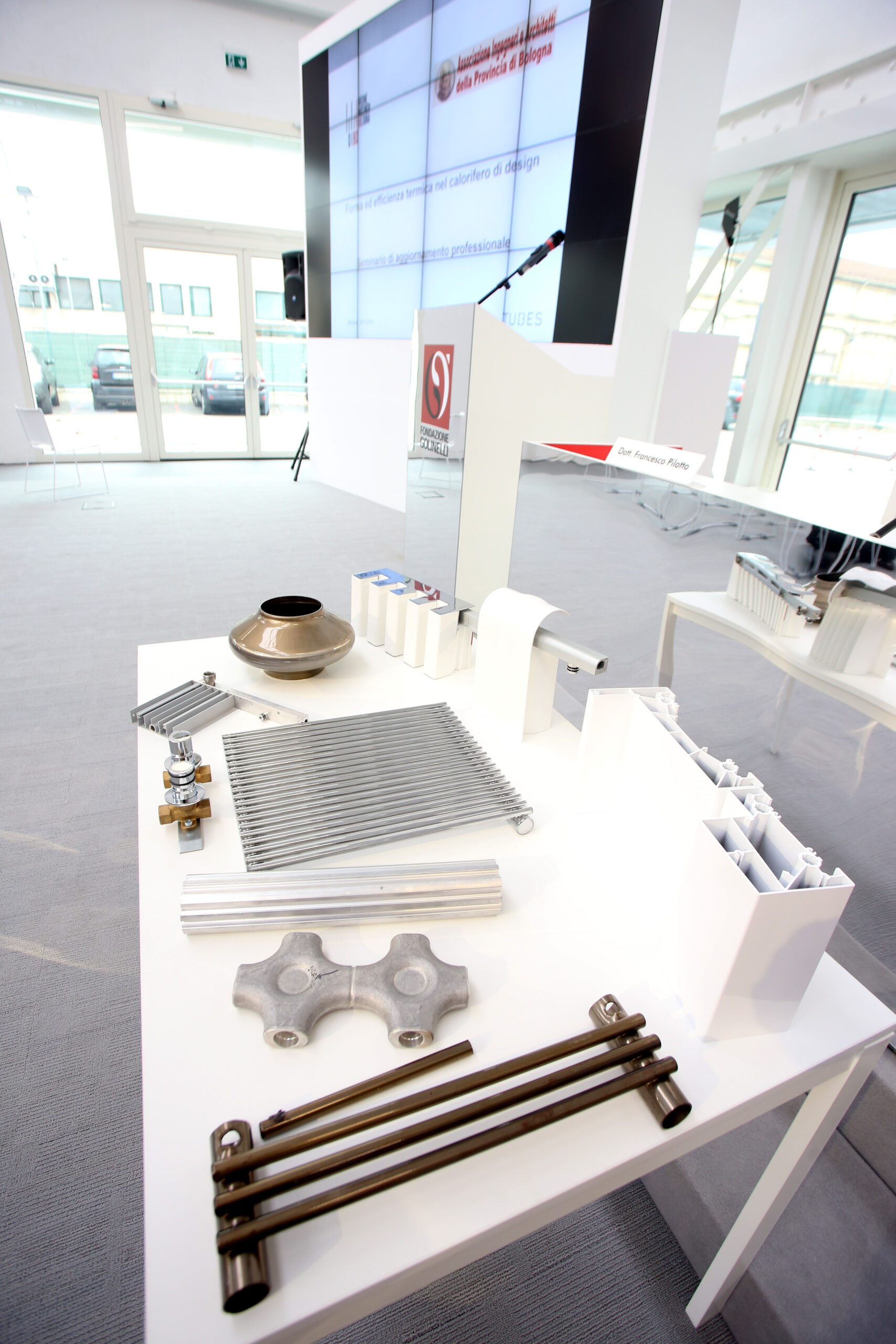 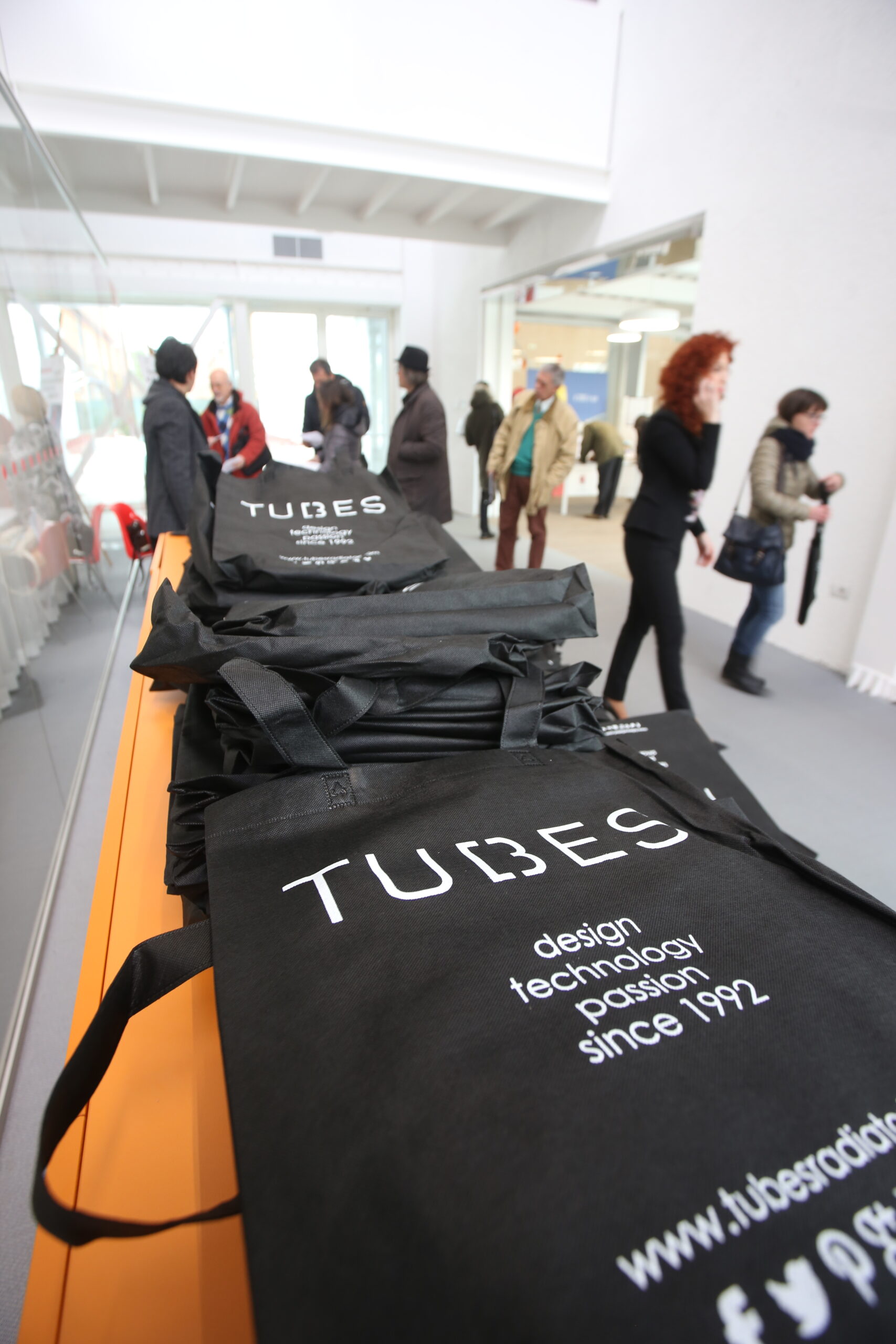