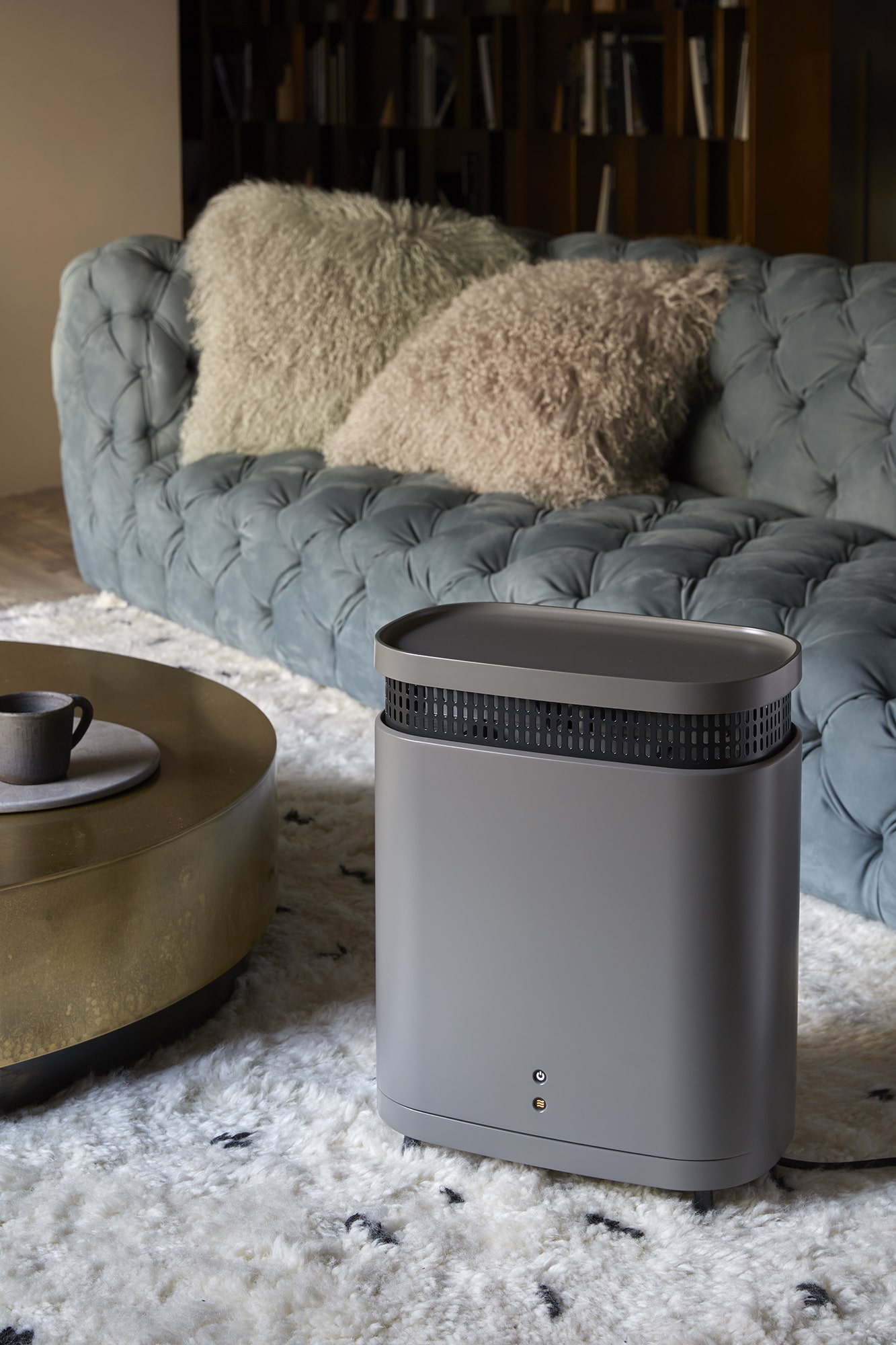 Add to wishlist
Astro is a fan heater, an air purifier, a furnishing element: it is a small electric heating object which effortlessly brings warmth where it is needed and then, surprisingly, purifies the air.

Heat and air, two primary needs for the human being, represent the essence of this design object, which contains the technology required to independently perform two functions: heating and purifying.

A fan heater that therefore becomes perfect for share spaces, such as an office, or household settings requiring greater air purification, such as a bedroom.

The purification function is permitted by an active carbon F7 filter. The filter cleans the air (with 85%-95% efficiency for particles up to 1 micron) purifying the environment almost completely from pollen, bacteria, mould and spores, for example. The active carbon added to the filter works to capture odours with almost 98% efficiency and eliminates anything that can spoil the freshness of the air.

Astro belongs to the Plug&Play collection which marks the starting point of the unprecedented concept of personal warmth: the heating objects, free from installation constraints, go beyond the static nature of architecture and open up to the human dimension which, by definition, is in constant movement and evolution.
Gallery
Gallery 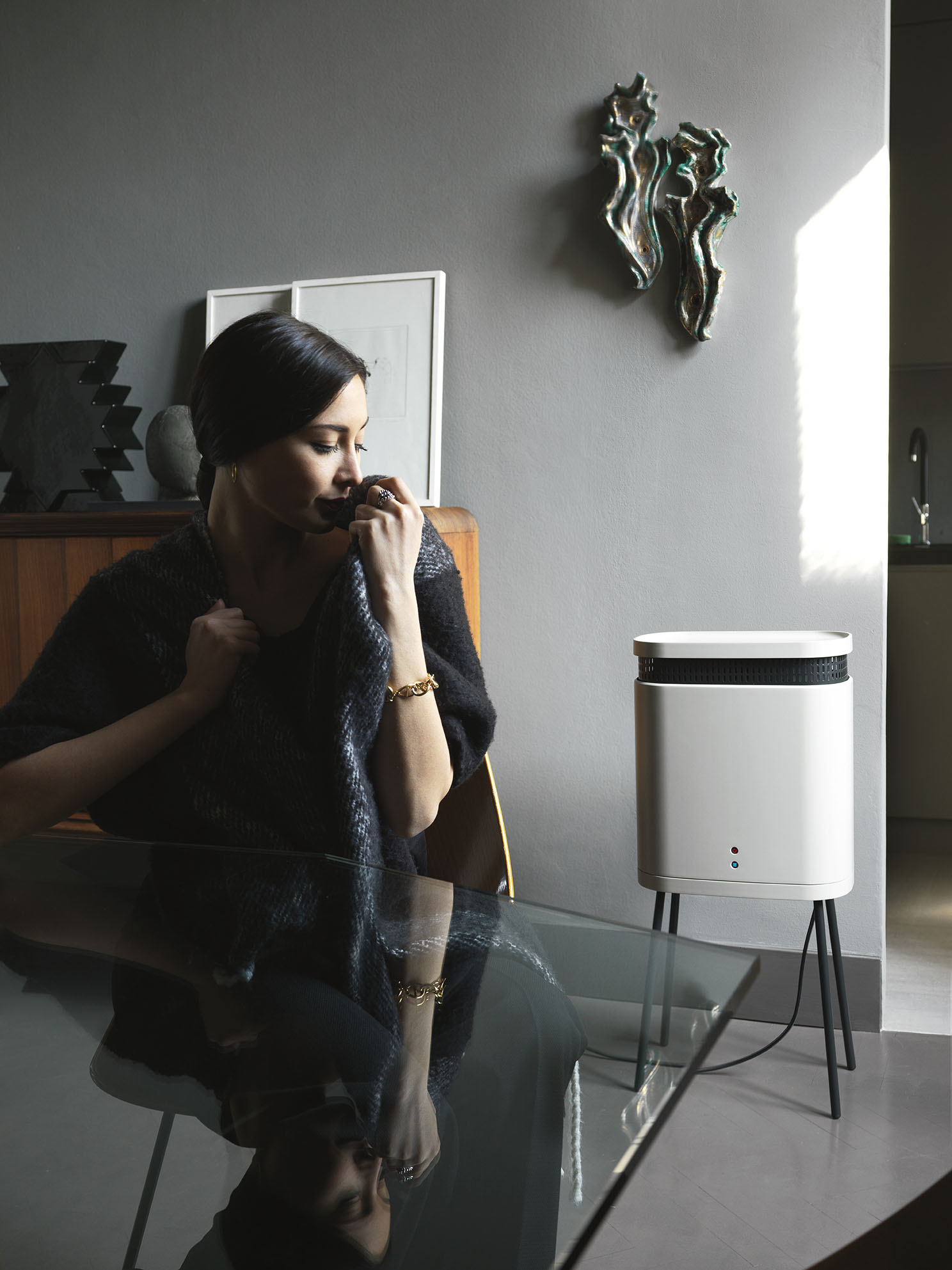 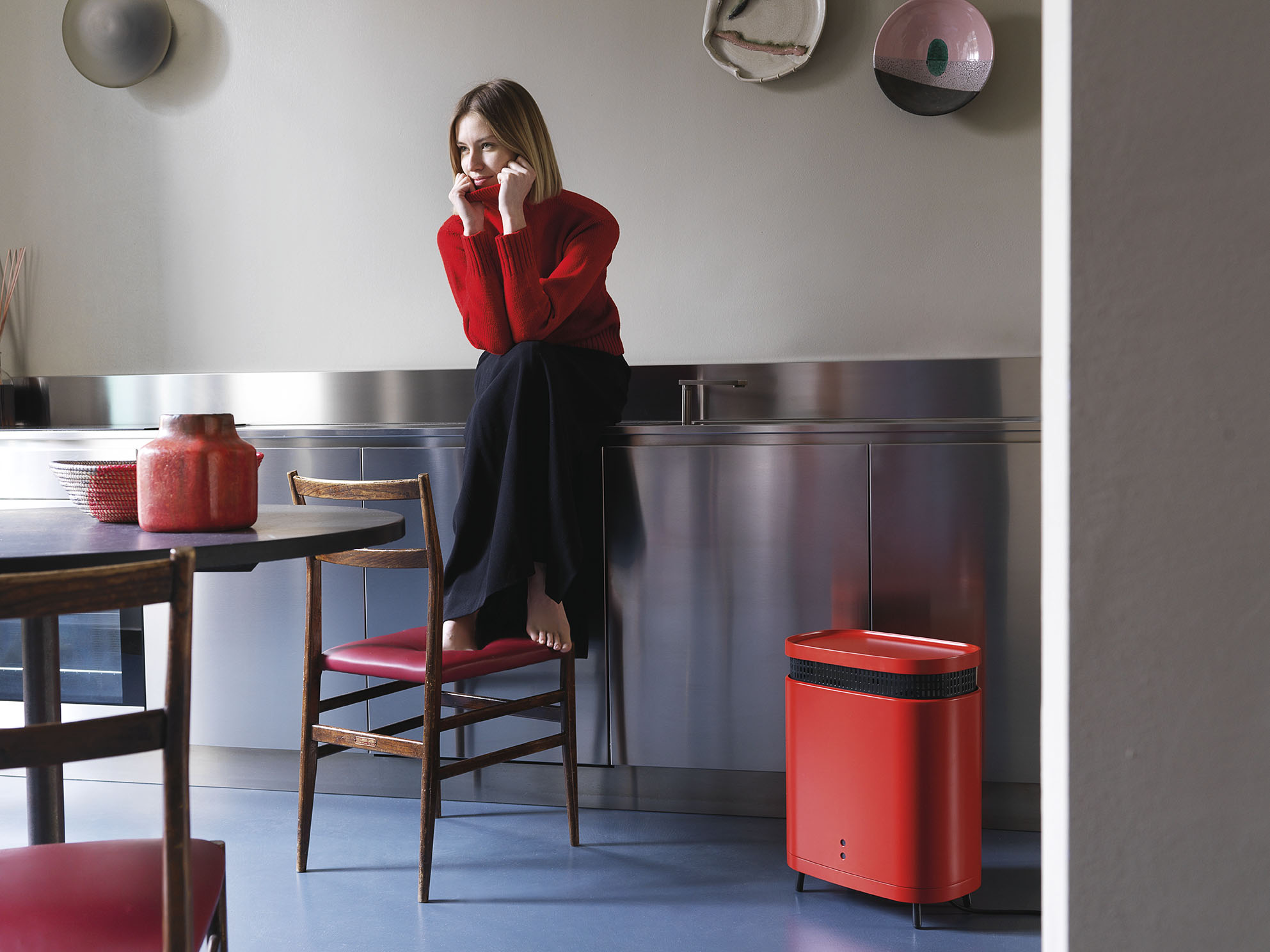 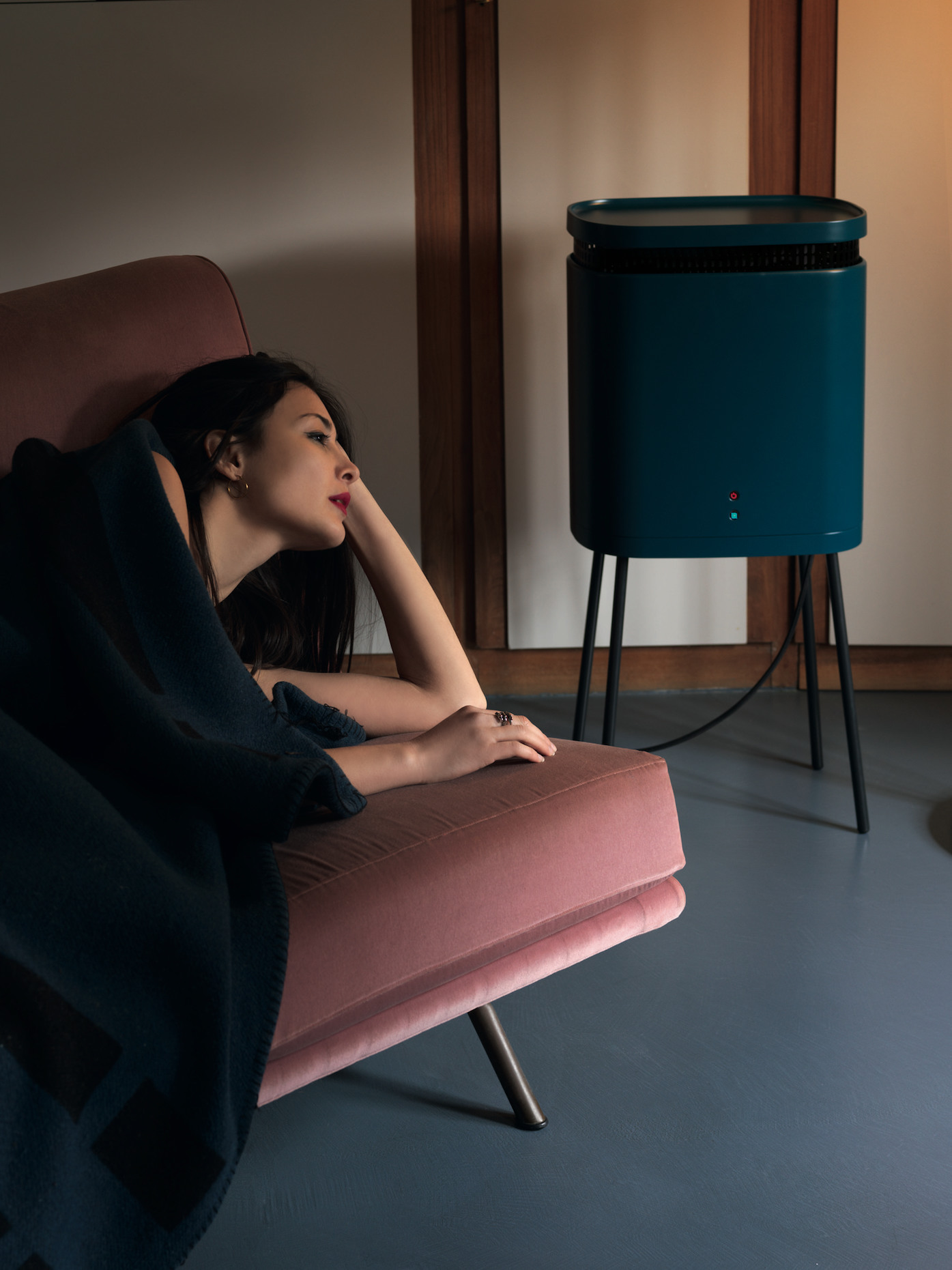 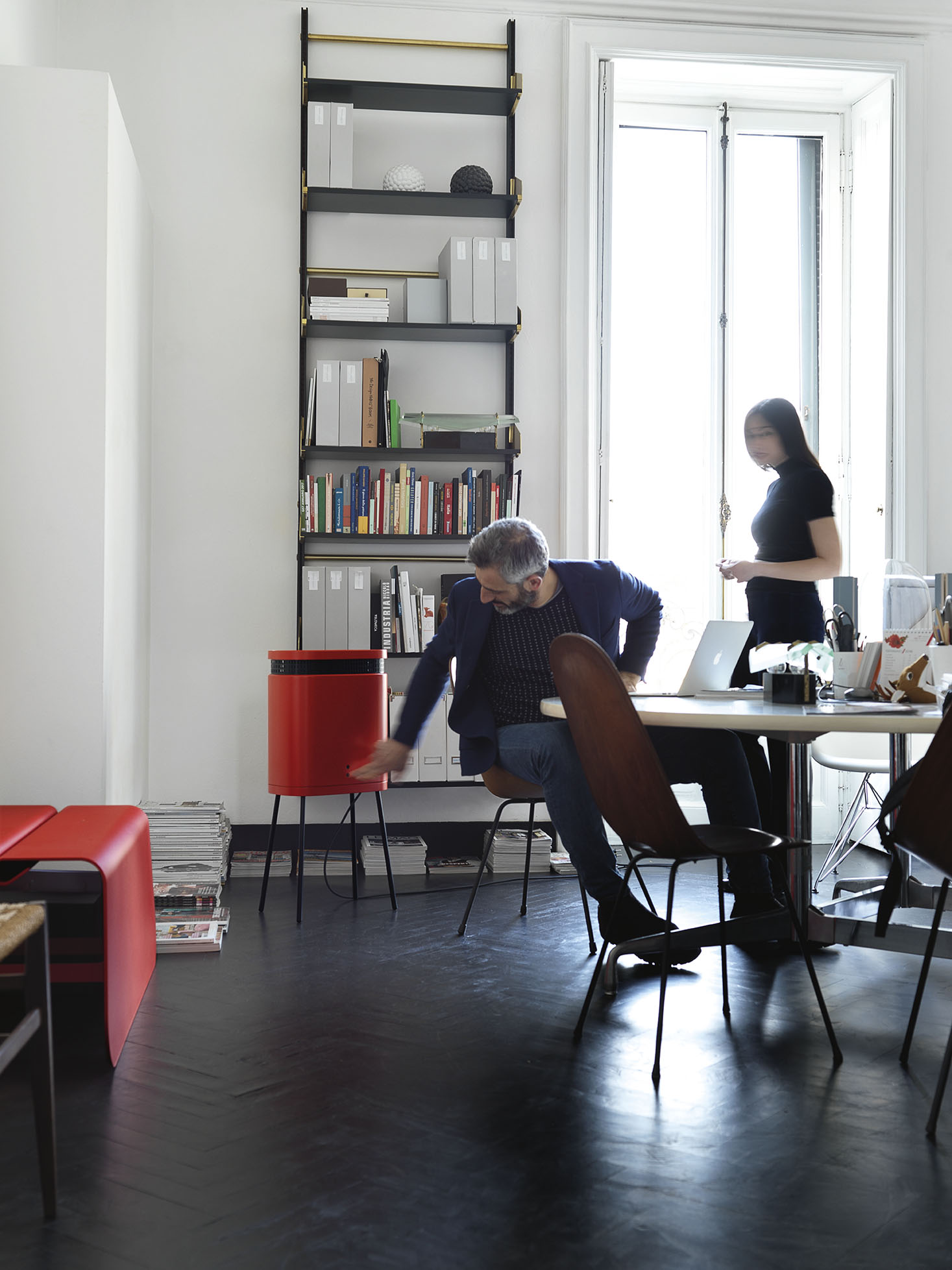 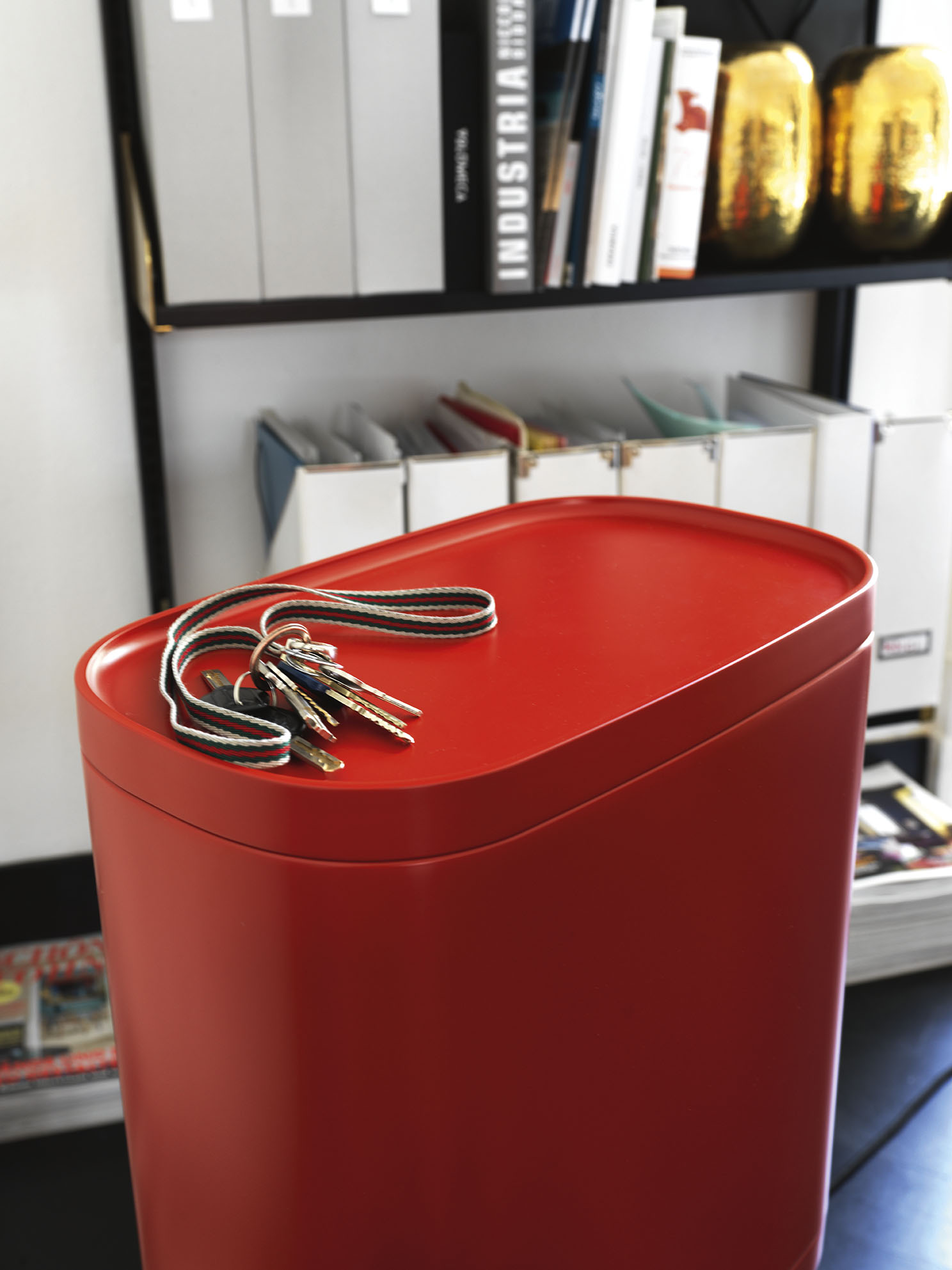 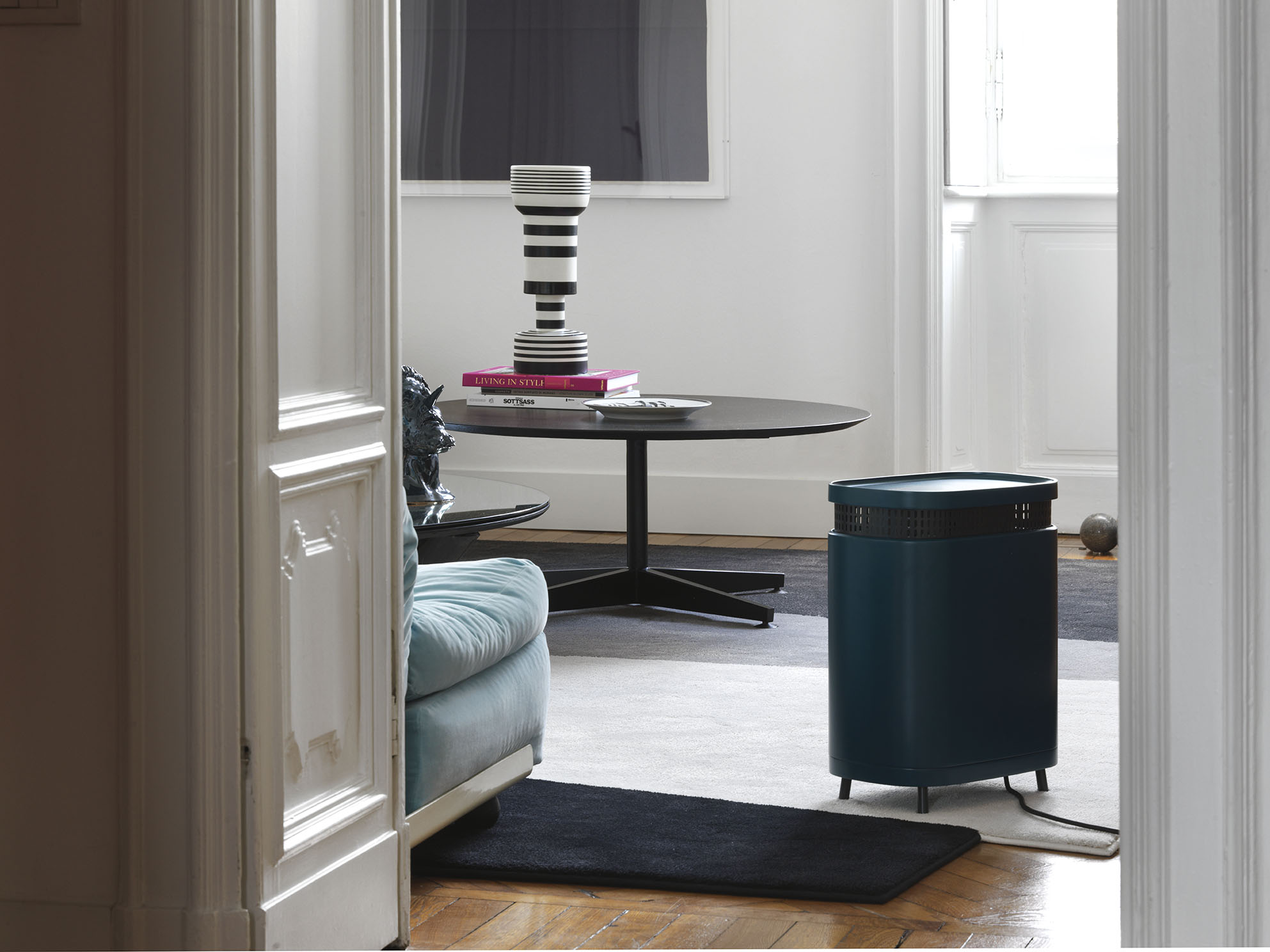 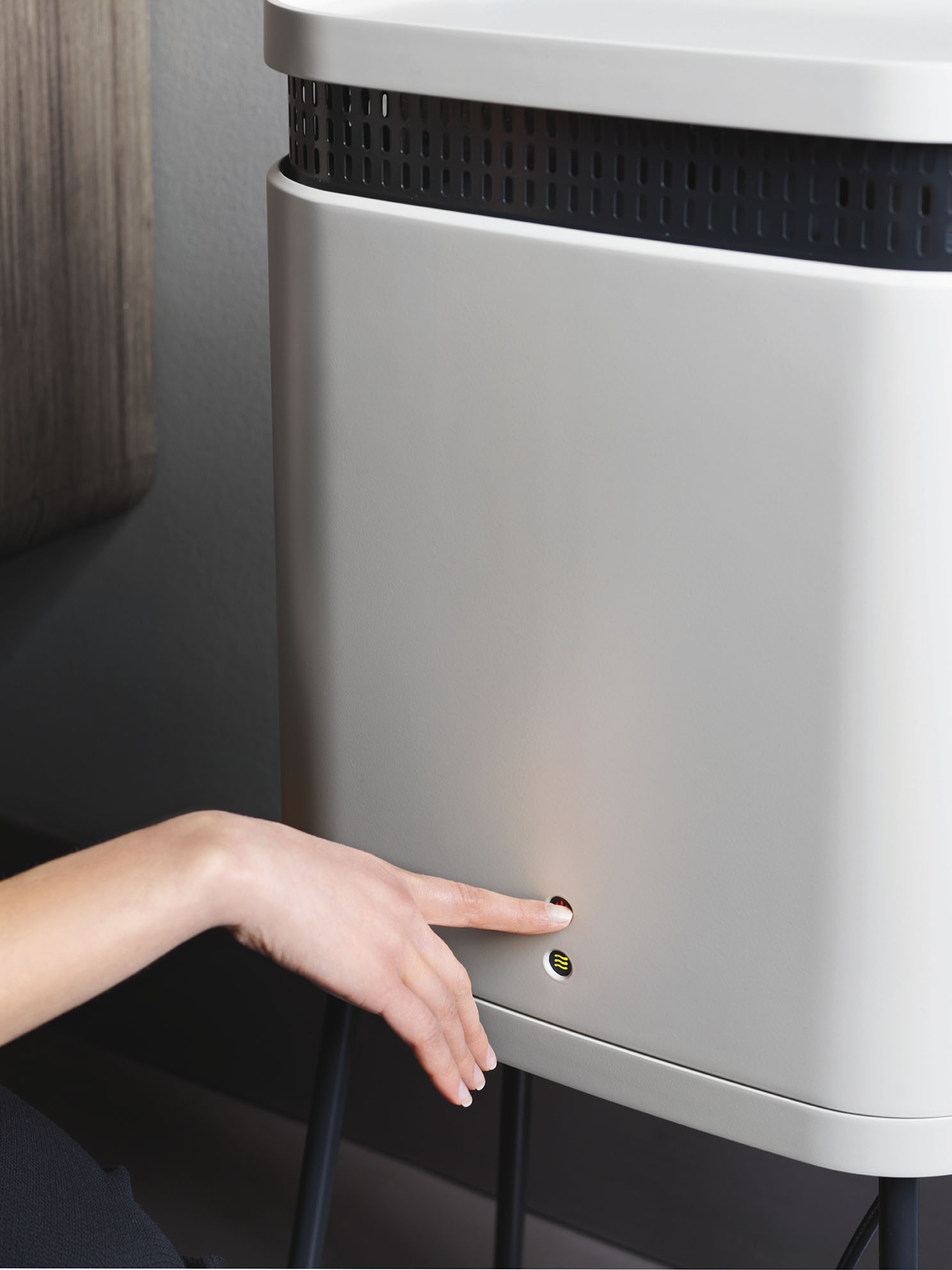 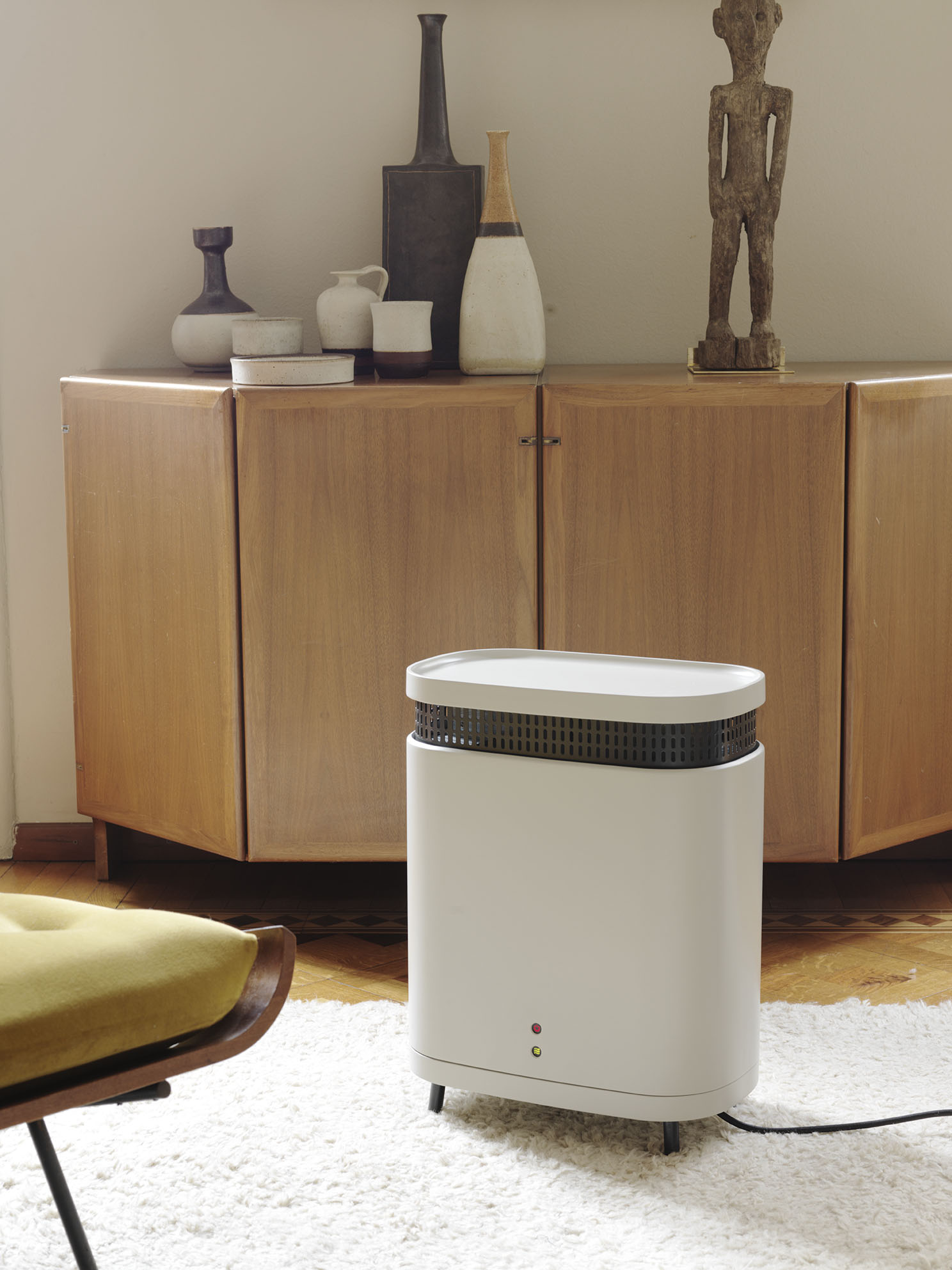 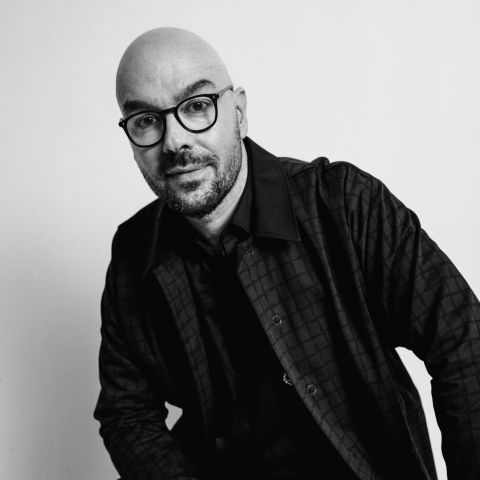 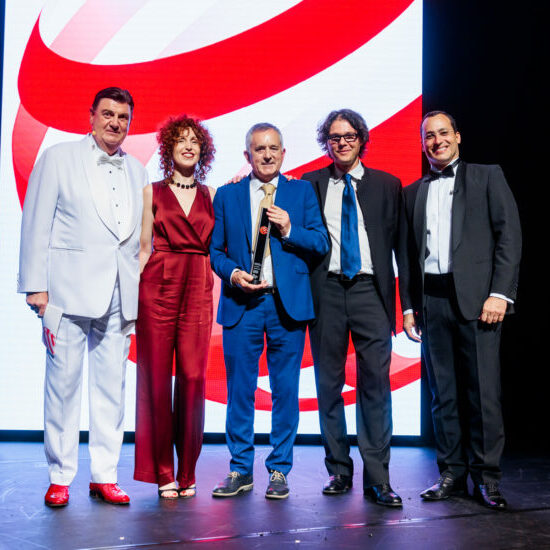 A lesson about Tubes @ NABA in Milan
2022
Read more 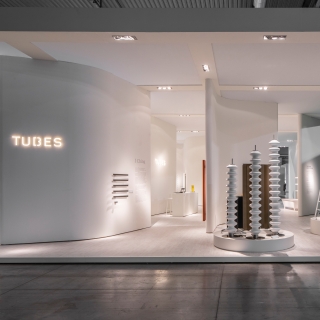 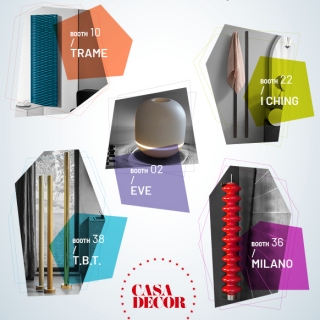