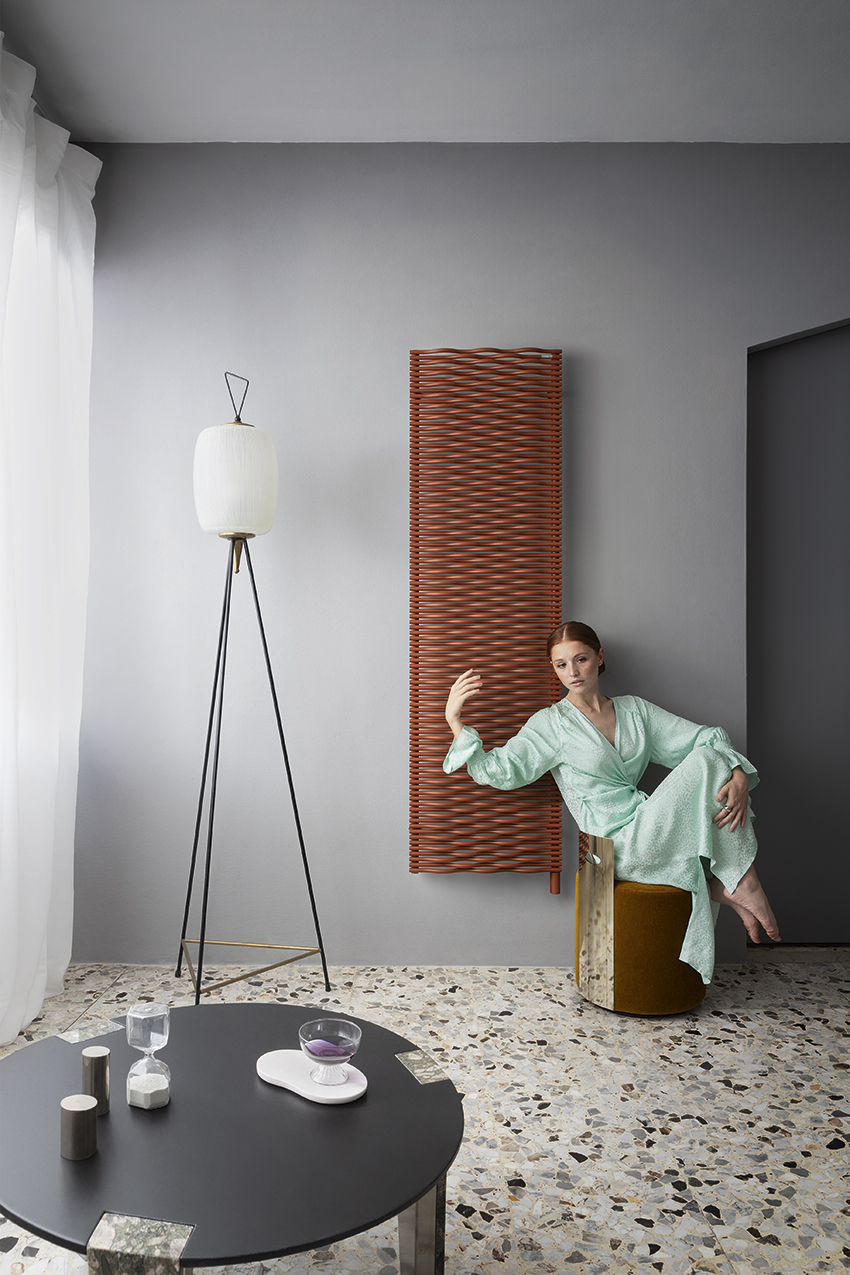 Add to wishlist
Trame is a designer radiator with a surprising silhouette and remarkable creativity, resulting from an experimental task in both the formal and technical fields. In Trame, the classic tubular steel elements look like threads which pursue one another, crafting soft scenes on the wall. Fluid silhouettes follow one another in a delicate game of blocks and voids, emphasising the changing, dynamic and soft effect of the radiator. The Trame designer radiator is made with carbon steel elements and is available in the hydraulic, electric and mixed versions. The range includes three variants - Trame 14, Trame 20 and Trame 28 - which differ in the diameter of the tubular elements, measuring 14 mm, 20 mm and 28 mm respectively. In the last two variants, the tubular weaving can be either horizontal or vertical. What’s more, the Trame radiator can be completed with a towel rail and a hook, which make this radiator the ideal designer feature to heat the bathroom too.
Gallery
Gallery 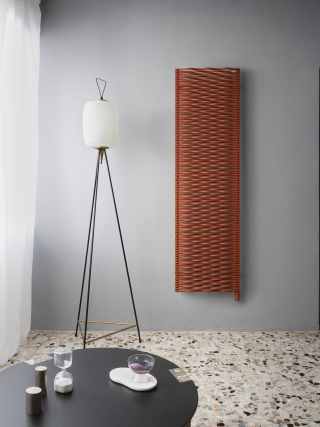 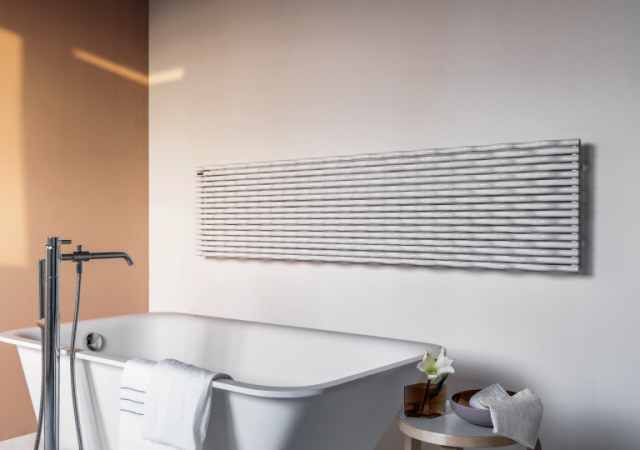 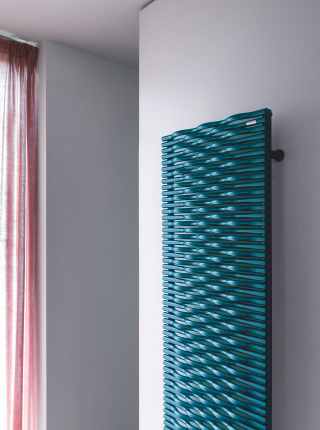 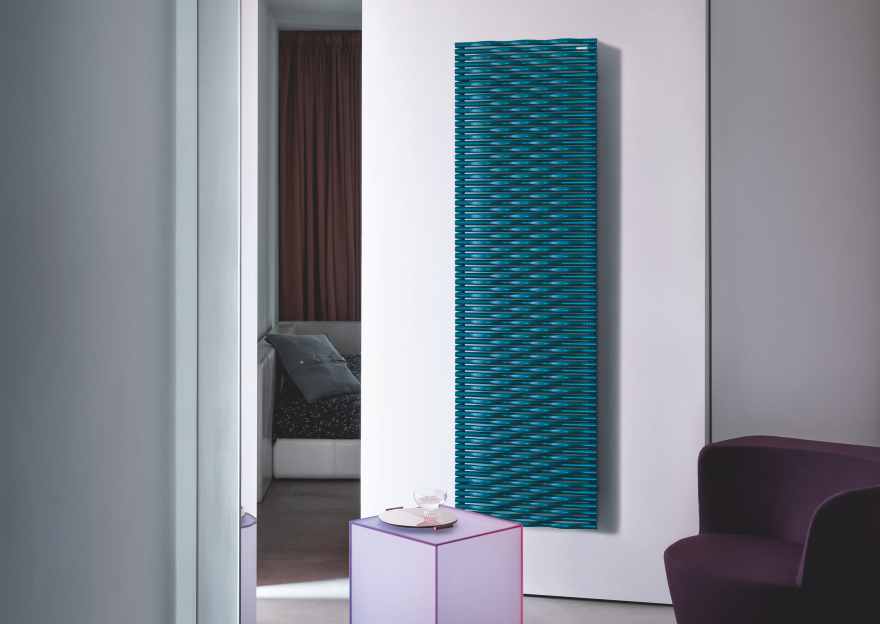 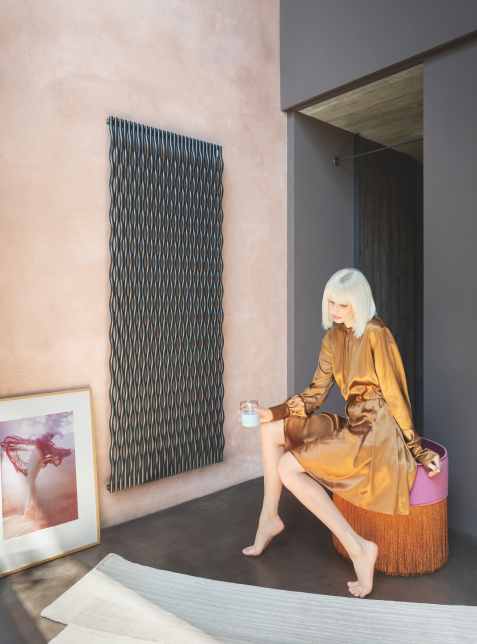 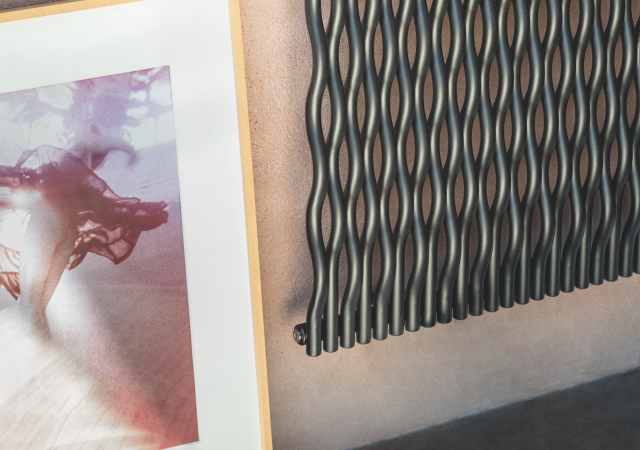 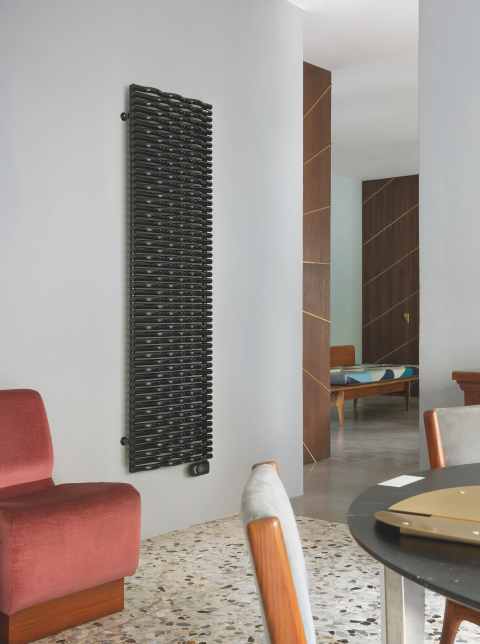 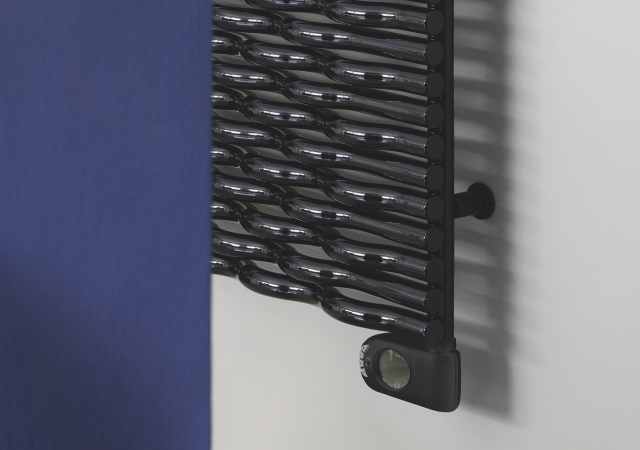 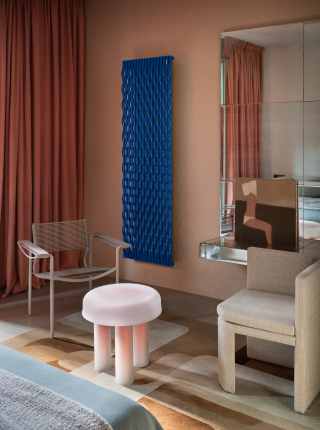 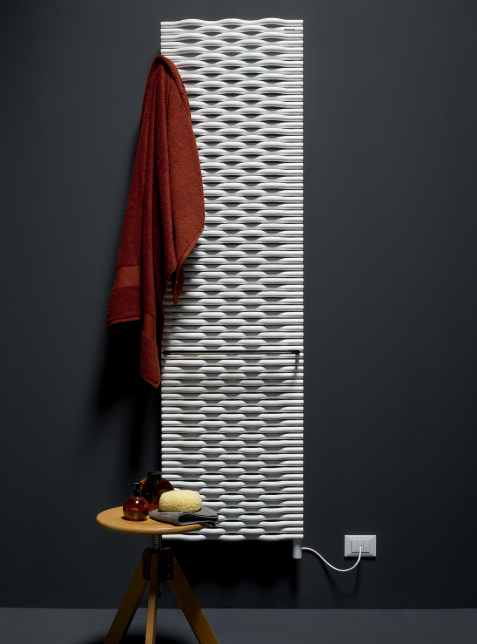 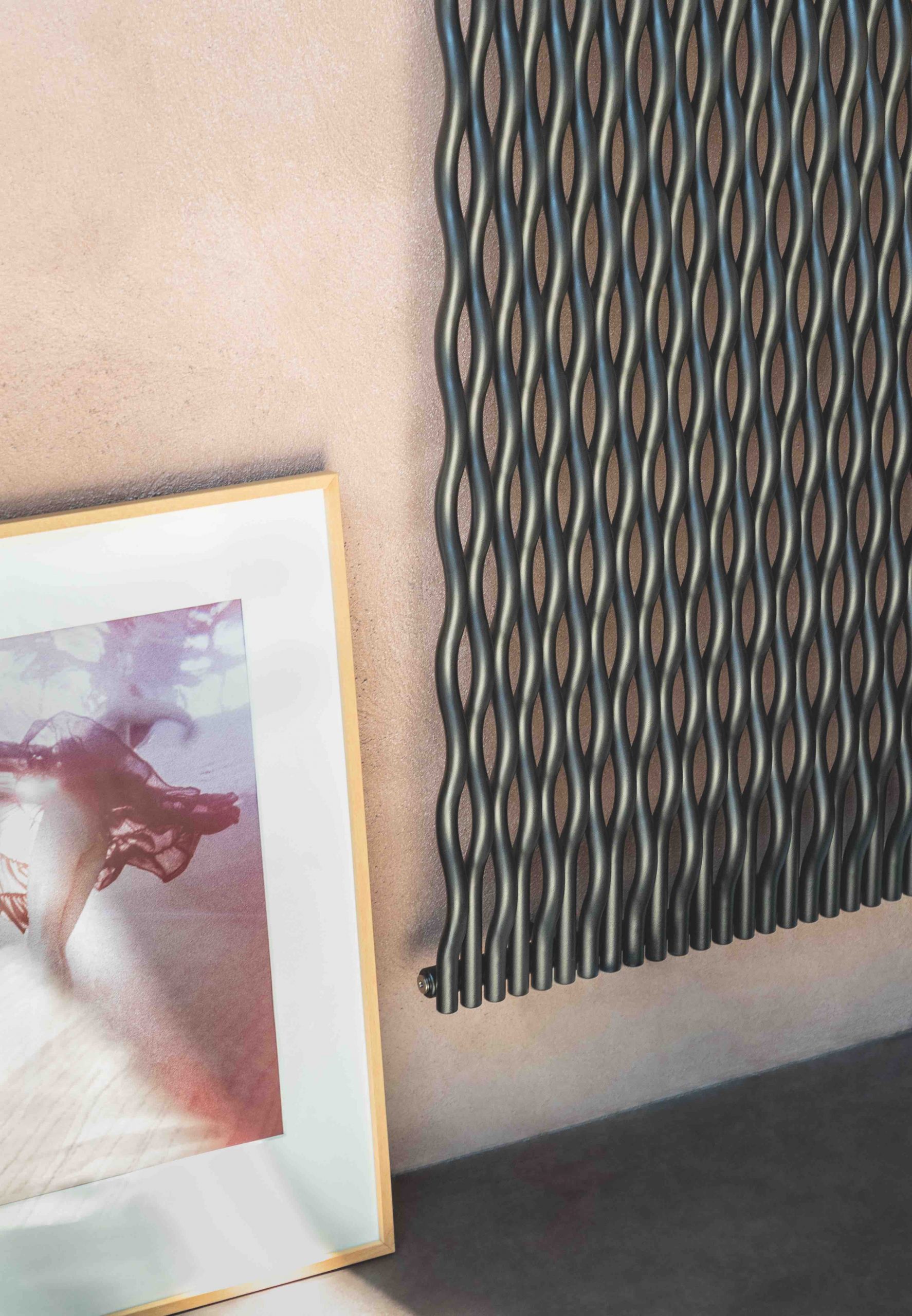 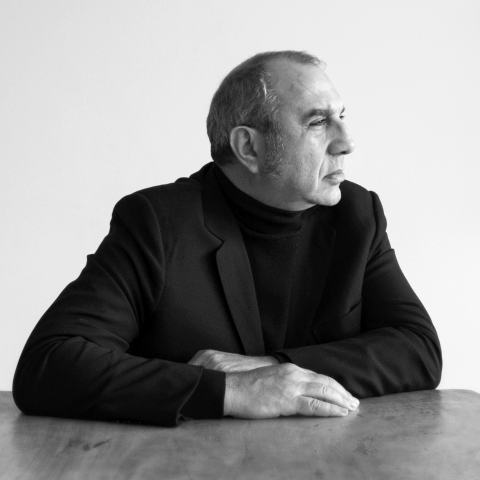 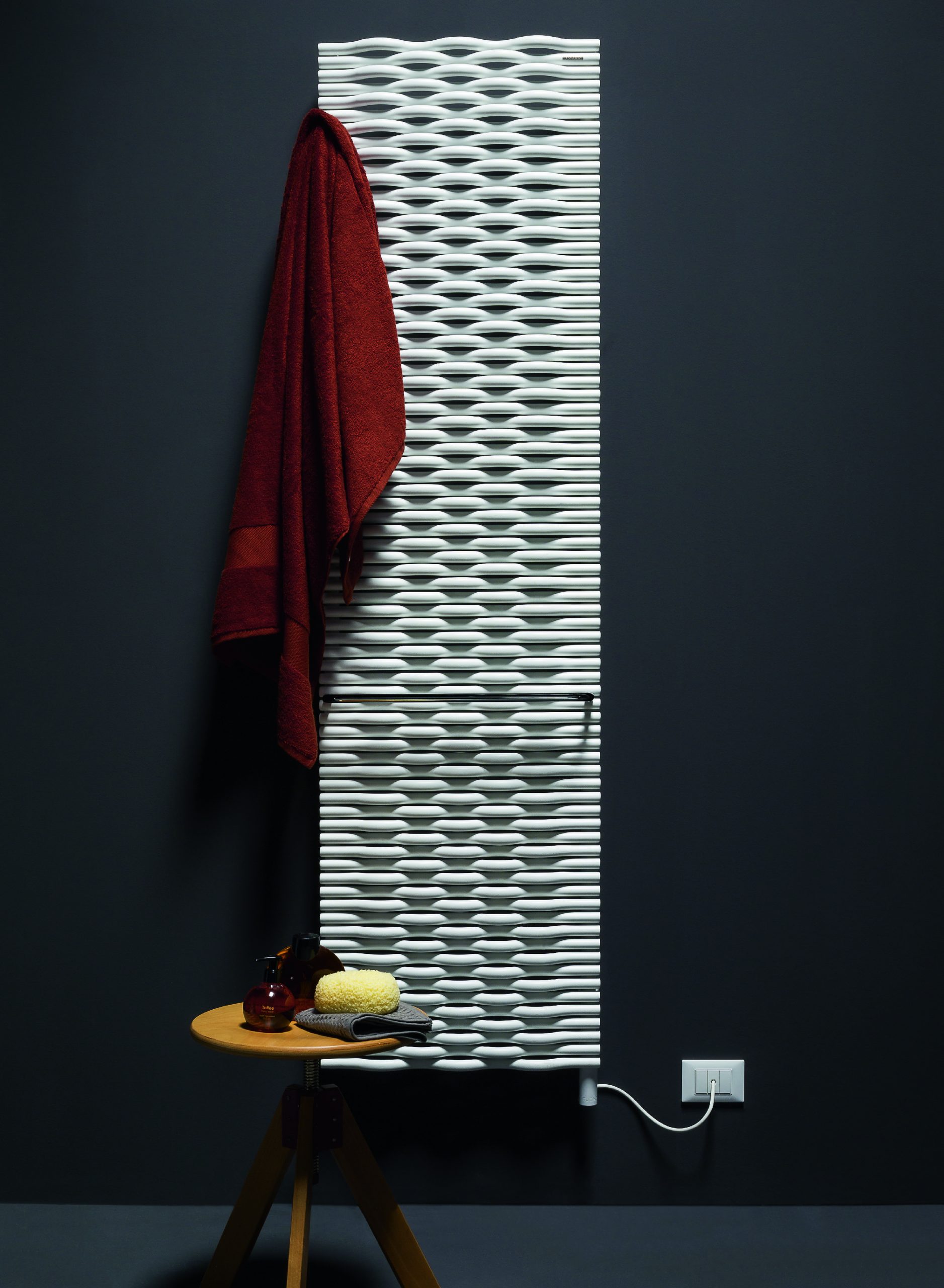 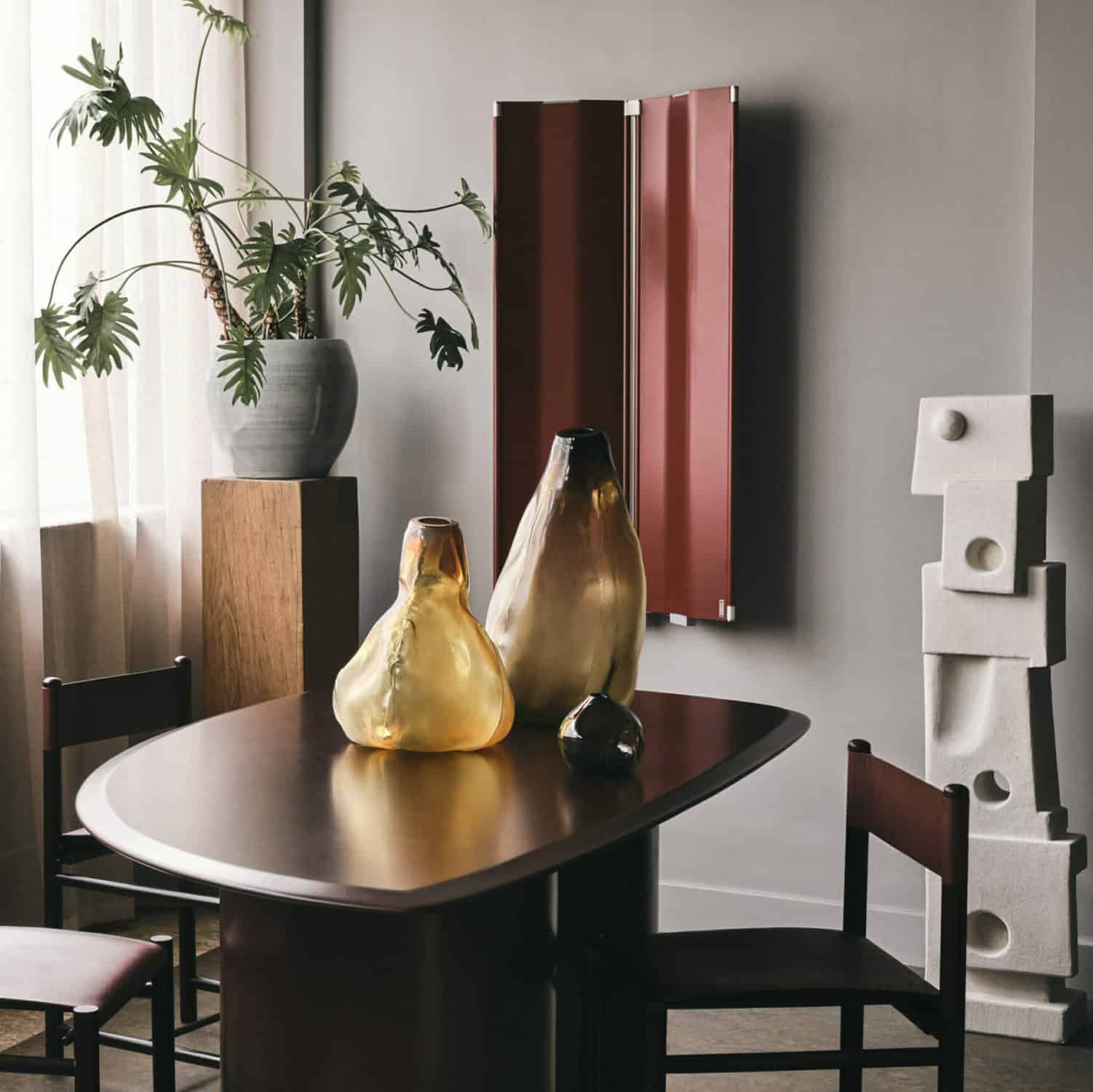 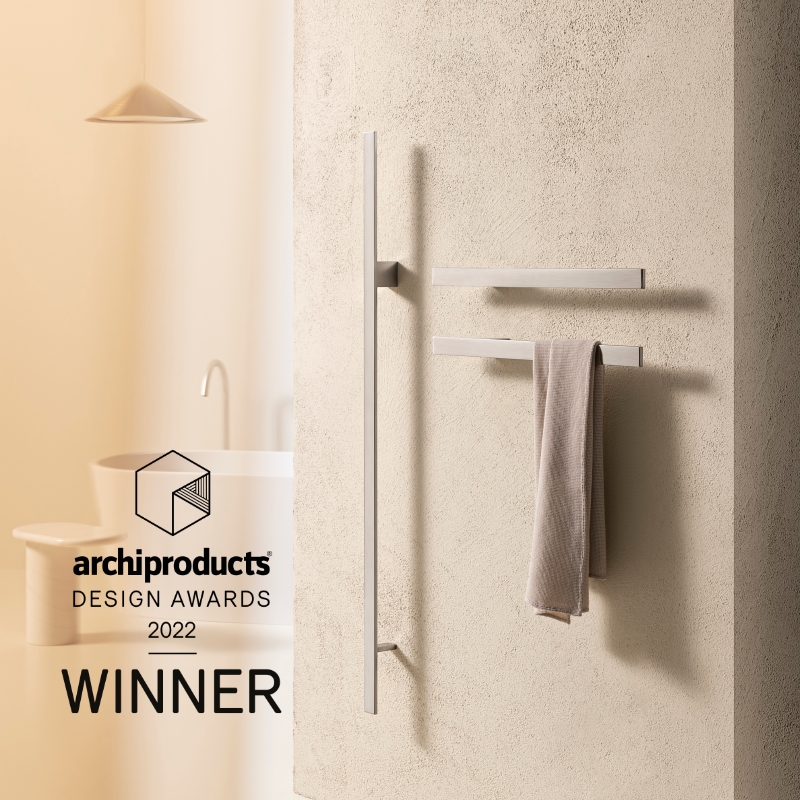 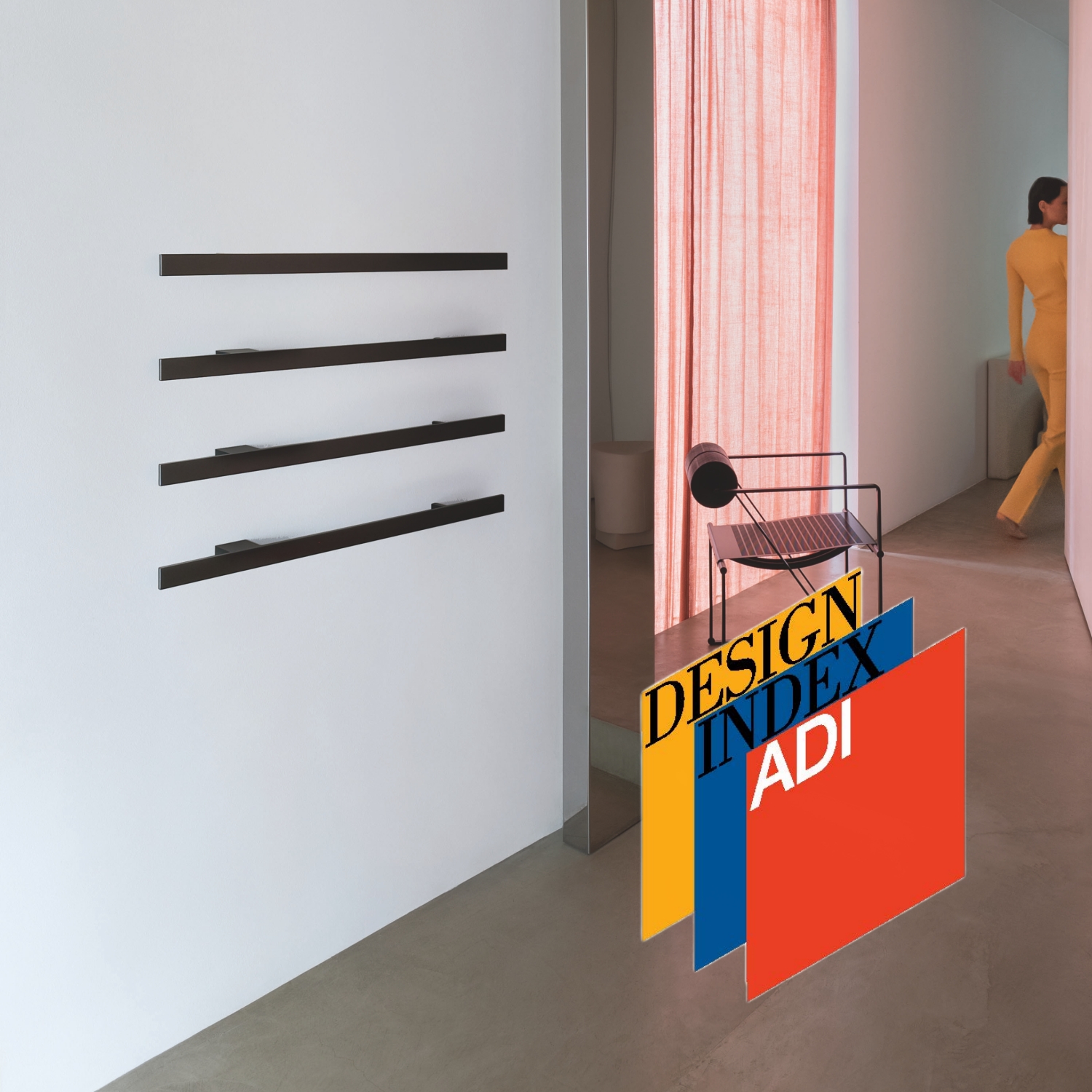 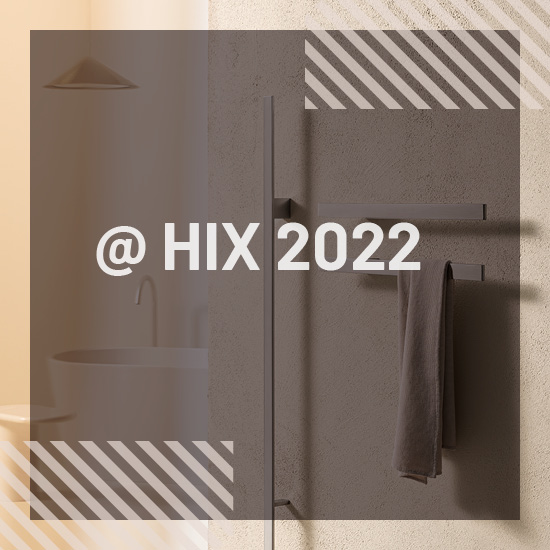