Soho enhances the new foyer of the Rai Auditorium in Turin 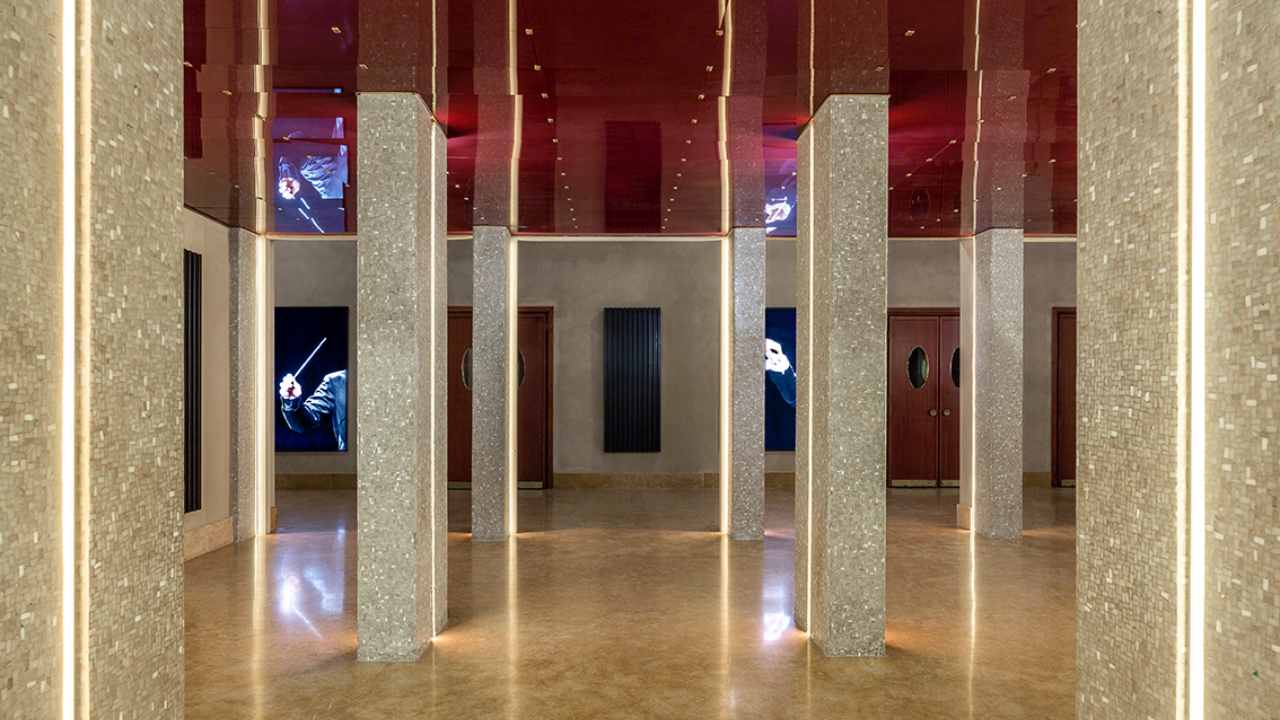 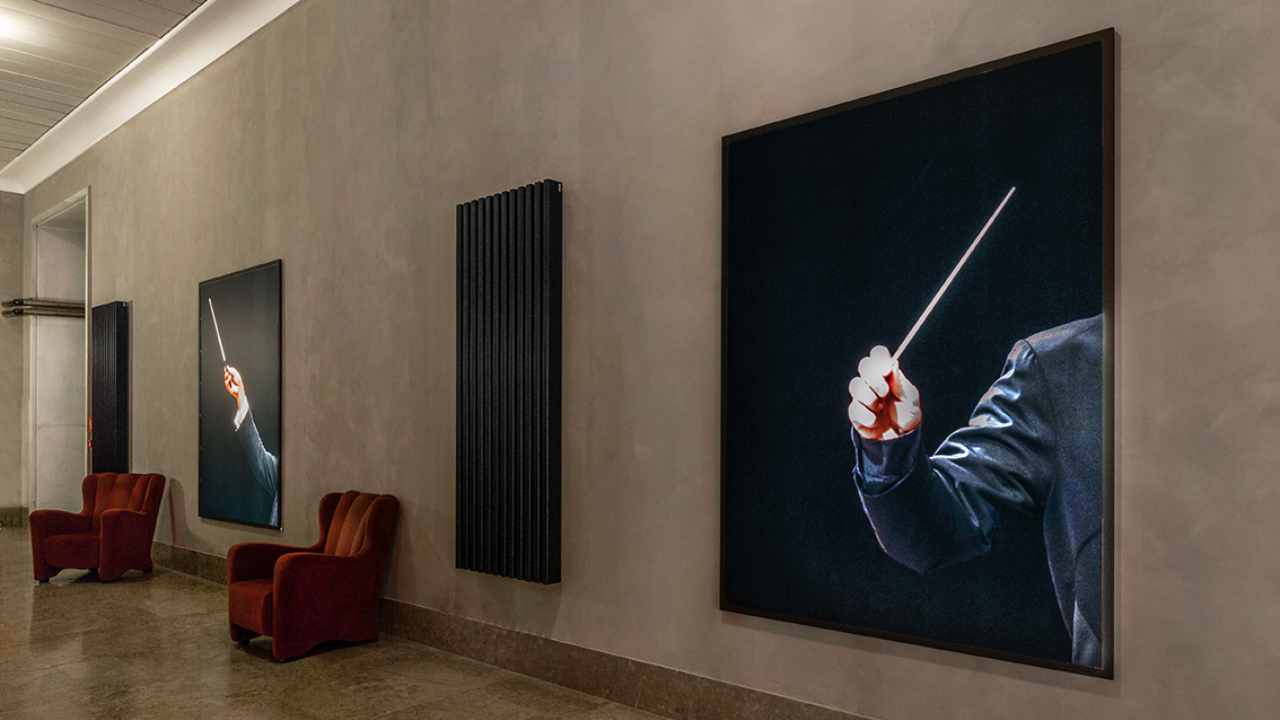 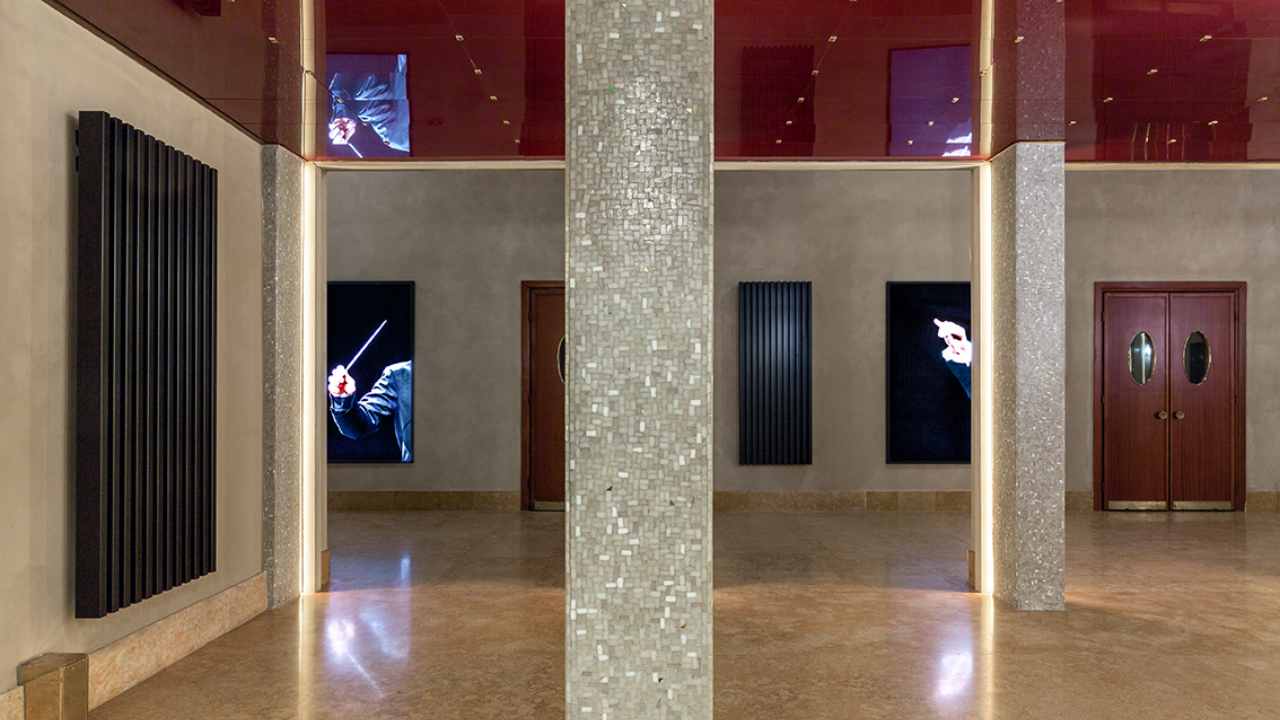 SOHO by Tubes has been selected to be included in the restyling project of the foyer of the Arturo Toscanini RAI Auditorium in Turin.

Curated by the architectural firms F:L architetti and END architetti, the works aims to offer a contemporary concept for the settings in keeping with the project by Carlo Mollino and Aldo Morbelli.

The design solution implemented started with a new linear lighting solution, with RGB LEDS, included inside the full-height pillars, to emphasise the verticality of Mollino’s project inserting certain items of furniture and architectural features in keeping with the original design.

The new radiators, installed at the entrances to the room, take on an unusual value, which is why the architects opted for an offering which would also bring added design value and which would blend in with the strong identity of the surrounding context.

Soho, a sculptural object capable on its own of giving a setting a new meaning, in the version fitted in the foyer contributed with its design, its linear shapes and clean-cut, striking simplicity, to enhance the concept of verticality pursued by the architects and to reinforce its visual impact.

An aluminium radiator which stands out for its superior energy efficiency, since it has a low water content and a high heat output; it is therefore the ideal solution, also to limit consumption levels.

Soho confirms — in its very presence at the Auditorium — its significant styling value and its ability to embellish a project not only in terms of functionality and high energy efficiency, but also as architectural enhancement. 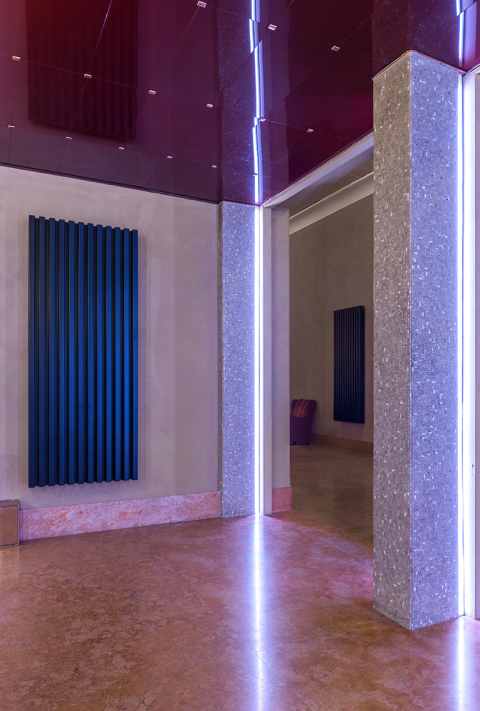 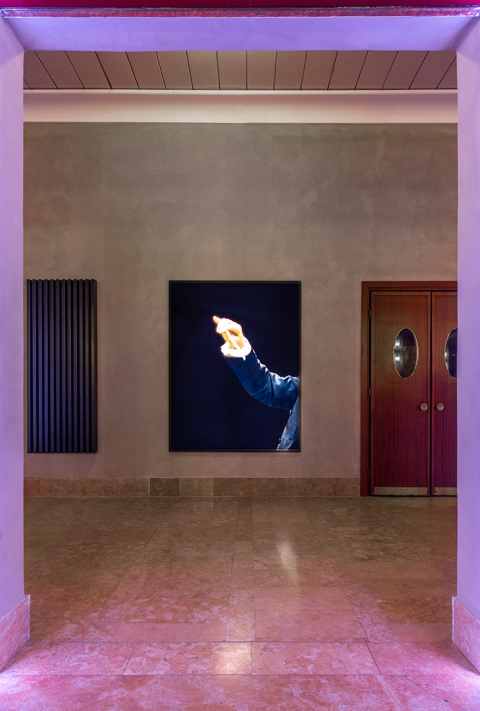