Peter Jamieson was born in England and studied at Brighton School of Architecture and Design, graduating in 1991 with a Bachelor of Arts Honours Degree. He completed his first built solo project, “Hucclecote House” at the age of 25. Upon completion, he moved to Milan and worked in Antonio Citterio’s Studio for 3 years. Amongst other projects, he has worked on the showroom towers for "Smart" cars. Then, returning to private practice, he moved from Milan to Saint Tropez and designed a number of villas and apartments along the French Riviera.

He moved to Monte Carlo in 1999 and opened his own studio there in 2002 to focus on industrial design, furniture projects and creative direction. He lives and works from Monaco.
His growing client list includes Tubes Radiatori, Ritmonio, Ideal Standard and Boffi. His work has been selected for “Young and Design”. The Montecarlo radiator for Tubes Radiatori has been selected to represent the 100 best pieces of Italian design for I-DOT, and the “Waterblade" taps were chosen for the 2005 “GOOD DESIGN” award from the Chicago Athenaeum Museum of Architecture & Design. 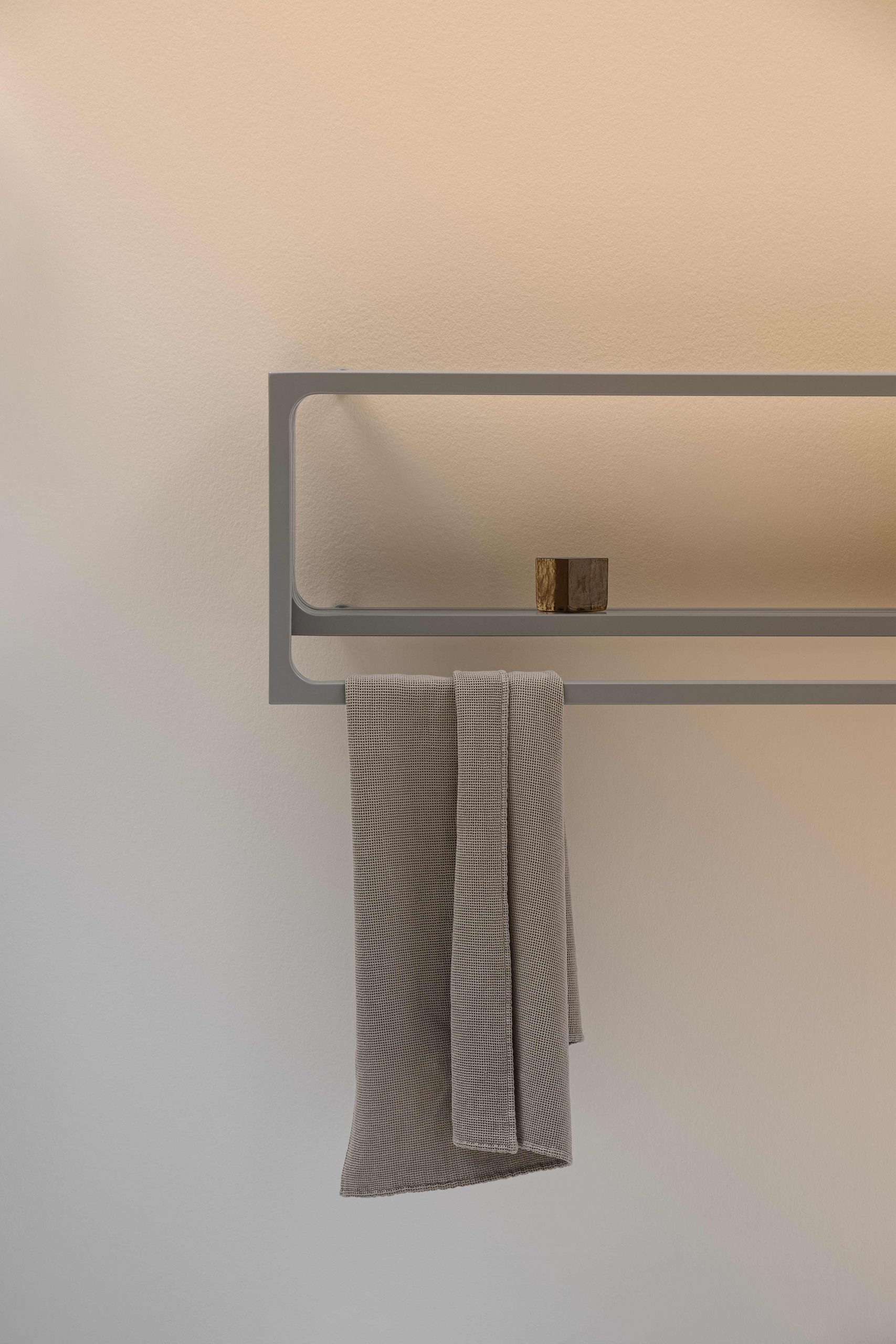