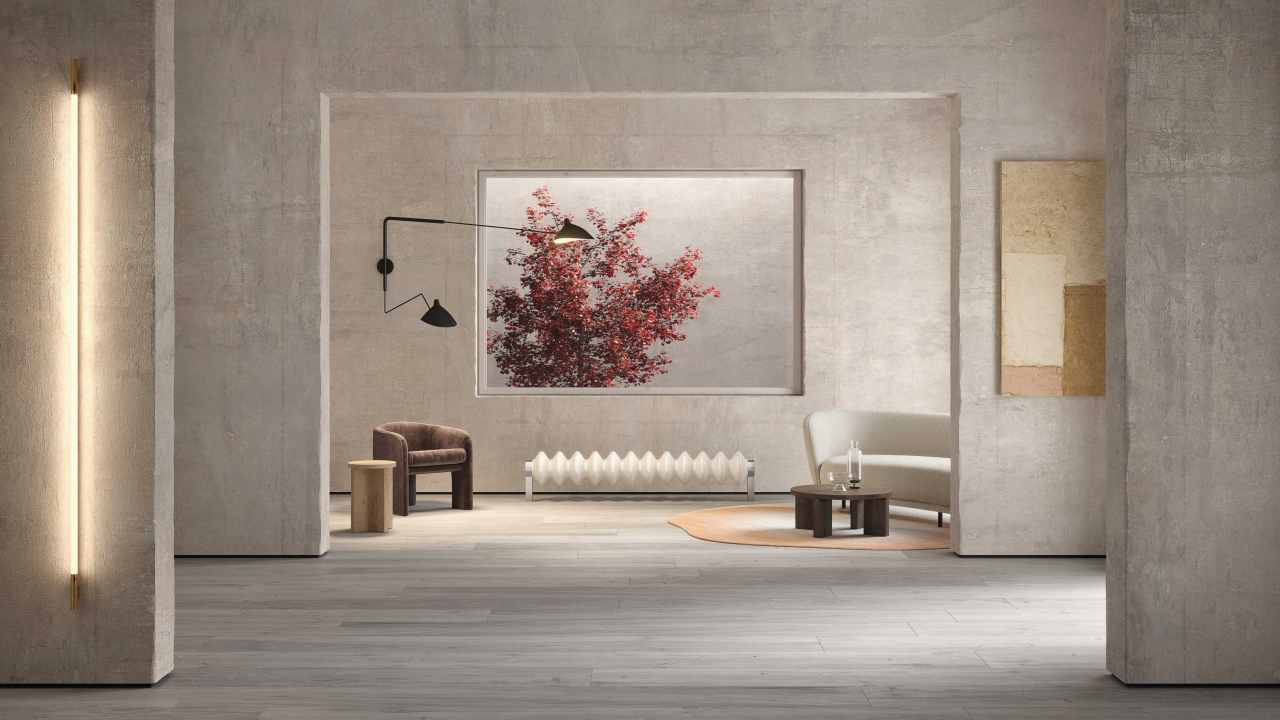 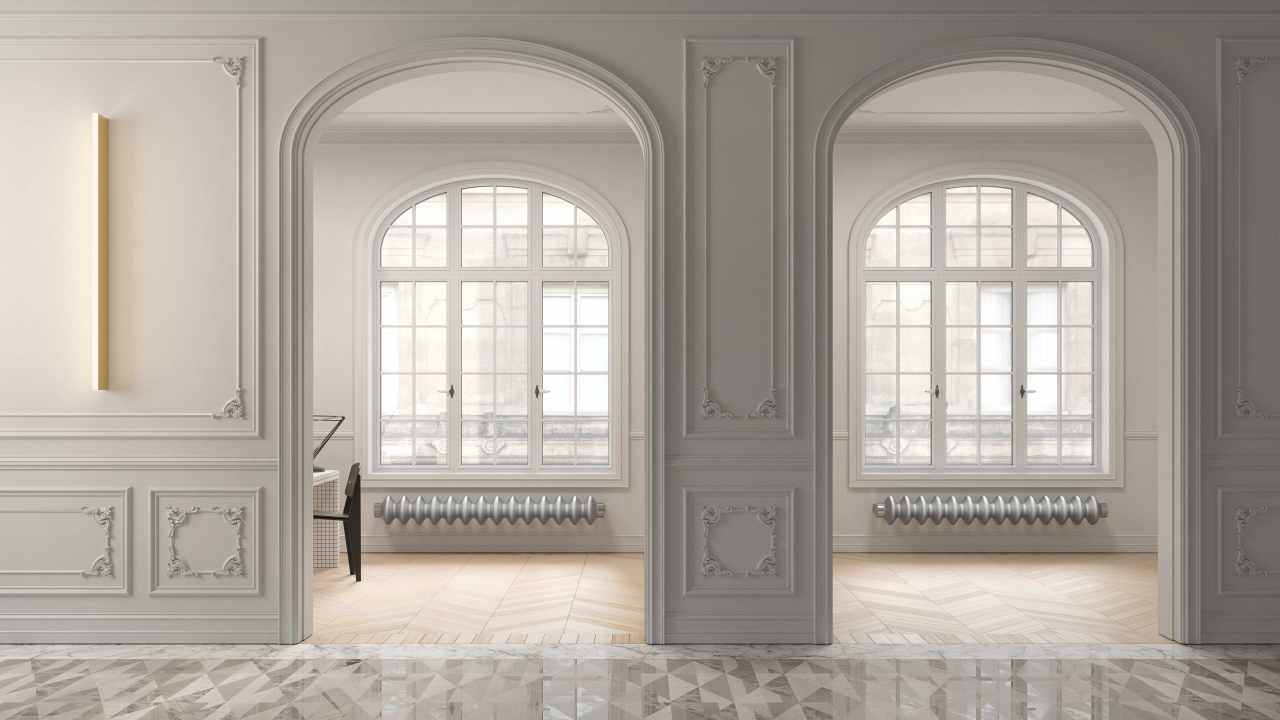 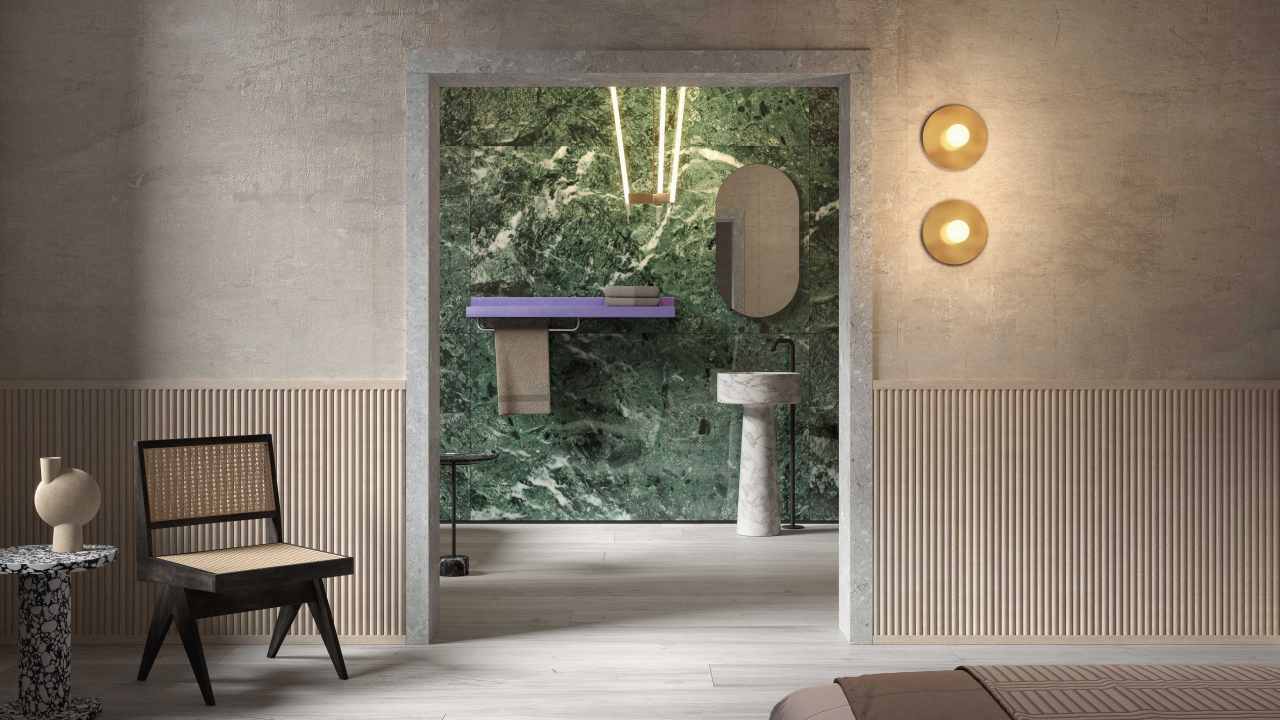 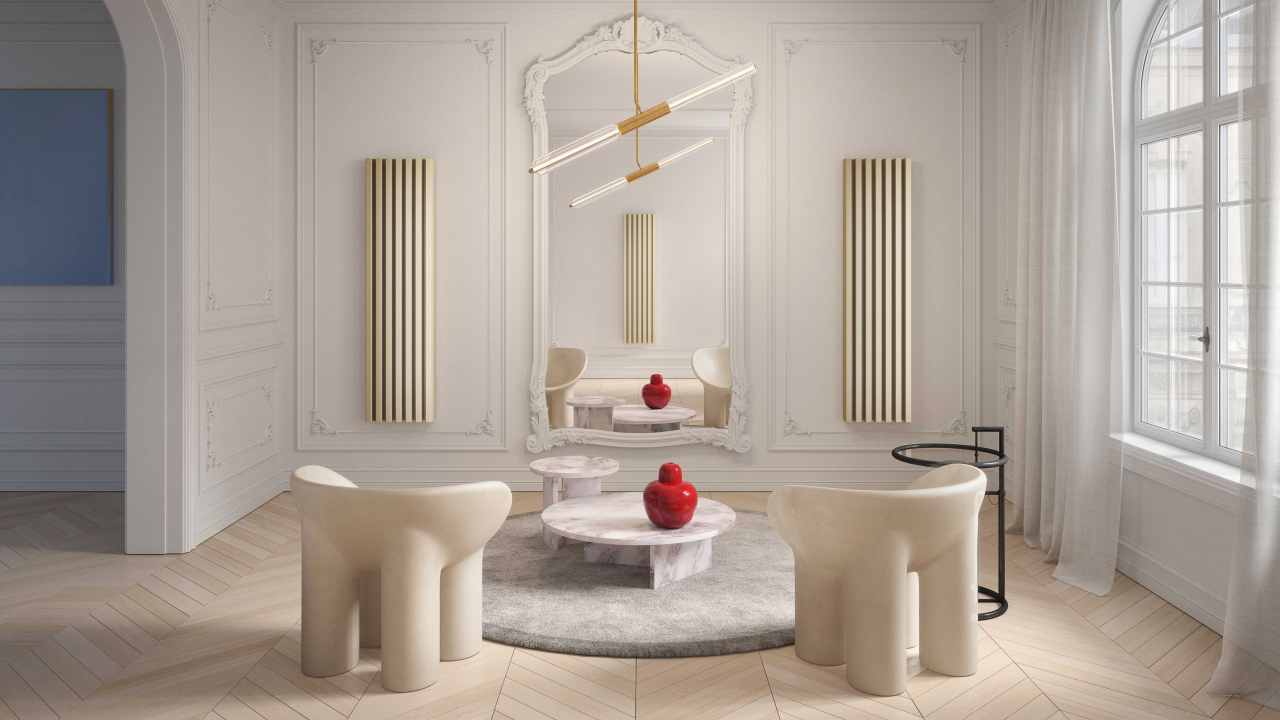 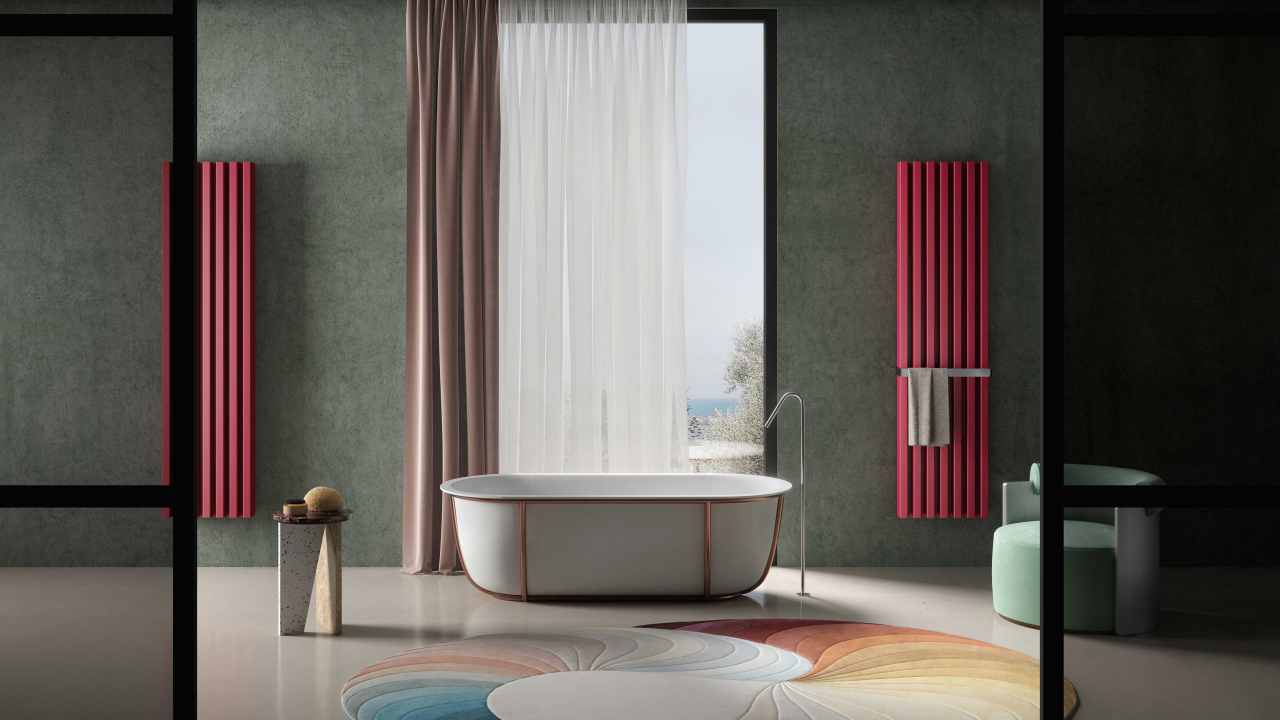 Tubes presents THREE NEW PRODUCTS which – in a different yet equal way – represent the concept of the “endless” design: these objects never cease to exist, but thanks to special evolutions instead continue to bring design to the world of heat, catering to the needs of architecture.

This is the reasoning behind SOHO/electrical, MILANO/horizontal and RIFT/reverse, electrically powered evolutions of iconic projects with a contemporary soul, which make the Tubes range even more comprehensive and functional.

WATCH THE LIVE PRESENTATION OF THE NEW PRODUCTS FOR 2020

SOHO, a Tubes best seller resulting from the partnership with Ludovica+Roberto Palomba in 2008, extends its offering, and is now also available in the new electric version. SOHO/electrical, a radiator in recyclable aluminium, with a now consolidated traditional shape and hence apparently identical to its previous versions, has become even more versatile and smart in its technology.

MILANO, an iconic product from 2006 by Antonia Astori and Nicola De Ponti, unmistakable for its sinuous and sculptural body, has been made in an unprecedented horizontal version, for wall-mounted or floor-standing installation. The intriguing new look of MILANO/horizontal makes it possible to explore new positionings which were unthinkable up until now, such as under a window or glazing.

Last but not least, RIFT, devised by designers Ludovica+Roberto Palomba together with Matteo Fiorini in 2014, presents itself from a new perspective. Thanks to further aesthetic and technological experimentation, it has been reversed and transformed into a genuine heating shelf on which folded towels can be stored. RIFT/reverse proves to be a suitable fit for both residential and hotel accommodation use, thanks also to the line of purpose-designed accessories: the slim towel rail efficiently adapts to compact spaces, while the wooden tray creates an interesting contrast of shape and materials with its curved silhouette.

Tubes’ three new products for 2020 are illustrated in the catalogue entitled “New Perspectives”, a project curated by Studio MILO – Production Diorama.eu – where various architectural styles provide the scenic backdrop and emphasise the versatility of the offering.

A Boutique Hotel, a House-Atelier and a Design House are the unique settings in which the new products by Tubes take shape and show off their ability to adapt to all domestic requirements.

WATCH THE VIDEOS OF THE THREE SETTINGS: 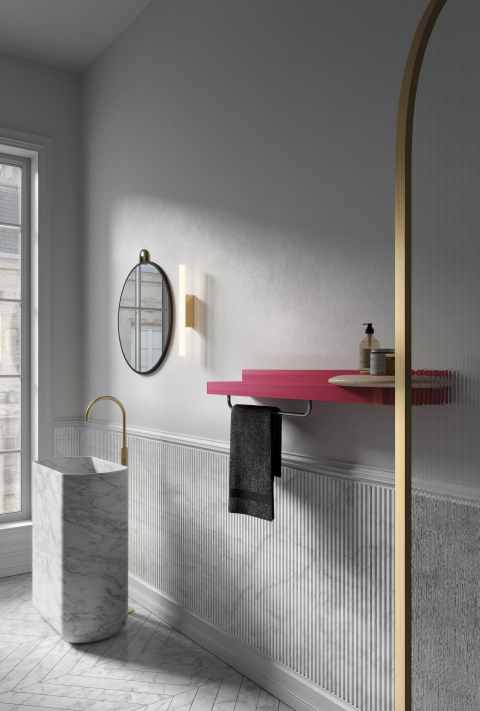 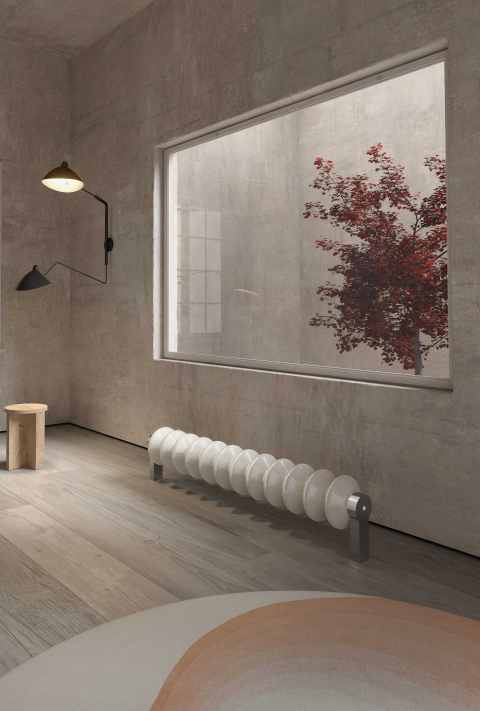