Rift wins the IF Design Award 2016 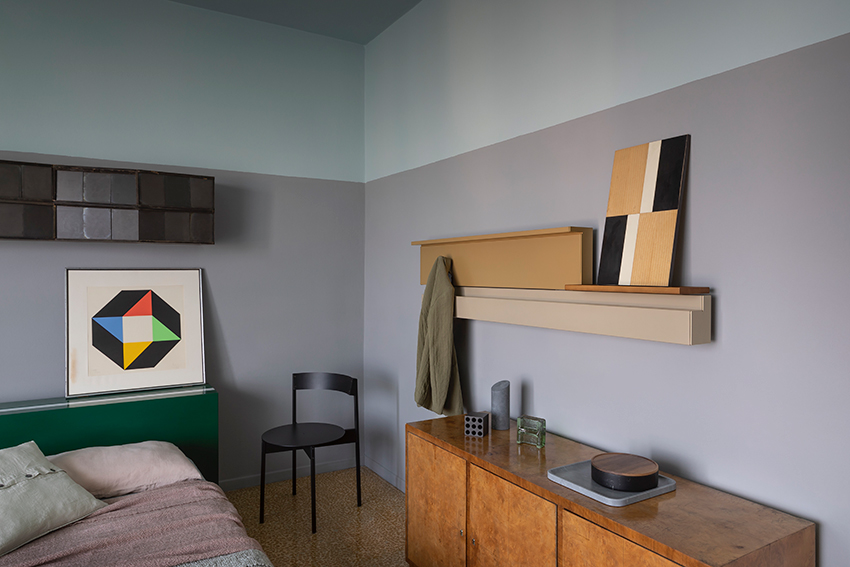 RIFT, a design by Ludovica & Roberto Palomba with Matteo Fiorini, is among the winners of the prestigious IF Design Award 2016.

Recognised for over 60 years as the brand which rewards design excellence, the IF DESIGN AWARD is one of the most important prizes for design on the international stage.

In this latest edition, an attentive jury of world-wide repute had to evaluate over 5,000 entries from as many as 53 countries around the world, with a view to selecting the design products and projects which were the most original and avant-garde.

RIFT, which took part in the Product Design section, was chosen as the winner of the Building Technology category, thanks to its flexible-interaxis single manifold, a patented major technical innovation.

RIFT will soon be available in the IF Design App which, since its initial launch in 2014, represents a source of inspiration and a guide for the modern designs of today.

Furthermore, RIFT will be on display at the IF Design Exhibition, the famous trade fair for design and architecture situated in the centre of the city of Hamburg.

The official awards ceremony will take place on 26th February 2016 at the BMW Welt, in Munich.