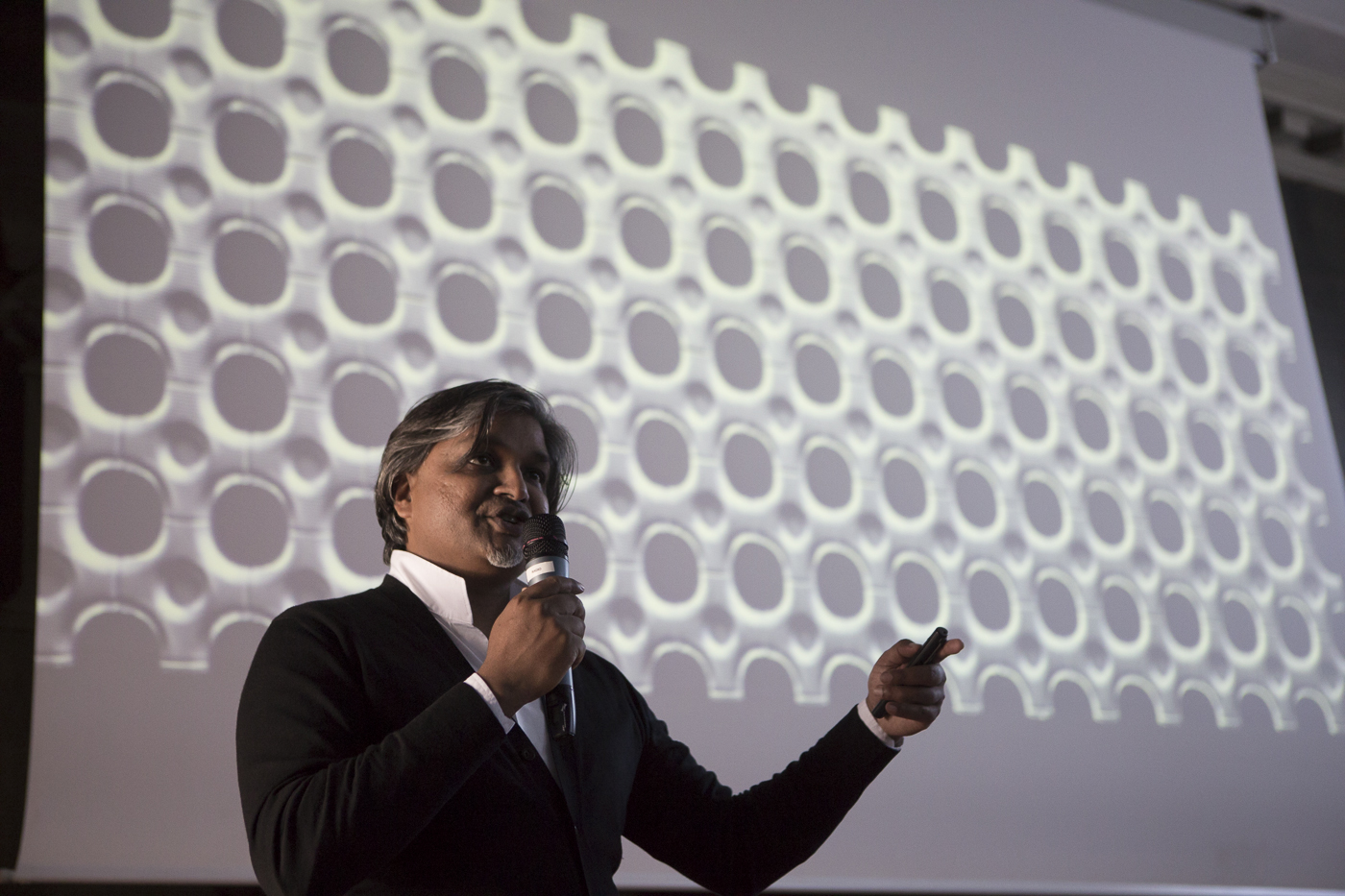 The workshop entitled “The new frontier in designer radiators: styling and functionality catering to the needs of efficiency” was held in the prestigious setting of the Patriarchal Seminary of Venice on 21st October 2016.

The workshop was organised by Tubes Radiatori in conjunction with the Order and the Foundation of Planning, Landscaping and Conservation Architects of Venice. Speakers at the event included Satyendra Pakhalè, the designer for Tubes of the iconic Add-on radiator, Cristiano Crosetta, CEO of Tubes, and Francesco Pilotto, sales manager of the same.

The workshop focused on the speech made by Satyendra Pakhalè, who explained his experience as the designer behind the planning and production of industrial products, as well as an illustration of his own personal interpretation of the radiator as an architectural feature.

His speech was followed by those made by Cristiano Crosetta and Francesco Pilotto, who addressed more pragmatic aspects, such as the choice of correct heating system depending on the latest new construction technologies.

The day ended with a visit to the installation by Satyendra Pakhale, “Carving the Senses”, made using the in-wall version of Add-on. 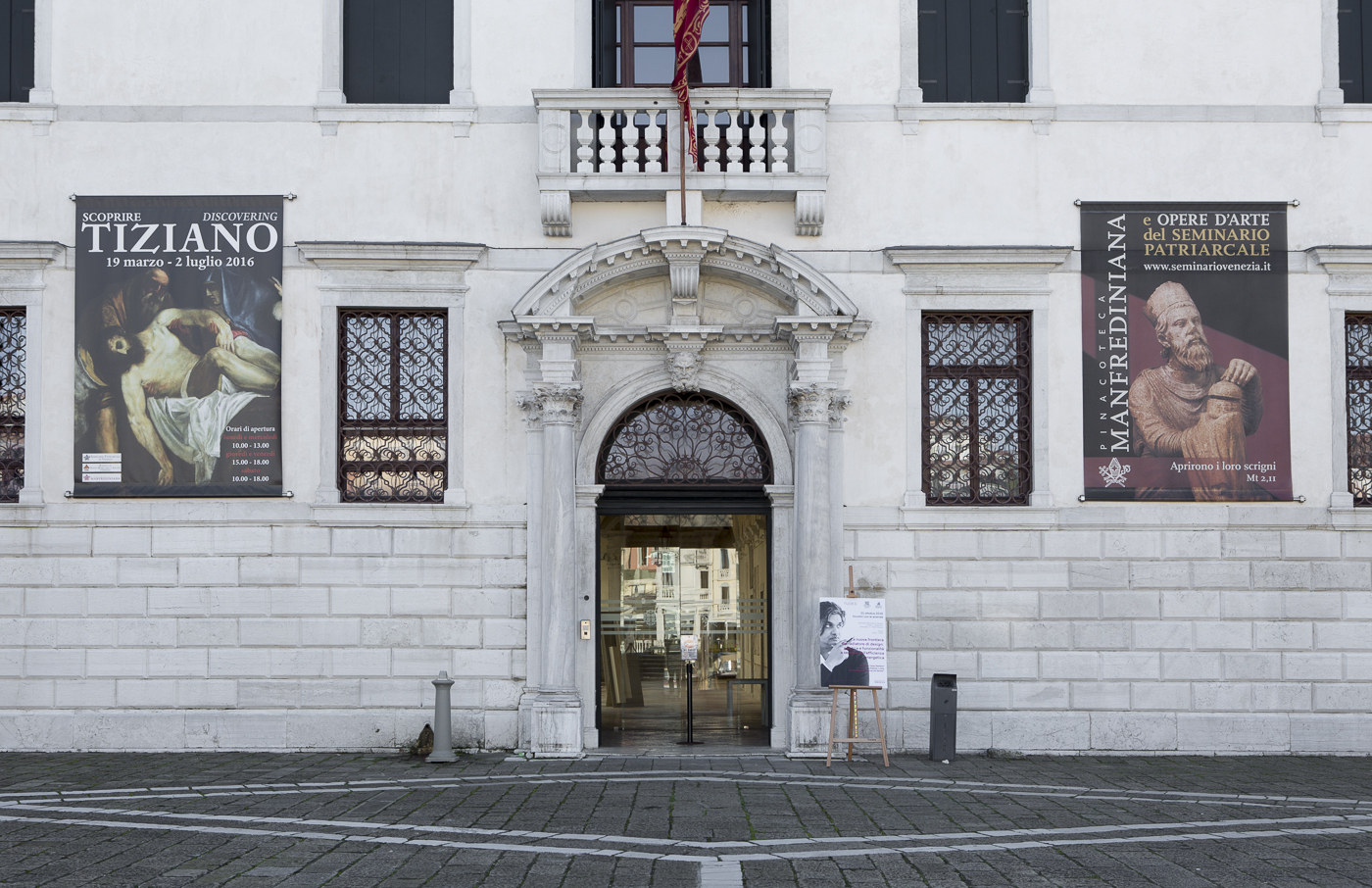 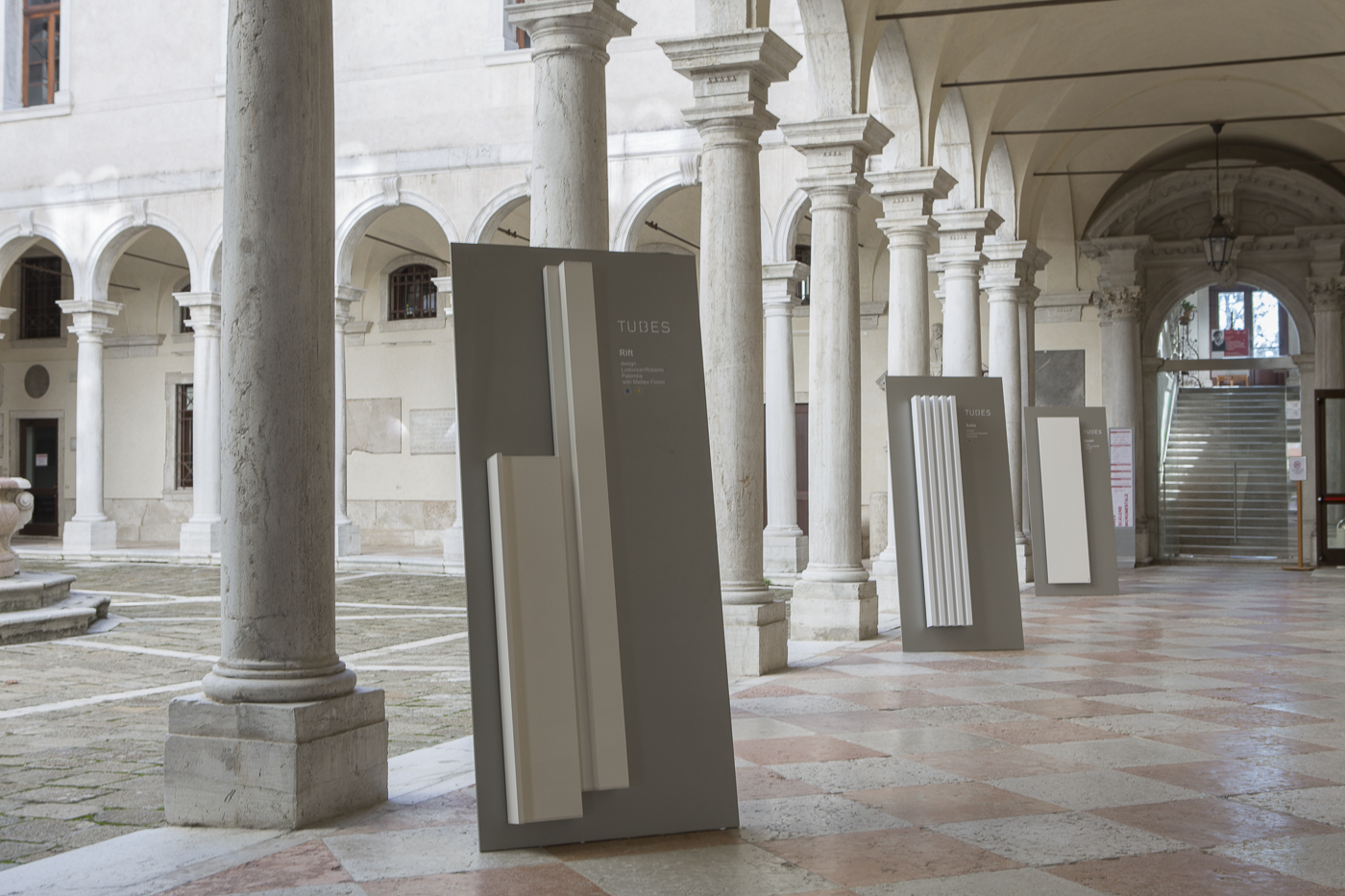 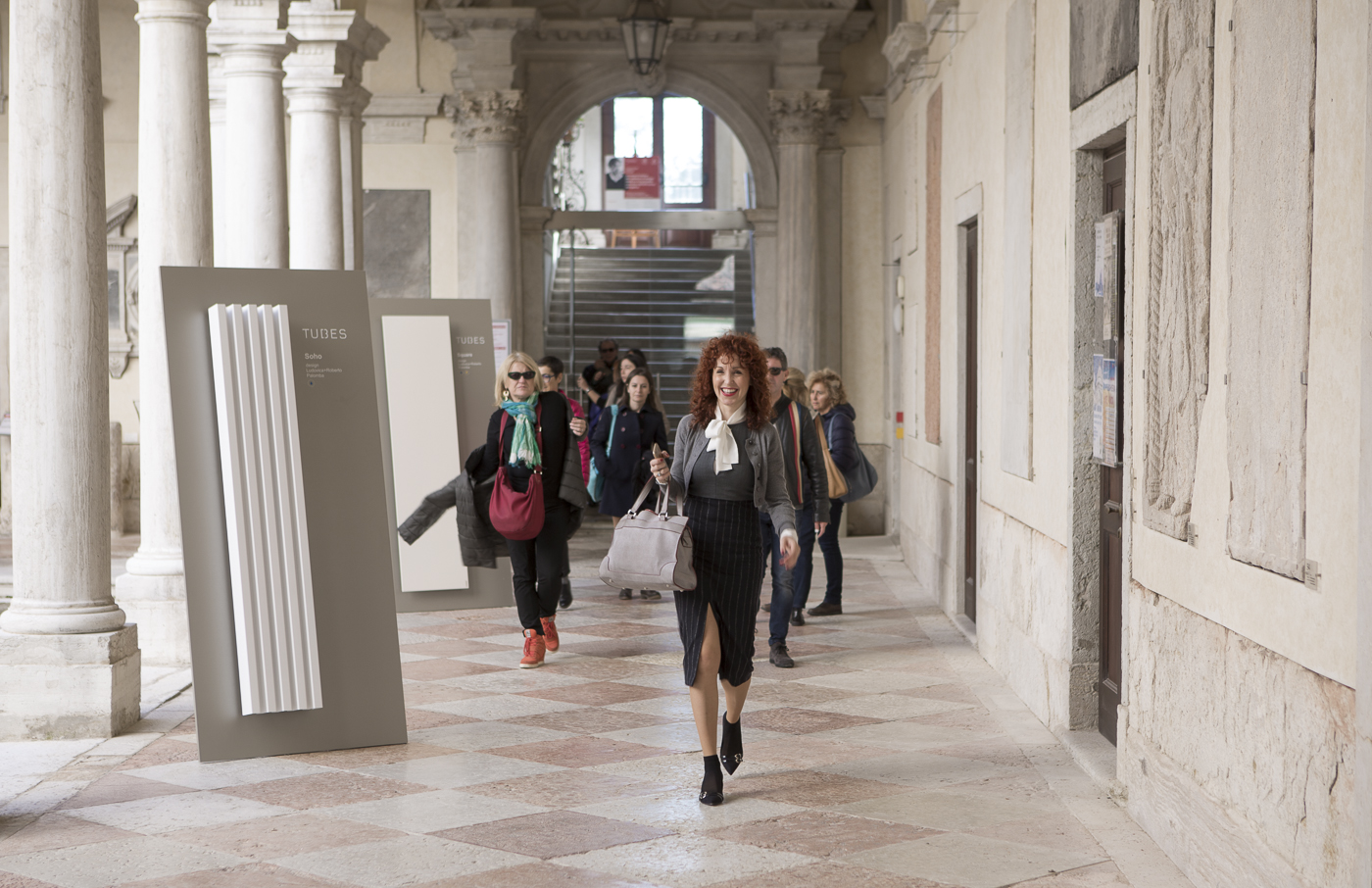 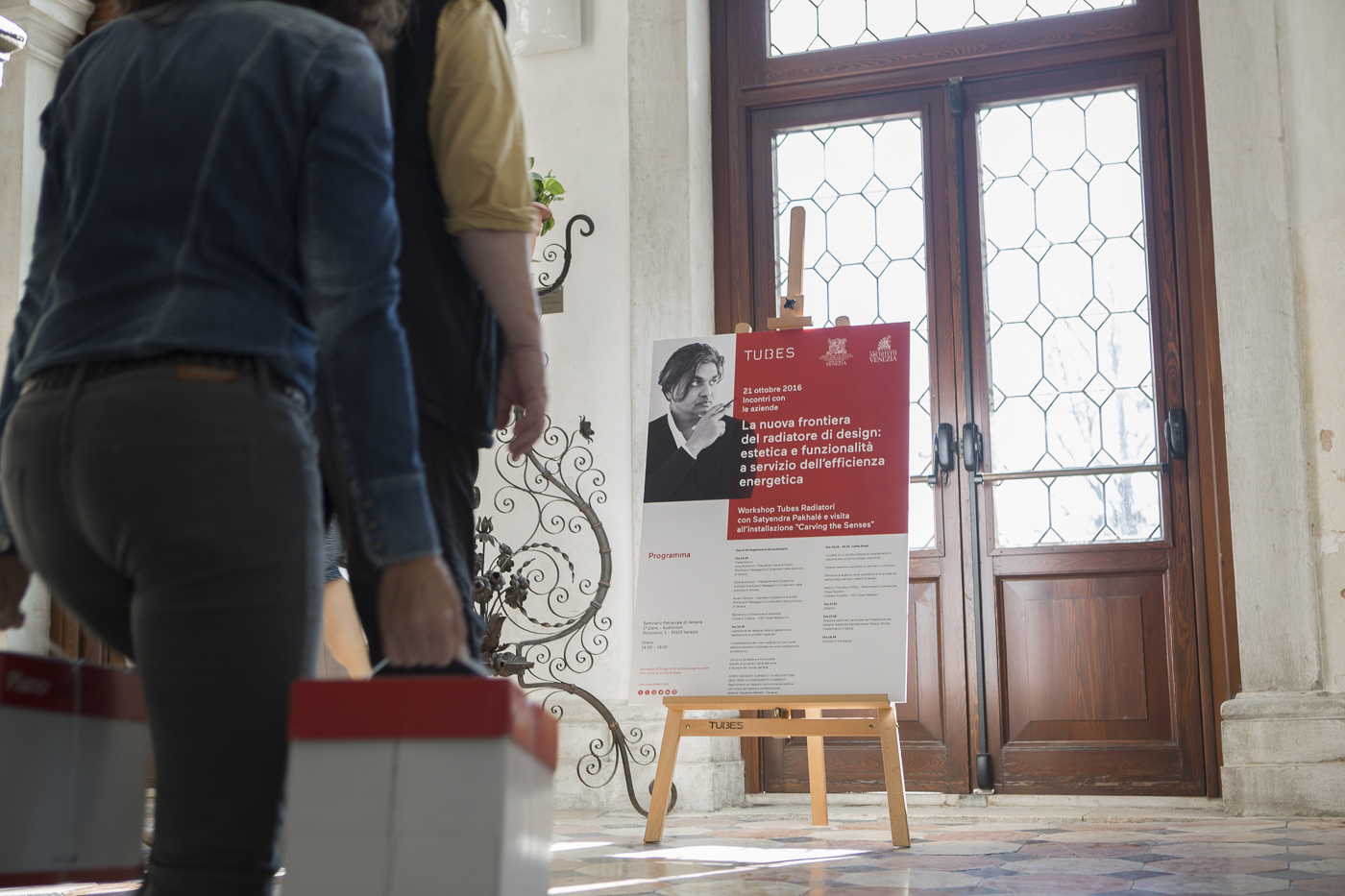 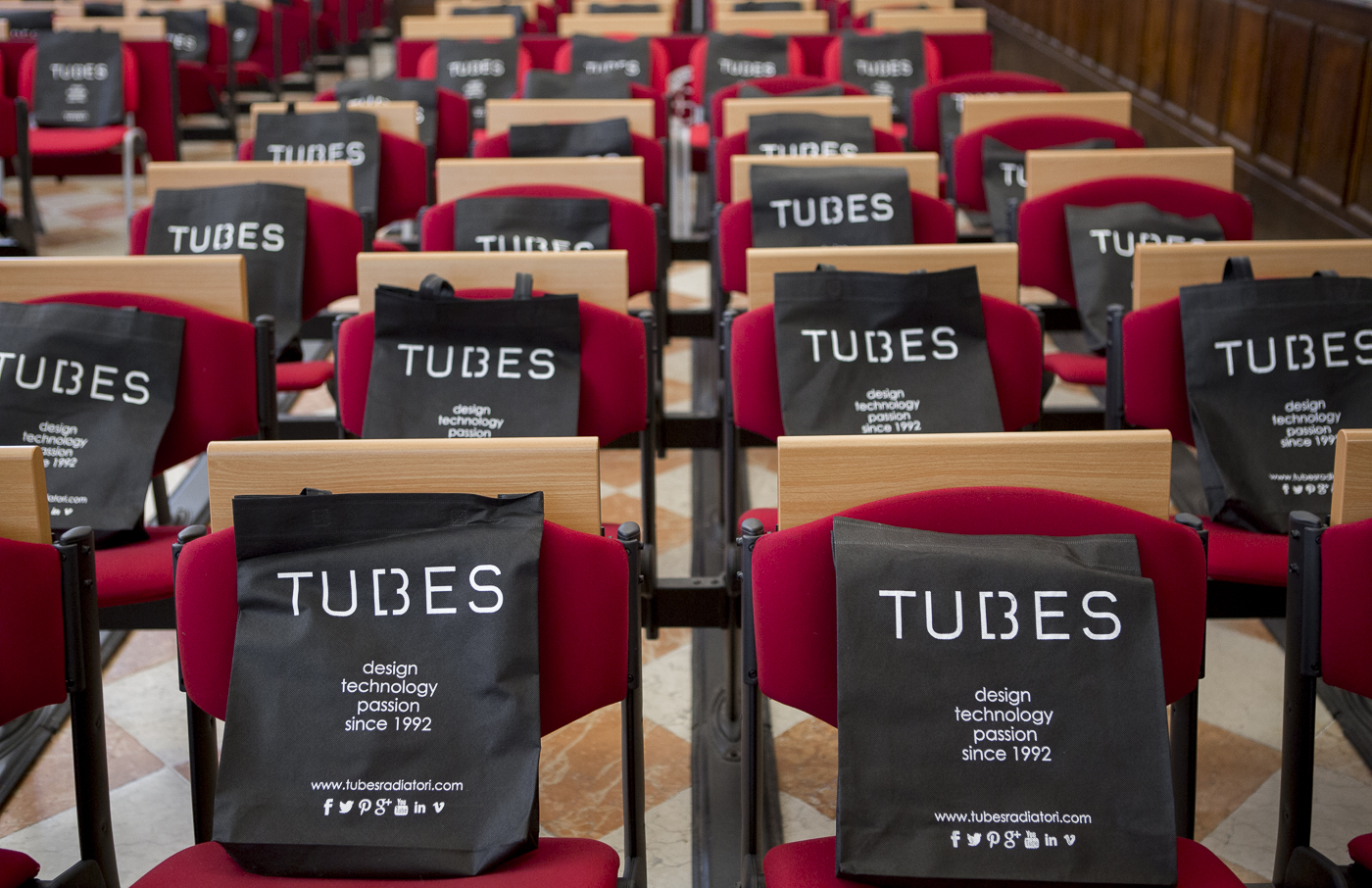 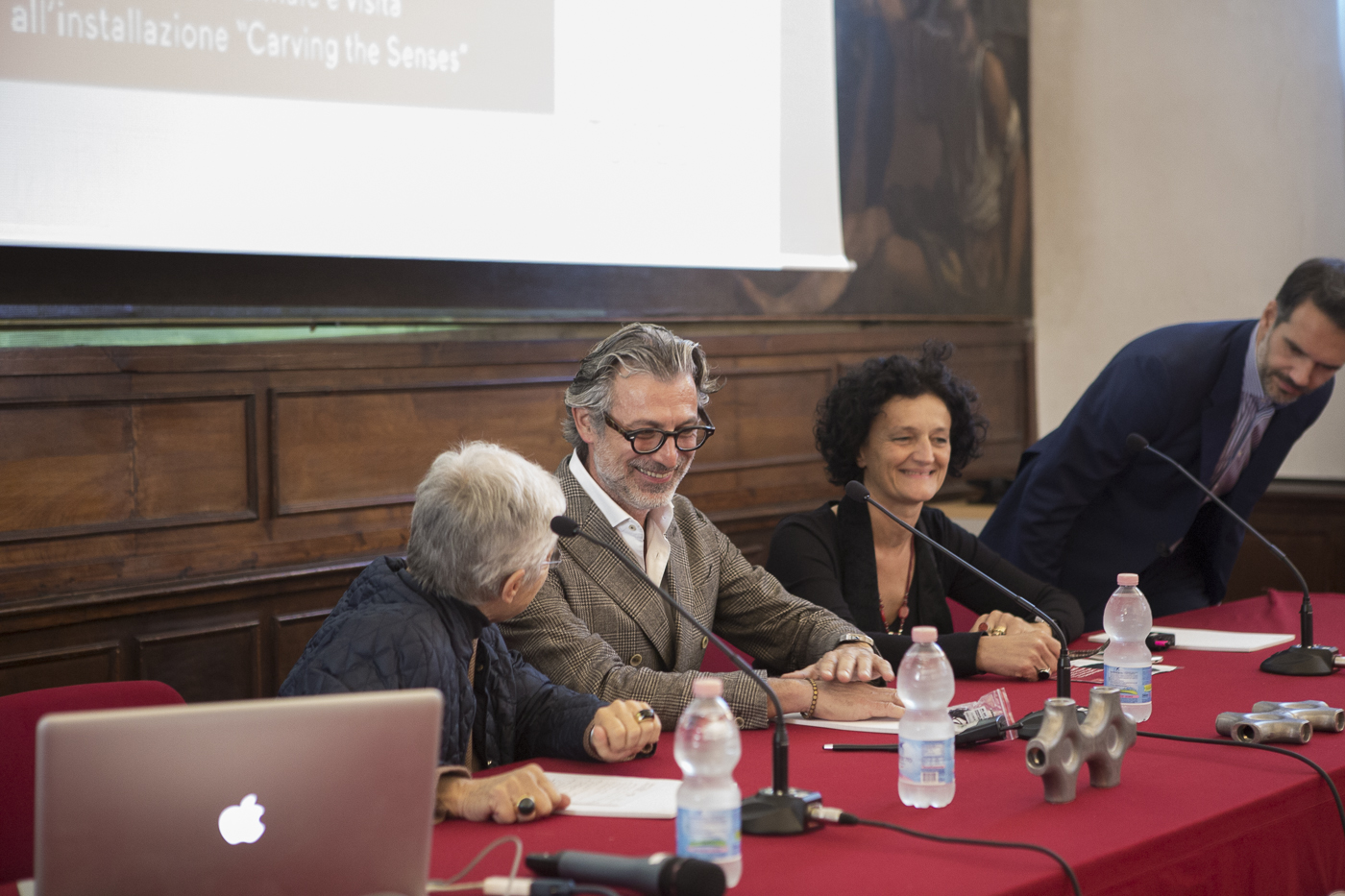 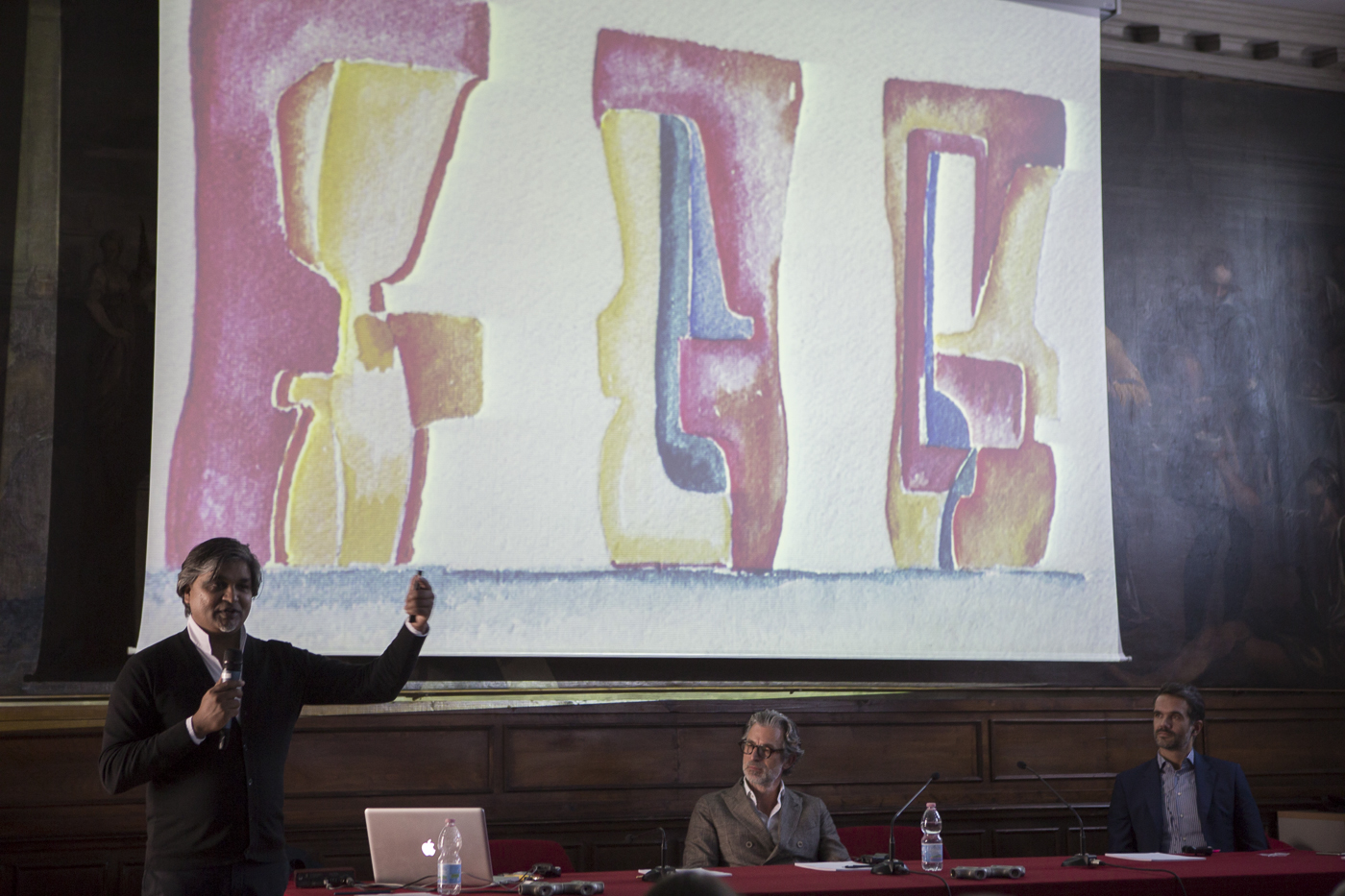 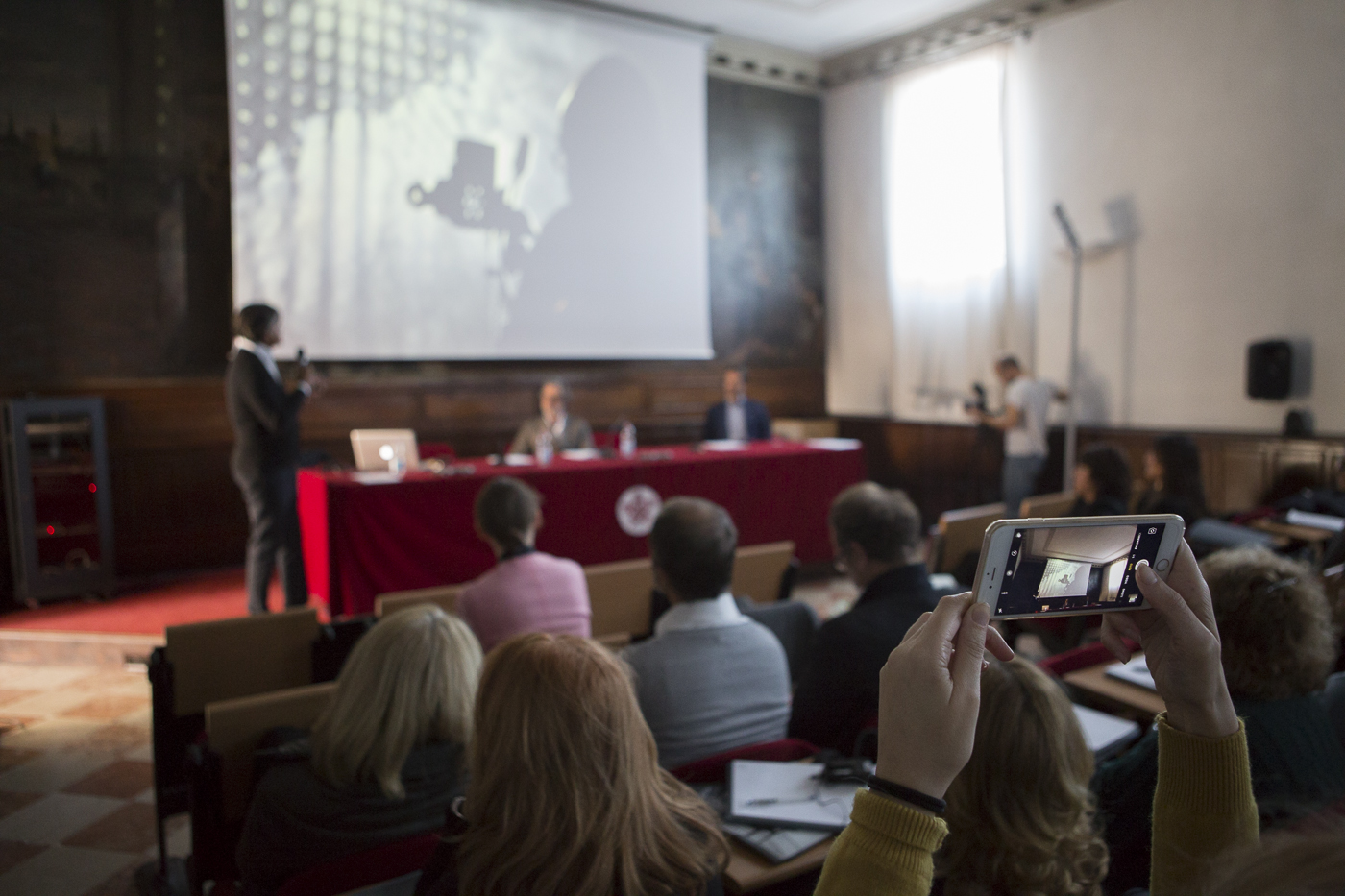 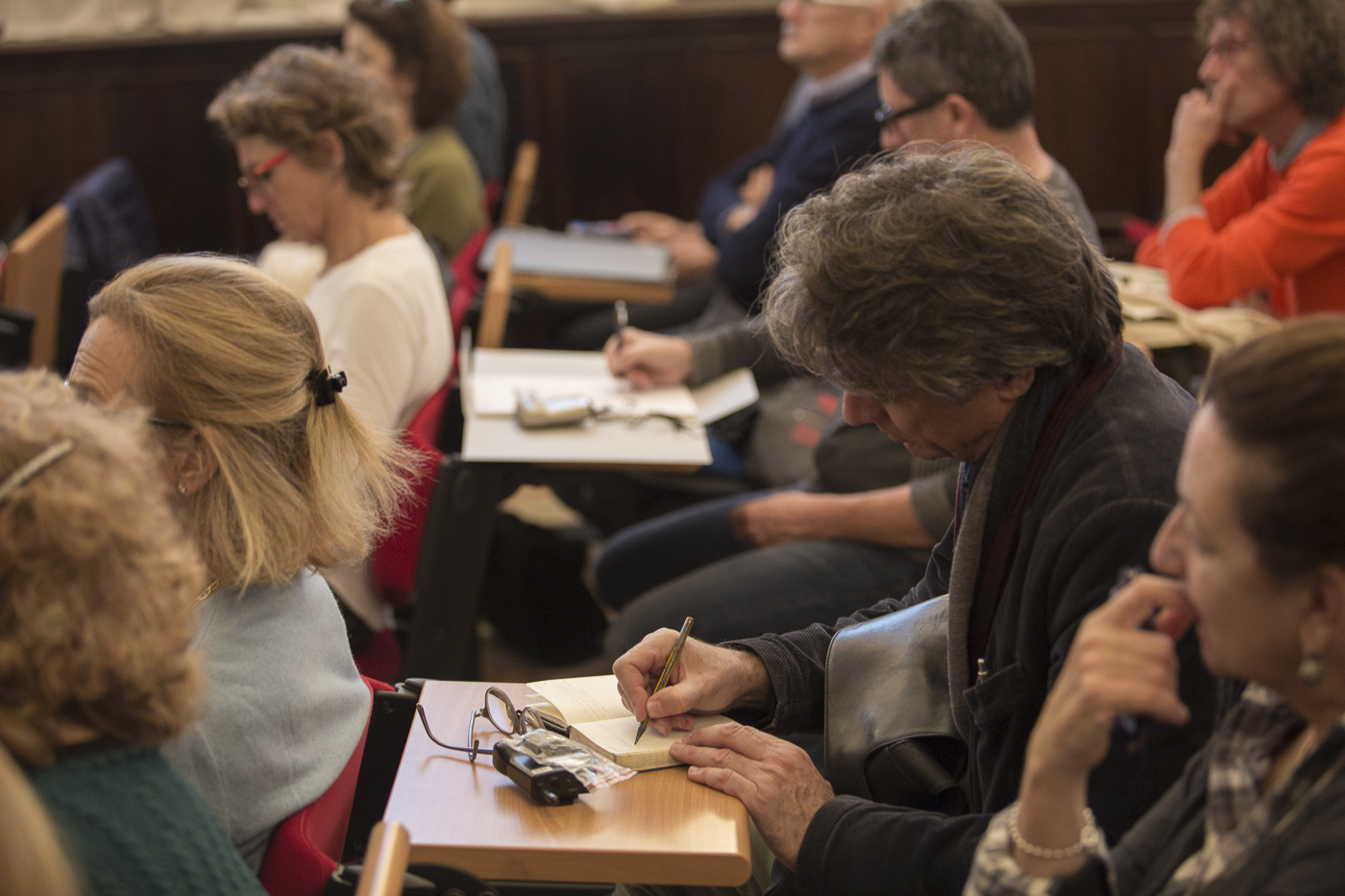 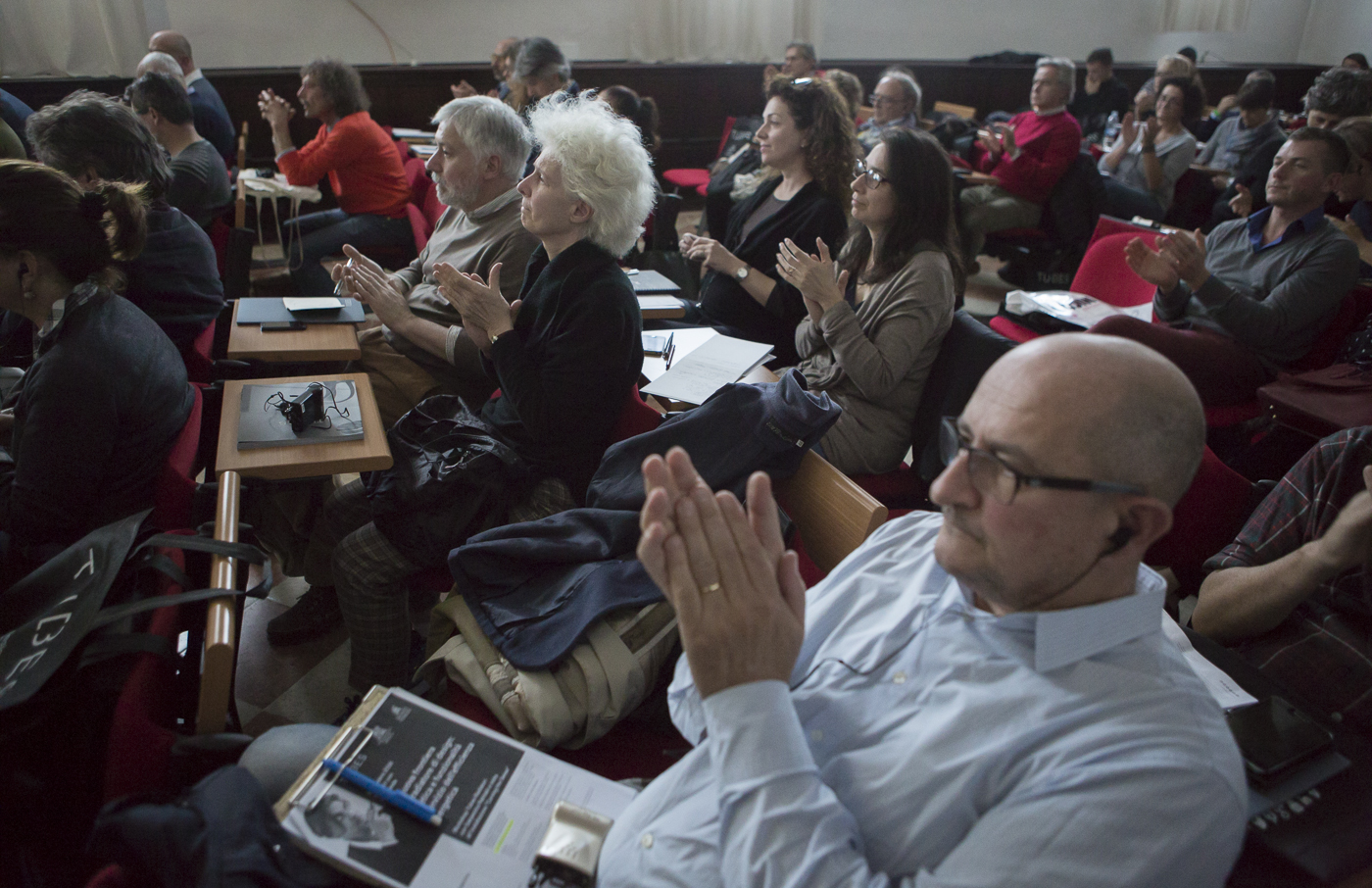 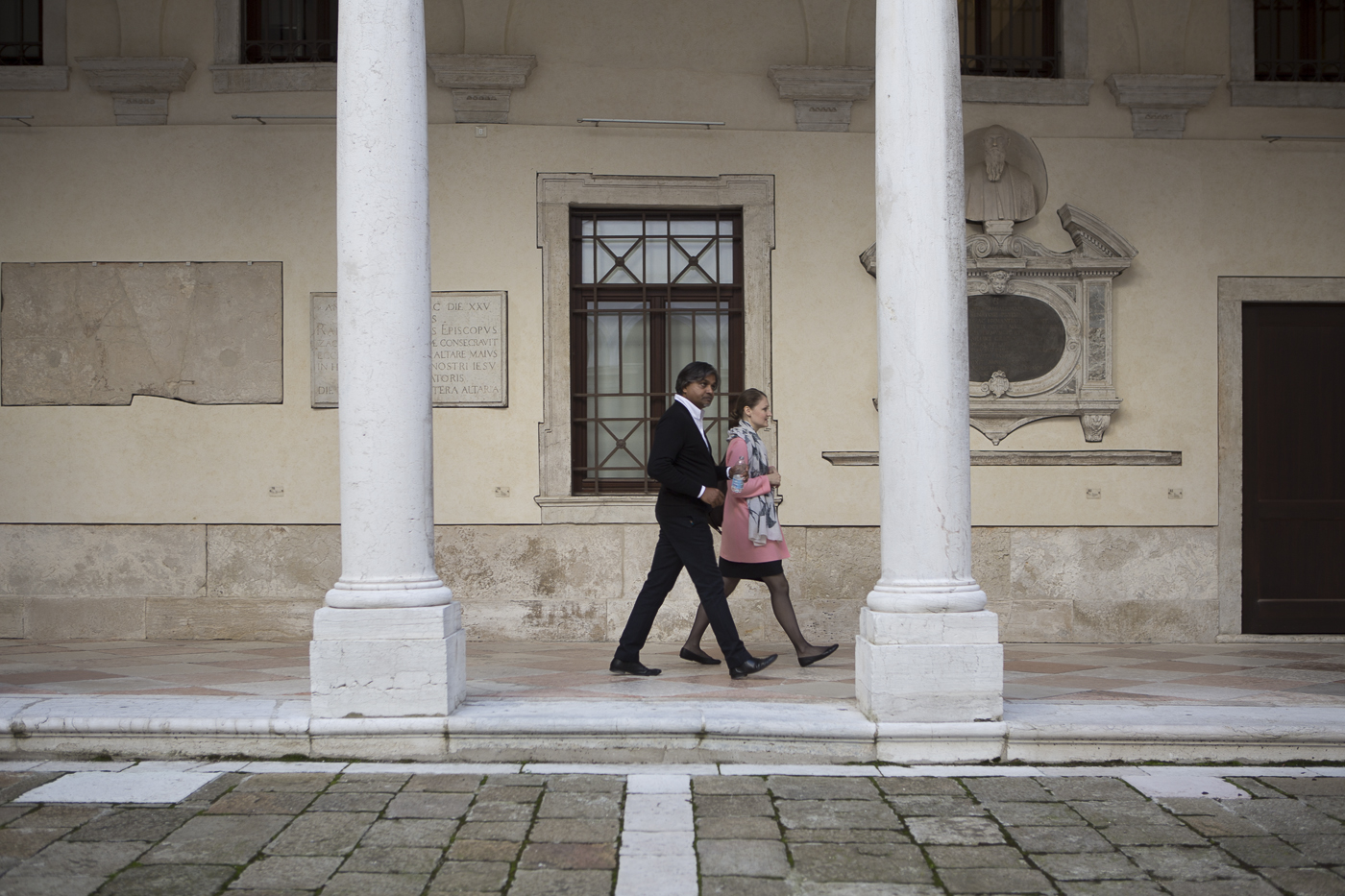 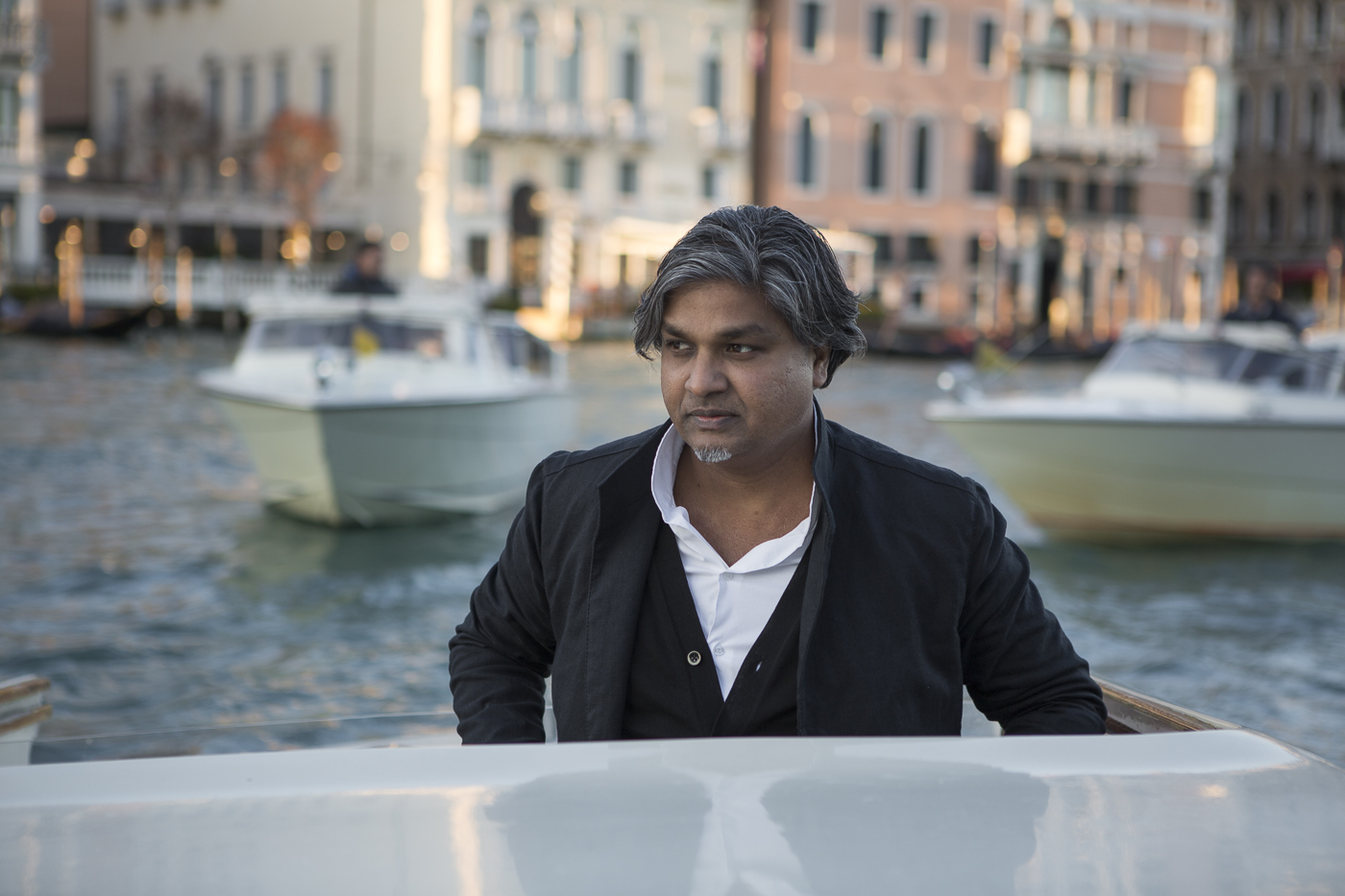 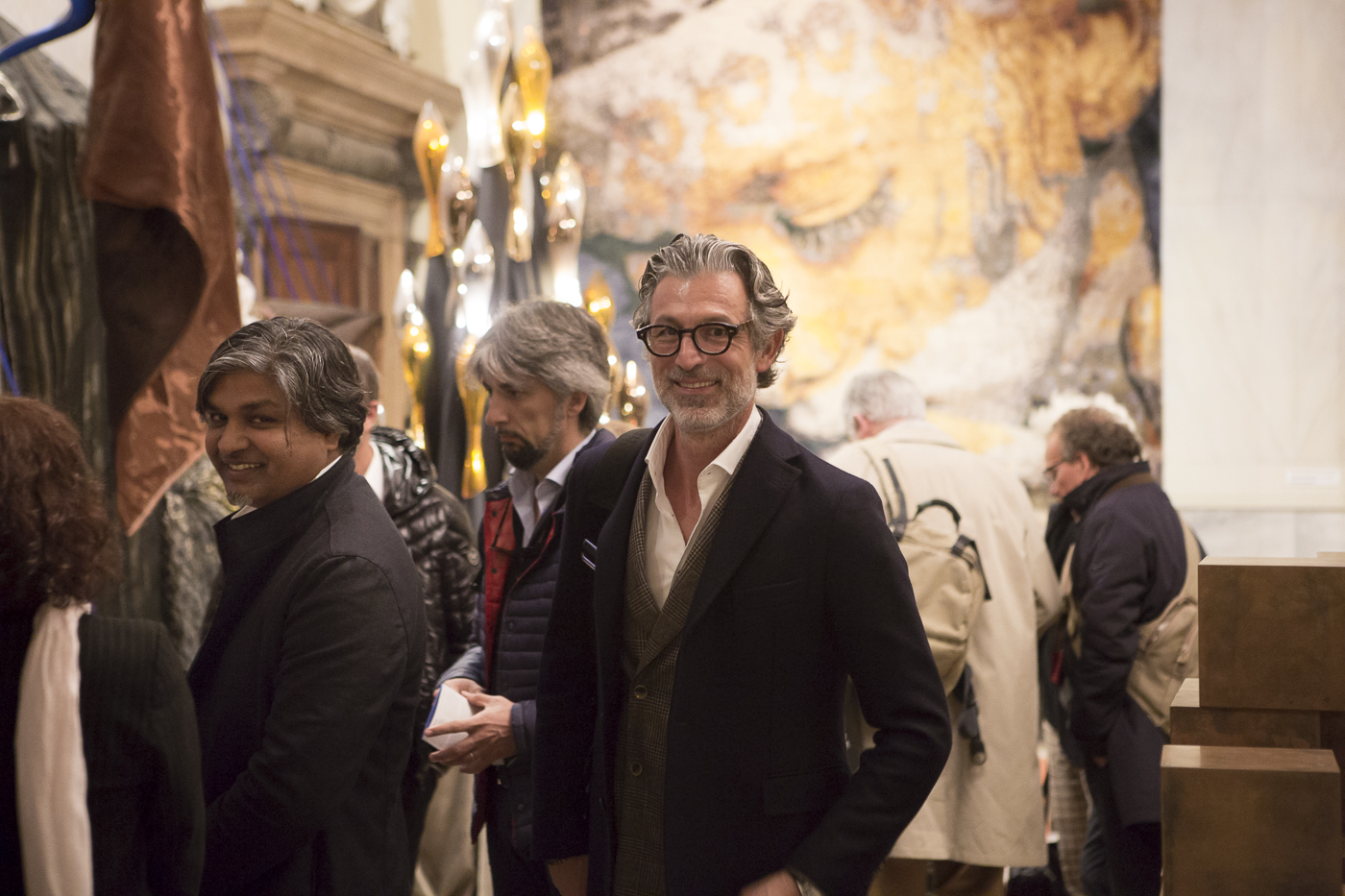 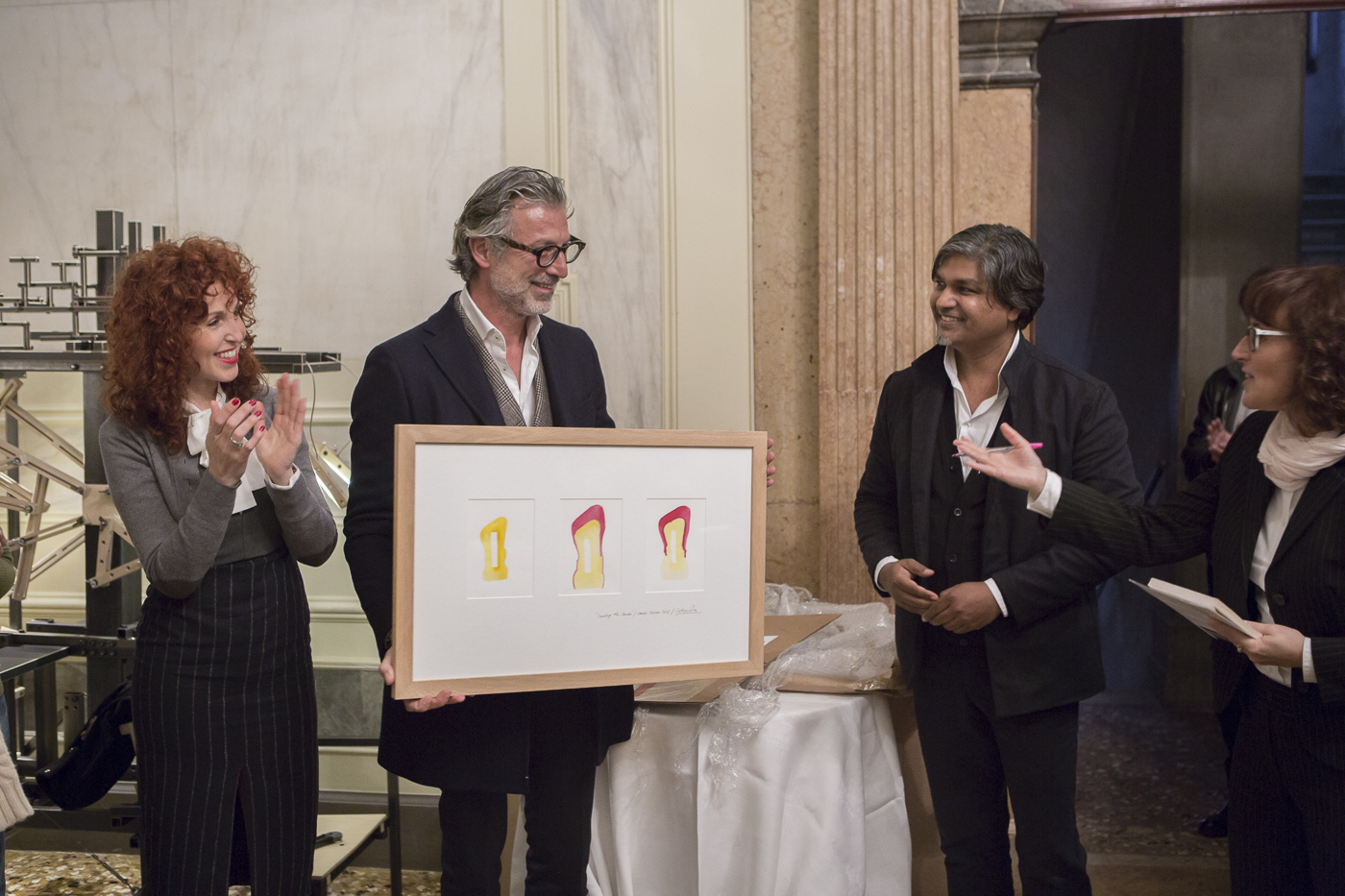 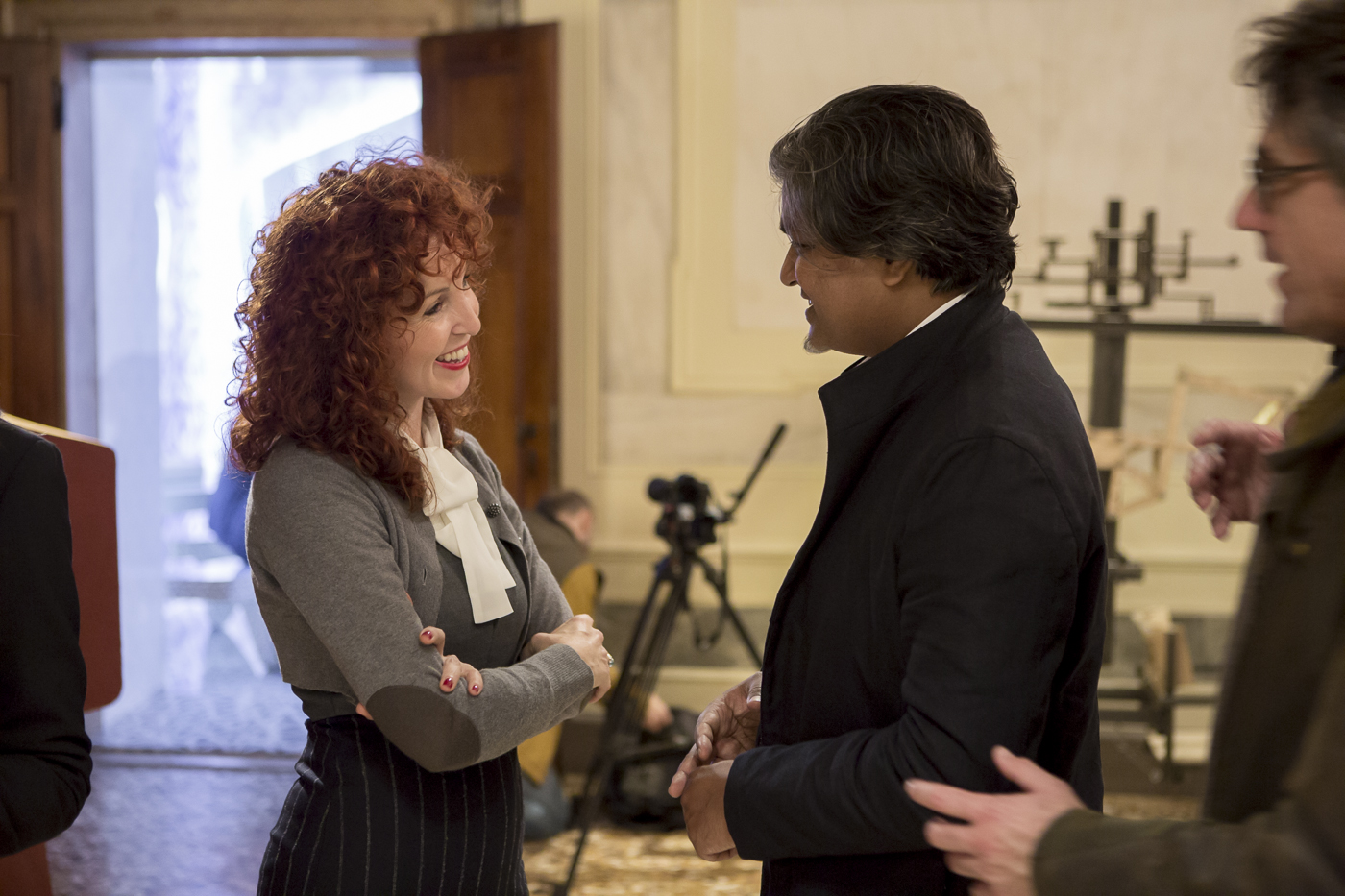 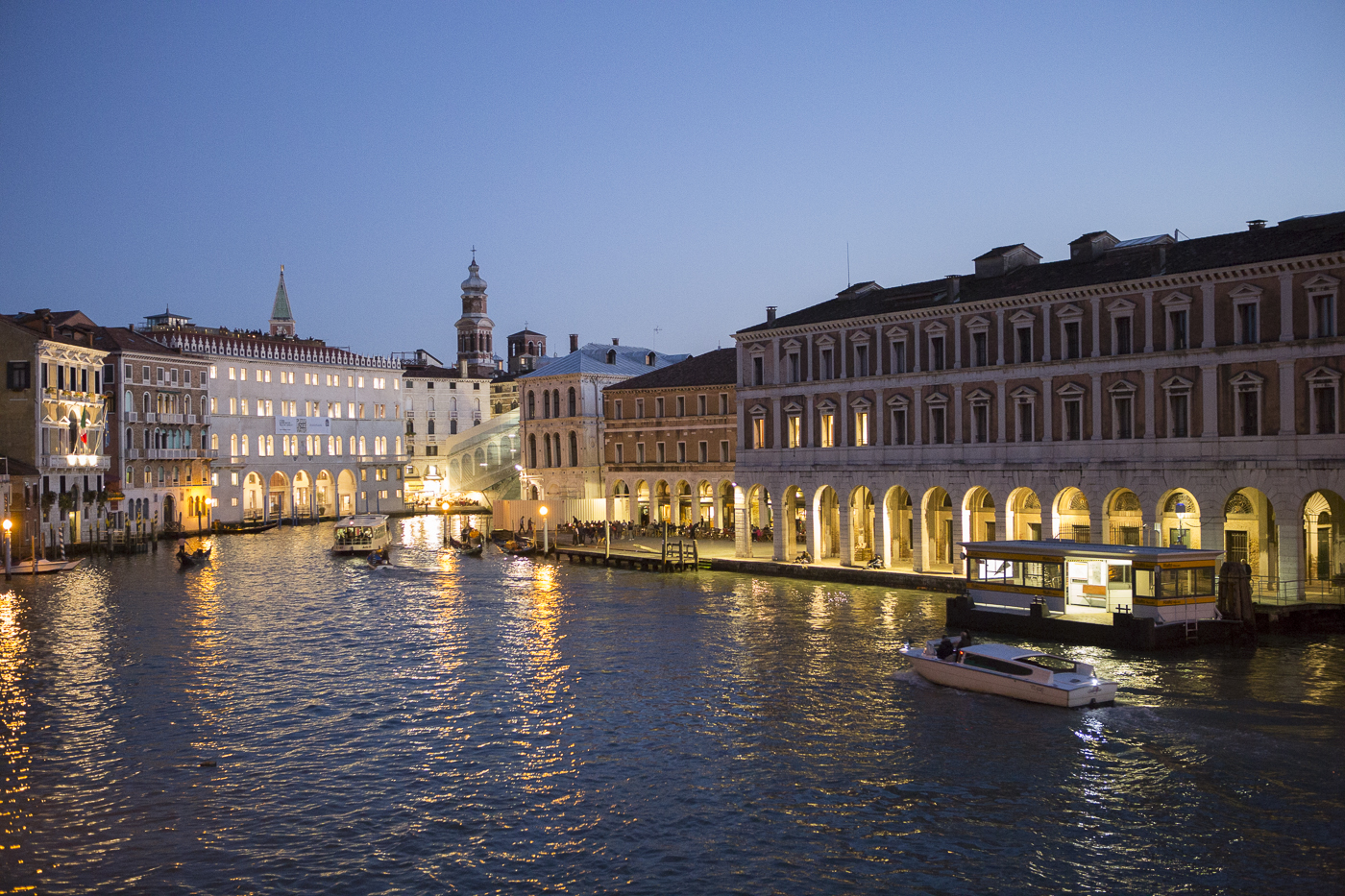