Origami wins the Design Plus powered by ISH 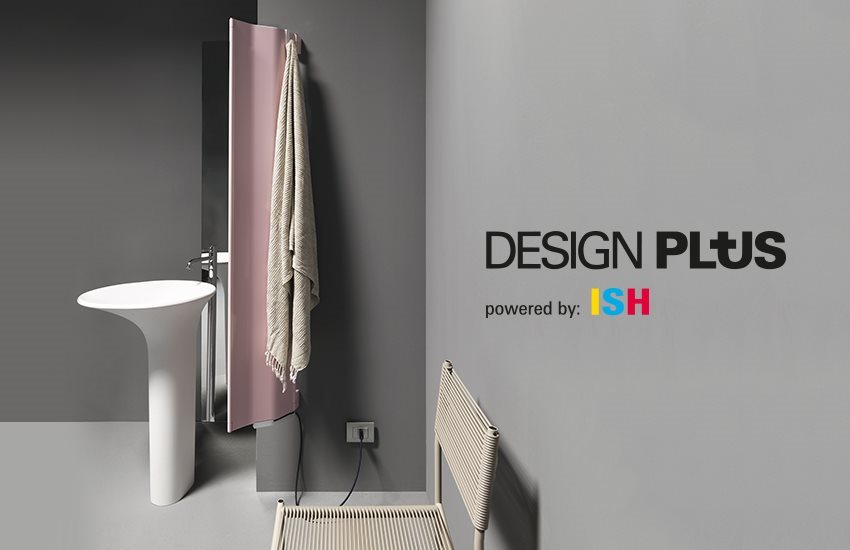 Yet another recognition for ORIGAMI, the plug&play radiator designed by Alberto Meda who once again receives an award from the German Design Council, which this time confers him the DESIGN PLUS AWARD.

The award, founded in 1983 in association with Messe Frankfurt, is dedicated to the products that set themselves apart during the trade fair ISH in Frankfurt am Main for innovative design, efficiency in terms of technology, and sustainability.

In 2017, 106 companies participated for a total of 154 products submitted.The winners of the DESIGN PLUS award number 25, of which just 11 are from abroad and the rest (14) are German.

All the products that won the award, including ORIGAMI, will be exhibited at the ISH trade fair March 14-18, 2017 in a special exhibition in Hall 4.2.